The Biggest Mistake that Managers Make with 1v1 Meetings 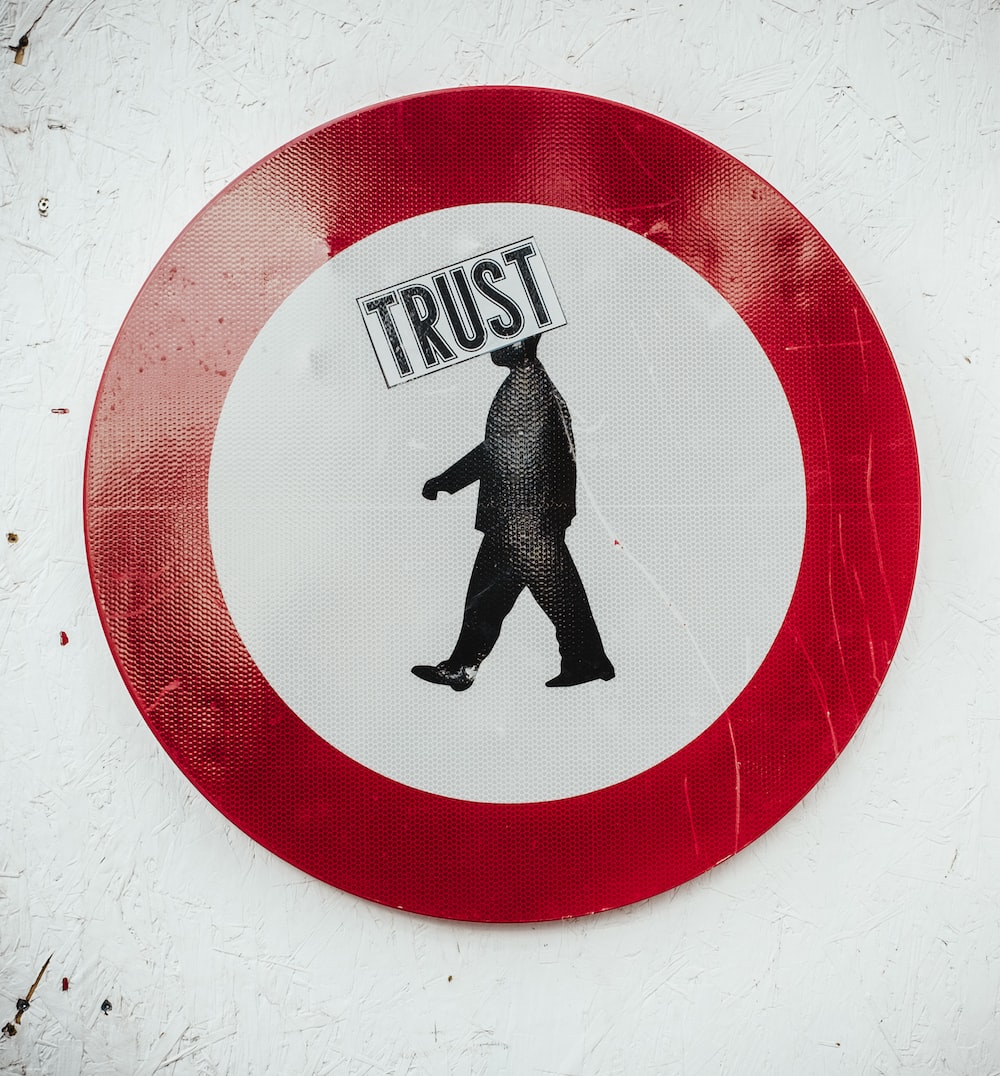 Today is the big day, you sit across from your manager and brace yourself. As they sit down across from you, your sweaty palms clench your wrinkled pant legs. Hopefully, they didn’t notice the error in your AB Report, or that you were five minutes late to the Monday stand up meeting. Will they throw a curveball and promote you? Or will they penalize you for something you completely forgot about? As they open their mouth your heart skips a beat.

Has this ever been your experience during an one on one meeting? Typically, one on one are used to discuss events, good actions, improvement areas, random questions, and of course, career paths. However, they can quickly become the most stressful aspect in the workplace.

Usually managers wait for one on one meetings to deliver constructive feedback. At the same time, these meetings usually cover more emotional demanding topics such as career paths. In recent Google research called Project Aristotle, the company focused on what items are necessary for a strong cohesive team. Google went around the world researching different teams uncovering various attributes to their best functioning employees. Near the top of the list, Google found that ‘psychological safety’ as an imperative element to building strong teams.

Google defined psychological safety as ‘ an individual’s perception of the consequences of taking an interpersonal risk or a belief that a team is safe for risk taking in the face of being seen as ignorant, incompetent, negative, or disruptive’. A simple element where employees can act without having to worry about immense repercussions.

Now how does this relate to management?

If every time you sat across from your boss and received criticism, how will your opinion of one on one meetings change? Probably a negative association will form from the continuous negative criticism. Consequently, discussing issues such as career paths become much more difficult to handle. In order for a direct report to discuss topics that have emotional weight, they will to feel comfortable enough with you to trust that what they say will not get them fired. Hence, my argue is saving all of the constructive feedback for one on one meetings is not constructive to building psychological safety. Hence, most constructive feedback should be given outside of one on one meetings.

The Solution: Increasing the Feedback Loop

Now, before you conclude that I am advocating managers stop constructive criticism because employee’s self-esteem are too frail, think again. I actually think constructive feedback should increase, but inconsistent doses outside of one on one meetings leaving those meetings time to discuss more higher level performance related topics. That way you effectively separate the both criticism and emotionally demanding topics.

Steps To Increase the Feedback Loop:

This way, anything that does not meet your expectations as a manager quickly becomes addressed alleviating any tension. Tension between employee and employer begins to surface when the manager’s perception of the employee and an employees own perception begin to drift apart. By not addressing feedback head on, but instead days or weeks later, tension arises in the anxiety form. The employee will start to ask, if they didn’t tell me now, can I trust them to communicate issues immediately in the future? By postponing feedback, the communication bond becomes disrupted, leaving the employee emotionally contracting. Analogously, the same can be said about feedback in any relationship.

Hidden Benefits of This Approach

When considering a psychological safe environment, the knee jerk reaction usually consists of the direct report receives all the benefit. However, the manager benefits possibly more than the employee. One of the most important parts of one on one meetings is uncovering your direct reports dreams and aspirations. By focusing more on psychological safety, you will be able to provide career path alignment to ensure that the direct report remains engaged in the workplace. You cannot make someone stay at a job, however, you can increase their output and overall experience leading to internal referrals to further strengthen the team.

Well look at that, we started talking about one on ones, and we found a better way for employee engagement. Pay attention to how you leverage one on one meetings. Try to avoid leaving all criticism for one on one meetings and address feedback in the moment. By doing so, you will find it easier to bring up personal topics such as career alignment. One on ones can work wonders if used effectively!