How To Avoid Dying in Boring Meetings 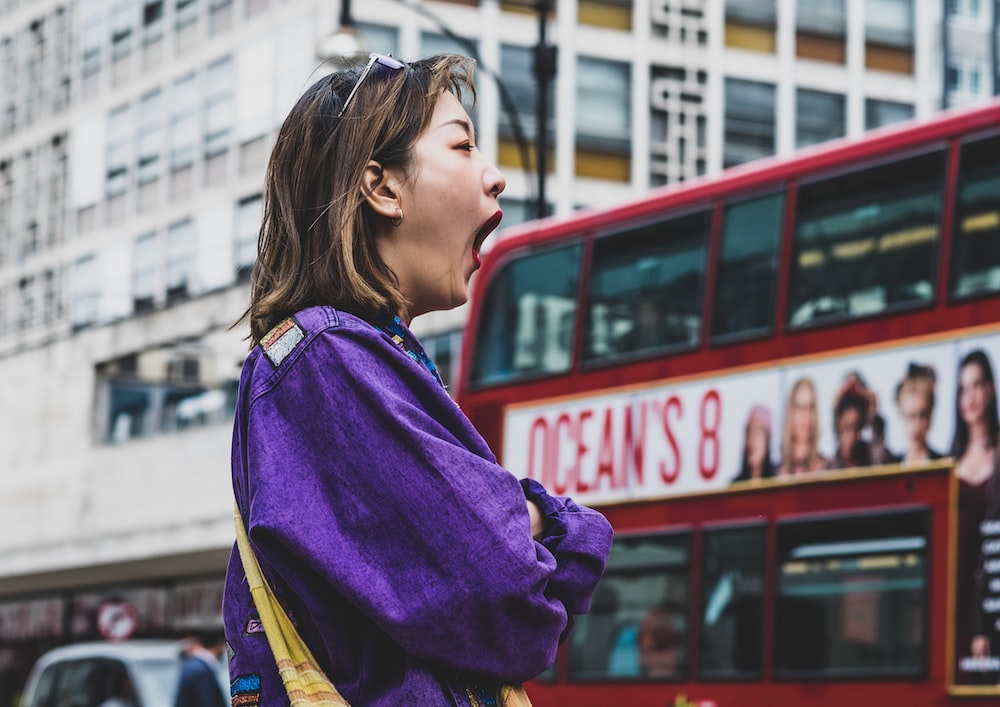 Before you know it everyone is staring at their phones. The person presenting pretends not to notice that no one is paying attention. Give it another five minutes and the manager in the room pulls out their phone and starts looking for updates.

Meetings can be some of the most boring events to ever take place in work period. Most of the time, boring meetings stem from inefficiencies such as people arriving late or poor planning. According to Harvard Business Review, executives spend 23 hours or more in meetings a week- the equivalent to a part time position. In addition, Inc estimates that meetings cost the US economy $283 billion a year. Not only are meetings killers of time, entertainment, but also financial resources.

Below are a few things that you can do to help prevent the meeting epidemic. Note, these are not easy to implement because people are generally used to running their workplaces a certain way. Expect backlash when trying to implement these but great rewards once they are in place:

Traditionally, these types of meetings are used to kick off the day where everyone give their status updates and any blockers they may be experiencing. However, this tip recommends that every meeting should be a stand up meeting. Why? Melissa Dahl found that having people stand in meetings can cut the meeting time as much as a whooping 34%. Research originally done by the University of Missouri in a double blind study involving each group going through the ‘Stranded on the Moon’ exercise. In this exercise, participants had to rank the top most important fifteen things they would bring if they were stranded on the moon. Interestingly enough, the results of ranking order from both groups were the same, but the standing group decided in a much shorter period of time. Implying that, the decision making process increasing by having individuals stand versus sitting during meetings.

Before the meeting starts, remove all of the chairs in the room and put them in the hallway. Then will people start to walk in and naturally want to pull the chairs into the room. Play police officer and state that we are doing standing meetings for now on. If someone presents on a laptop, then they should be the only person allowed to bring in a chair. If multiple people have to present, bring in only one chair and have the presenter sit in the ‘presenting chair.’

No Technology Allowed Except for Presenter

Smartphone technology is a blessing as well as a curse in the corporate workplace. It allows us to check our email anywhere, staying in touch 24/7, but an astounding $650 billion in productivity loss. These little blocks of technology are the first places that people look for as soon as the meeting gets boring. One second the participant is looking at the presenter and their eyes casually drift below the table as though they notice they have a stain on their pants. Their eyes might lingering back and forth but they are fooling no one. The distracted participant can now only give the meeting part of their attention.

When the meeting starts, ensure that each person places his or her Smartphone at the front entrance box and when the meeting ends, they can pick up their phone. In addition, laptops should not be permitted unless there is a presenter. Just like the previous tip, if multiple people have to present. Either have one laptop that each person shares, or a chair that whoever sit in it presents and the rest of the technology in the room off or closed.

Number one chance for people to distract themselves in meetings is when that important decision maker is late to the meeting. As I said in another post, making sure that you start on time requires a buy in from the leadership team. If the participants are not there on time, cancel the meeting if it starts more than two minutes late. After a few times of doing this, people will immediately begin to catch on. Probably the most boring thing is to wait for someone who is not taking the time to show up on time. Remove this block and you just bought yourself back a few minutes to your time and a more respectful coworker.

Collecting Data Ahead of Time

Sometimes the best way to avoid boredom in meetings is just not have them. For this, meeting attendees can also send their perspective on the agenda and deliverables to the decision maker. The decision maker can read through them and make an executive decision on what to do next. After making the decision, participants be will emailed on next steps. While this step is not used very often, it is a viable tool to completely avoid meetings in general.

Well there you have it, several ways to avoid boredom in meetings. I know some of these are pretty ruthless, but they will definitely improve the efficiency in your meetings nevertheless. If you ever find yourself daydreaming in a meeting, I hope you think of this post and ways to improve your boring meeting.