You Got Ghosted – Why the Workplace Is Becoming Like Tinder 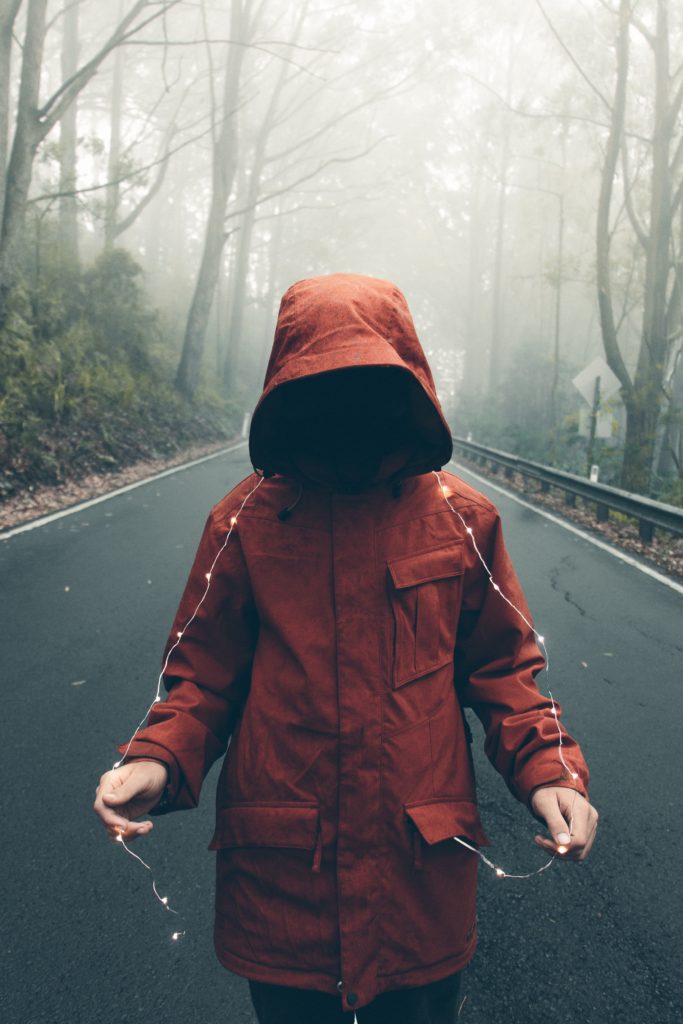 I didn’t believe them until I saw the data. They pushed the paper over that read the total amount of turnover they had in the past year. I couldn’t believe what I saw. Half of the employees that no longer worked at the company just disappeared. What do I mean by disappearing? As in, employees just stop going to work without any notice, as in ‘ghosting’. If you are lucky to get ahold of the ghosting employee afterward, you would probably hear something like, ‘what I am done working here, you didn’t know?’

At first, I thought it was the client’s industry, but then I realized it was an international problem. After doing a bit of research, I found that China is struggling with ‘ghosting’ employees as well. In China, some companies started using utilizing backup offers by having multiple offers on file uncase they never hear from a candidate. Rebecca Henderson, chief executive of Randstad Sourceright, a talent acquisition firm supported, “we generally make two offers for every job because somebody doesn’t show up.”

But why is this happening so much? Is this just a Millennial problem from being on Tinder too much? Or is there something deeper happening? After a bit of detective work, I came across five reasons why the workplace is becoming like Tinder- constant ghosting. If you are struggling with this problem, hopefully reading one of the causes will give rise to solutions where you can swipe left on ghosting at your workplace. 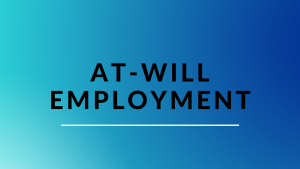 According to Employment Findlaw, at-will employment relationship means that either the employer or the employee is free to end the relationship at any time, with or without advance notice, and for any reason (or no reason) at all. Employment relationships are presumed to be “at-will” in all U.S. states except Montana.” The words to note are ‘either the employer or the employee’. Headlines often cover stories of large companies layoffs, or as they put it ‘downsizing’ staff, where the company would lay off hundreds of employees at once. However, you never hear about employees leaving unless its ‘ghosting’.

Looking at more the legal part of at-will employment, I found that employees can leave without notice, but risk being sued by the employer if employees are required to give two-week notice in their contract. If this happens, an employer can sue for damages. However, from what I heard and read, it does not seem to happen very often. 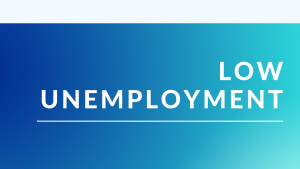 Unfortunately, the low employment rate is a huge driver for many ghosting employees. It’s easier to find work so when an employee ghosts they probably already found another job or they will quickly find one. According to Trend Economics, we have reached a 47 year low of 3.7% rate of unemployment. 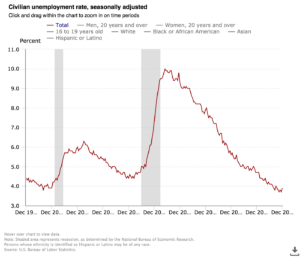 In addition, we are in a Bull Market, when share prices are rising, so employees usually have more options than employers have for labor. Both cases make it much easier for employees to swipe left on giving notice for when they quit.

Researchers such as Gallop Research have often associated Millennials for job-hopping, however, given the market situation, who wouldn’t want to switch jobs for a higher paycheck or opportunity? Looking at past history, Pew Research found that Generation X in 2000, actually switched jobs more than their Millennial counterparts in 2016. Point being, this might not be a generation issue as much as it is an economic environment one. 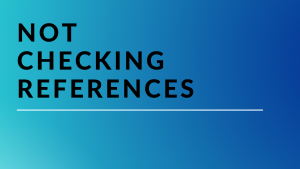 According to a Society for Human Resource Management (SHRM) survey, more than 80 percent of 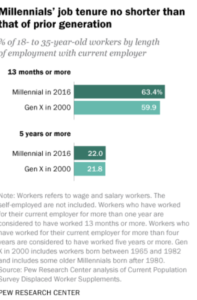 resource professionals said that they regularly conduct reference checks for professional (89 percent), executive (85 percent), administrative (84 percent), and technical (81 percent) positions. However, with these numbers so high, I am very skeptical if employers actually check references to see if employees ‘ghosted’ their previous employers. However, on further analysis, SHRM also found that 53 percent of resource professionals discovered falsified information, at least sometimes, during their checks. Maybe that is where people are covering up their ghosting?

My vote, for bringing on a new employee is to make check for references at a previous employer mandatory. More importantly, making sure that reference still works there and the employee had to report to them. If not that, try and find someone who works one level above them at the previous company. 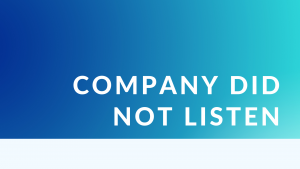 Company Did Not Listen

According to Huffington Post, ‘People Are Ghosting Employees Like Never Before’ the author states ‘Small business owners and human resources professionals say it happens with staffers of any age and tenure, but is more likely among younger employees whose dependence on texts and chats can make them less experienced with tough conversations.’ Deductively, one can conclude that if a difficult situation such as management not listening, arises in the workplace and people struggle at having difficult conversations, using technology or simply ghosting is a much easier way to psychologically back out of the problem. Either way, the employer and employees can do better in this situation. 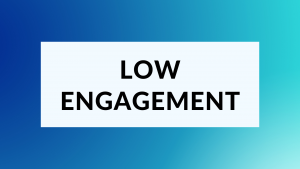 According to Gallup, 33 percent of American workers are engaged in their jobs. 52 percent say they’re “just showing up,” and 17 percent describe themselves as “actively disengaged.” Not as exactly the best engagement statistics. Low engagement can include a lack of emotional concern in the workplace meaning that, if you were in a position where you needed to quit, you would be more likely to ghost due to not caring about the employer. However, having little emotional concern for an employer is not a valid excuse for ghosting.

If a company wants to take a proactive role in reducing ‘ghosting’ then they will need to take a closer look at increasing engagement. However, if they are not interested in improving engagement, it looks like employers need to wait out the Bull Market in order to see any improvement. In addition, this might not be a Millennial issue as much as an economic and technology one. Either way, with At-Will employment agreements, low engagement, and technology improvement, employers run up against the problem where employees can leave suddenly resulting possibly in lawsuits. I hope one day employer and employees can both swipe left on Tinder behavior.