4 Things That Nonprofits Can Teach Businesses 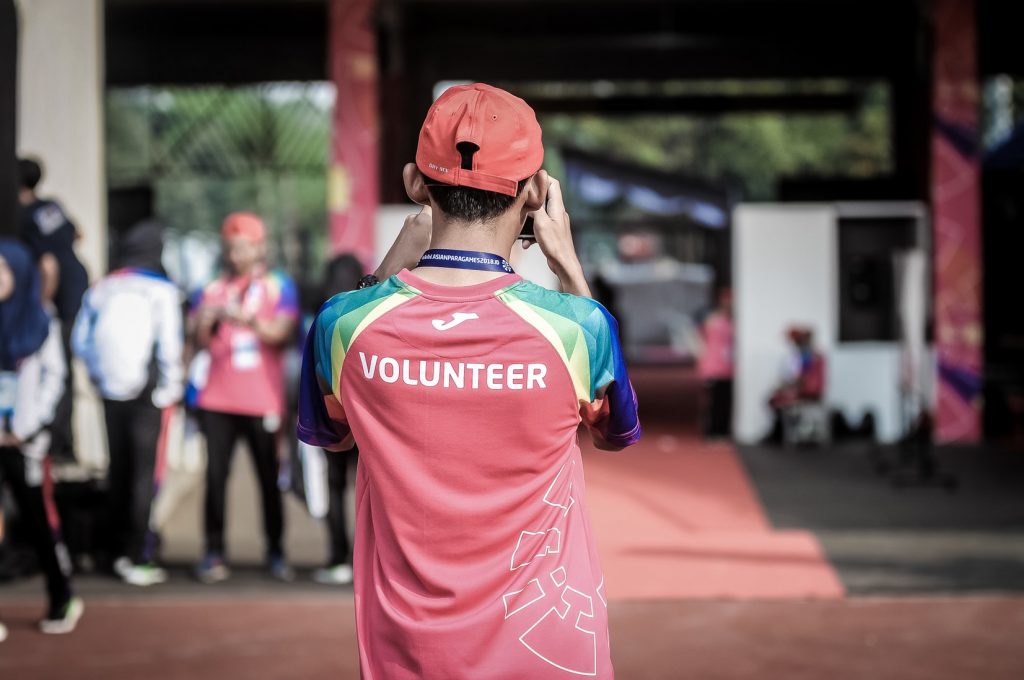 Peter Drucker, the world-renown management author could have not said it any better in his book The Essential Drucker, “Volunteers have to get more satisfaction from their work than paid employees, precisely because they do not get a paycheck. They need above all, challenge. They need to know the organization’s mission and to believe in it. They need continual training. They need to see results.”

If you were like me, you probably rolled your eyes when you read how many companies were offering volunteer opportunities. According to a news story from CNN this past year, over 25% of adults volunteer. When companies volunteer it can often be perceived as a political move to earn the company a few more superficial karma points and those virtuous actions cannot add to the bottom line.

Or can volunteering actually help?

Upon reading The Essentially Drucker, the author lays out immensely insightful points that businesses should take seriously when studying nonprofits. Nonprofits with little to no ability to pay employees, need to figure out how to incentivize employees in ways other than monetization. By businesses learning how to also leverage these techniques, they can expect to see a great increase in their retention and employee engagement levels.

Below are four tips that businesses can learn from nonprofits. 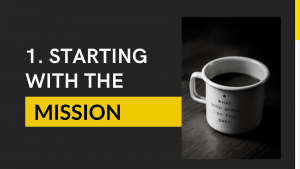 1. Starting with the mission

Probably the most common in nonprofits, but most underutilized in corporations. What impact do you have on the world if you work here? Why do you stay? These questions can all be answered by having a strong authentic mission.

With only 34% of the workforce being engaged according to Gallup Research, many people often join companies for paychecks rather than believing in the company’s mission. Nonprofits tend to invest a tremendous amount of time into how their mission impacts the world in a positive way. By doing so, they are able to keep volunteer even though they are not paid.

For instance, part of the Salvation Army’s goal is to give people who have struggled in society, criminals, drug users etc, into value-adding citizens. What about the American Red Cross? Their nonprofits prevents and alleviate human suffering in the face of emergencies by mobilizing the volunteers for immediate assistance.

If you focus more time on why this company is important in the world, you can expect employees to respond better to why should I stay at this company. 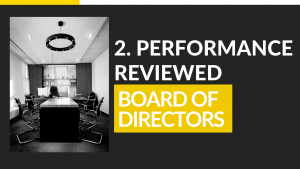 2. Performance reviewed board of directors

Nonprofits tend to have boards where the CEO is held accountable by the board reviewing the CEO’s performance against the objectives of the nonprofit. In addition, unlike corporations, the board’s performance is reviewed against the company’s objectives as well. Essentially, both parties are held accountable for the same overarching goals. But why would someone join the board if they do not have a stake in the company? Nonprofit board members typically have served in the cause and have intrinsic reasons to give back.

What tends to happen in corporations is someone who joins the board has a stake in the business and in a way, buys their way onto the board. Hence, if the board member performs poorly, they still have a stake in the business. One of the drawbacks to this model is that, it creates a large amount of tension between the board and upper management. With nonprofits, since both CEO and the board are held accountable to reviews, they work together towards a goal rather than being pitted against one another.

However, there are still opportunities for conflict to arise between board and CEO. In those situations, Drucker suggests that “they key to making a board effective,…is not to talk about its function but to organize its work.” In this case, the CEO’s responsibility is defining tasks for themself and the board at large. 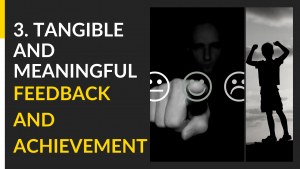 3. Tangible and meaningful feedback and achievement

Probably the most commonly asked thing for younger employees is constant feedback. In the world of nonprofits feedback also taken very seriously. If people cannot see what they are doing in the world is making a difference, they will stop volunteering.

A lot of nonprofits naturally achieve this when people work directly with the demographic it serves. However, how would a large corporation be able to elicit this meaningful positive feedback loop to internal employees?

Customers. Corporations work with customers that are alleviating some kind of need. Through capitalizing on how an employee is helping a particular customer they are able to serve. When I worked at Lithium Technologies the company did a good job providing customer feedback. During one of the company’s all-hands meetings, Lithium brought in a customer, Legos, where Legos shared how to help Lithium’s service was that provided them with an online platform where young children were able to engage with the brand. In addition, there were a few users of the platform not more than 15 who also shared their positive experience. In that meeting, there was a direct feedback loop between the end customers and the employees even though there were two degrees of separation. Companies that are able to close the gap of satisfied customers with internal employees effectively give employees a sense that what they are doing in the company is making a positive difference in the world. 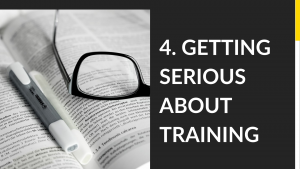 4. Getting serious about training

As a past president of a nonprofit chapter, I can tell you first hand that nonprofits dial this in. They know that every mistake in onboarding training can easily be an opportunity to lose that volunteer. Why? Because people volunteer for a sense of fulfillment and the longer it takes to get to that fulfilled, the less likely they will stay.

To help with the onboarding process, Drucker recommends “volunteers may also be assigned both a mentor and supervisor with who they work their performance goals. These advisers are two different people, as a rule, and both, ordinarily, volunteers themselves.” Traditionally in corporations, people have a manager that accounts for performance goals and training. However, Drucker recommends that having a mentor as a different person than the manager is an excellent way to increase employee engagement and retention.

When working with a company in the restaurant space, the company struggled with retention as high as 144%. One of the simple tactics that we implemented for them was having mentoring along with way to help with the short term churn. It sounds simple but it can work wonders if added in the right places.

By leveraging these four different techniques, businesses can better engage and retain their employees. Imagine if businesses successfully implemented nonprofits technique in addition to having people on the payroll? How much improvement in engagement would that lead to? All it takes is volunteering a bit of your time to try them out.