Want to Make Better Decisions? Researchers Say Do These 5 Things to Succeed 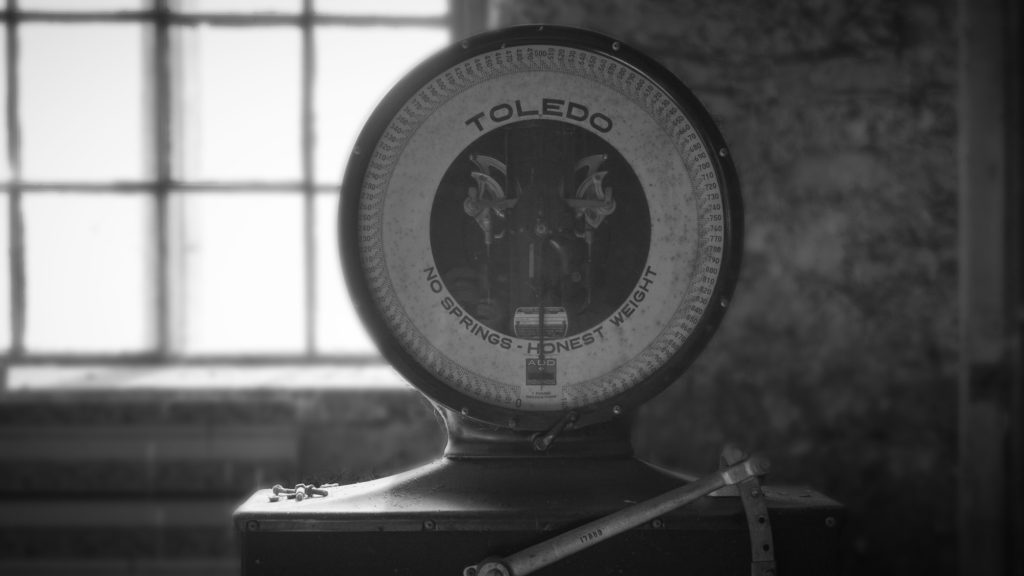 Wherever you are in your career, it never hurts to learn how to make better decisions. In fact, the point that you are at in your career currently can be attested to various decisions that you made in the past.

Poor destination, poor decisions. Great destination- you get the picture.

When articles are written about decision making, they often preach thinking things through or making a weighted decision matrix. While these are nice, they are fairly common and relatively easy to implement. However, I wanted to layout some more unique angles on this common knowledge in order to shine light on the common pitfalls in decision making.

Hence, during my research, I came across the book Judgement in Managerial Decision Making, that lays out 5 different strategies in order to improve overall decision making. Some of these strategies are quite advanced and take a long time to implement, but if you are able to master them, they can serve you better than your own intuition!

Summarized, here are the 5 below:

When someone first begins learning a new skill, they occasionally stumble across Winner’s Curse. This phenomena takes place when someone accomplishes a particular task but, they are not sure if they did it correctly. More specifically, Bazerman describes an example in his book that when offering to buy a product that you have no idea what the marketplace prices is and the seller eagerly accepts your initial offer, you worry if you made the right decision.

Should you have asked for less? If so, how much less?

In order to mitigate, winner’s curse, one needs to develop experience and expertise in order to figure out that sweet spot in decision making.

Max Bazerman, in his managerial book actually open up his first point as ‘Acquiring Expertise and Experience’. I choose to name this ‘leveraging the feedback loop’ because, in order for expertise and experience to develop, one must have a feedback loop. Whether that is in expertise, where they are educating themselves and they need a feedback loop in order to test their knowledge, or for experience, you need to receive feedback from the environment in order to ensure that you have effectively developed appropriate experience. 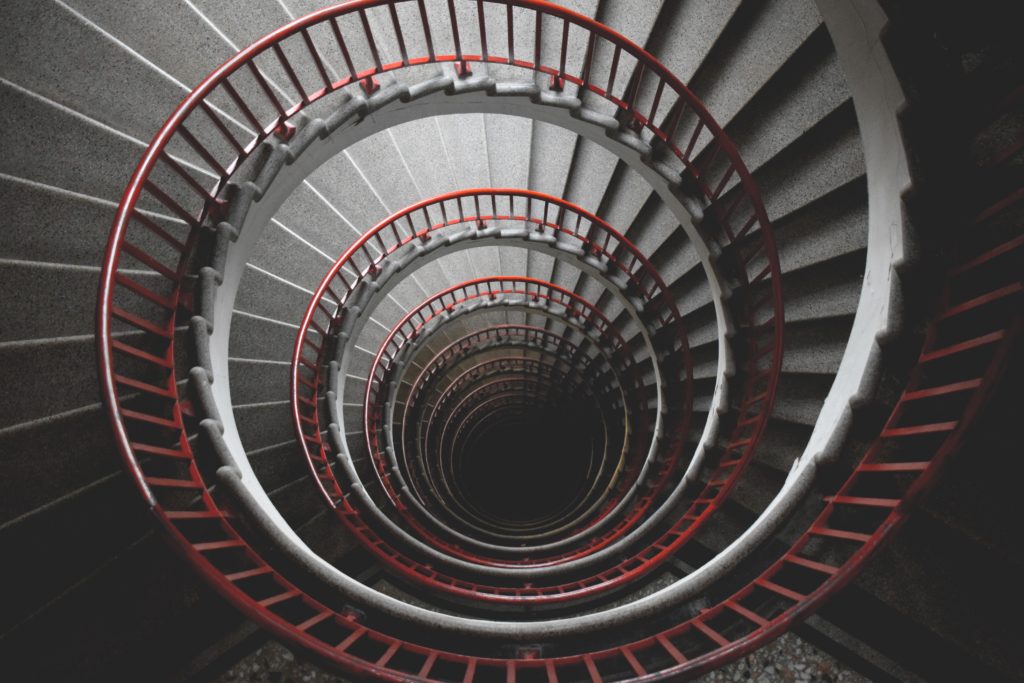 Hence, in order to increase one’s expertise and experience, you need to actively seek out tight feedback loops because that is one of the best long term strategies to increase overall decision making ability.

Unlike the first one, this strategy is immensely complex because sometimes people will not unlearn bias even if you point it out. And yes, these studies fly right in the face of bias training in the workplace.

But why is bias so difficult to overcome? Especially when there’s so much political turmoil surrounding it?

Some people would suggest that people are naturally biased and prefer being unfair, but the problem goes a lot deeper than that.

When evaluating bias, the individual first needs to “(1) offer warning about the possibility of bias; (2) describe the direction of the bias; (3) provide a dose of feedback; and finally (4) offer an extended program of training with feedback, coaching” (Bazerman 155). Essentially, unfreezing past held decision making habits and adopt new approaches. However, even with these phases, people hold onto bias because of the following reasons:

Unfortunately, removing bias from decision making goes a little further than being more conscious making decisions. It’s a long road, but an important one due to the fact that humans are not perfect decision makers.

Strategy 3: Get a Third Party Involved

By far this is the most popular strategy today. Have a big decision to make? Call up a few friends and collect their feedback.

But why does this help? Won’t inviting other people perspectives who have no idea about the situation bring in counterproductive feedback?

You should definitely consider getting third party feedback for the following reasons: 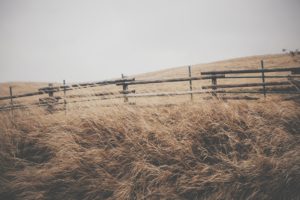 Overconfidence develops by focusing too much on the here-and-now leading us to overlook historic data and invite bias into the decision making (Kahneman and Lovallo, 1993). For optimism, we tend to underestimate the likelihood of events not working out when pursuing projects, also mentioned in this article in more detail.

By having a third party, the outside perspective can be more accurate thay your inside point of view because they are not as likely to fall prey to ‘being in the weeds of it’ biases such as overconfidence and optimism.

This statistical approach involving looking a few variables across a wide set of data. Bazerman wrote about a fascinating example where an university through using regression analysis, was able to predict who would be a more successful graduate, than the board of admissions. The regression model looked at: Graduate Exam Scores (GRE), undergraduate grade point average and quality of the school. Not only did the regression model reject all the candidates the board did, but it also had better accuracy in determining how well the candidates will do in the future.

Unfortunately, many people like to be involved in the recruitment process, hence, why using regression analysis is not that common in recruiting efforts.

In order to leverage this technique, simply track a few attributes across a pool of data. For hiring for a certain position, it could be the quality of their resume, past job experience, and a quiz you give them. From collecting that data, and then seeing how well the candidates perform on the actual job, you can see what variables correlate with future job performance. No intuition necessary.

Essentially, this strategy leverages statistics in order to help you adjust your intuitive in your decision making. Imagine you are an analyst and you are attempting to predict the amount of sales that a company will do in the next quarter. How much should you believe the prediction? And how much should you adjusted the projections? Below are the steps in ‘adjusting intuitive predictions’:

While this is a lot more technical than the first three strategies, the important thing to note here is collecting data, and comparing your intuition against it to understand how you fair against real world results. Remember, that your intuition is important but unfortunately bias while statistics is biased to no one.