What are Millennials? (Generation Y) 2019 Update 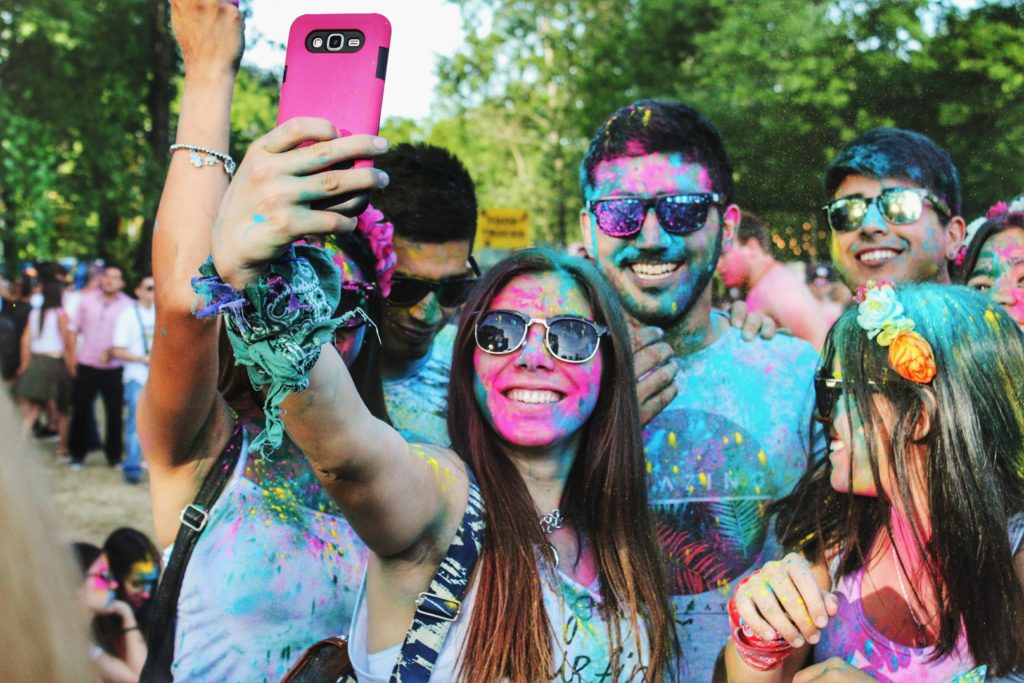 Whenever I travel around the world, helping companies with generations the Millennial generation always come up. More specifically,

What does it mean?

And how will knowing more about it benefit me?

If you dig into the internet looking for the term Millennial, you will find many dates pertaining to Millennials generation dates. In fact, you may also find that some places use Generation Y and Millennials are interchangeable. Coined by different sources!

Yes, Millennials and Generation Y are not the same thing even though countless people use the two terms interchangeably.

Below are different sources and dates that pertain to the Millennial and Generation Y generations. Note, that they are different. Its a marketing game to see who can get their term accepted by the major media outlets.

Sources and Dates for Millennial/Generation Y 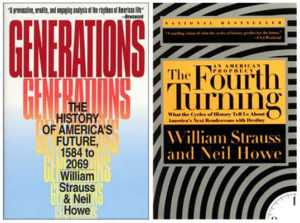 Popularized in their books Generations and Millennial Rising where they originally coined the term Millennial. While Millennial was the successful term they coined, they also coined 13ers, which unfortunately, was not as well known which pertain to Generation X.

An article published in an editorial during August 1993. As they suggested: ‘In retrospect, the name didn’t age well and seemed to presume that the generation was an iteration of the Gen Xers we called “cynical, purple-haired blobs watching TV.” As the oldest turn 30, we tend to call them millennials now.’

Pew Research, known for their update to date studies on workplace dynamics, coined Millennials as a different range than the originators of the term. Their argument falls behind historical, technology and sociological reasons.

The Center’s research, consulting, and speaking clients range from Fortune 500 companies to venture-backed start-ups. We cut through the myths and generational noise to serve clients in industries ranging from automotive, banking, and financial services to software, restaurants, hoteliers, and retail.

They’re self absorbed – this has originated through Instagram and other large social media platforms being created during the generation period.

They are lazy and entitled– originated from how few people go outside and work with their hands.

They like avocado toast- Bernard Salt in The Australian during the year 2016, wrote about how expensive avocado toast is, and that Millennials should spend more money on houses.

They lack loyalty – originated from the high turnover and ease of switching jobs that technology and the economy has conveniently allowed.

They’re obsessed with technology– originated from how much personal technology innovation has been adopted during the period 1990s-2010s.

Currently Generation Z is following up Millennials. However, just like Millennials, there are several outlets battling for who will win the contest of adoption. The candidates are Generation Z, iGen, Centennials, Next Gen.