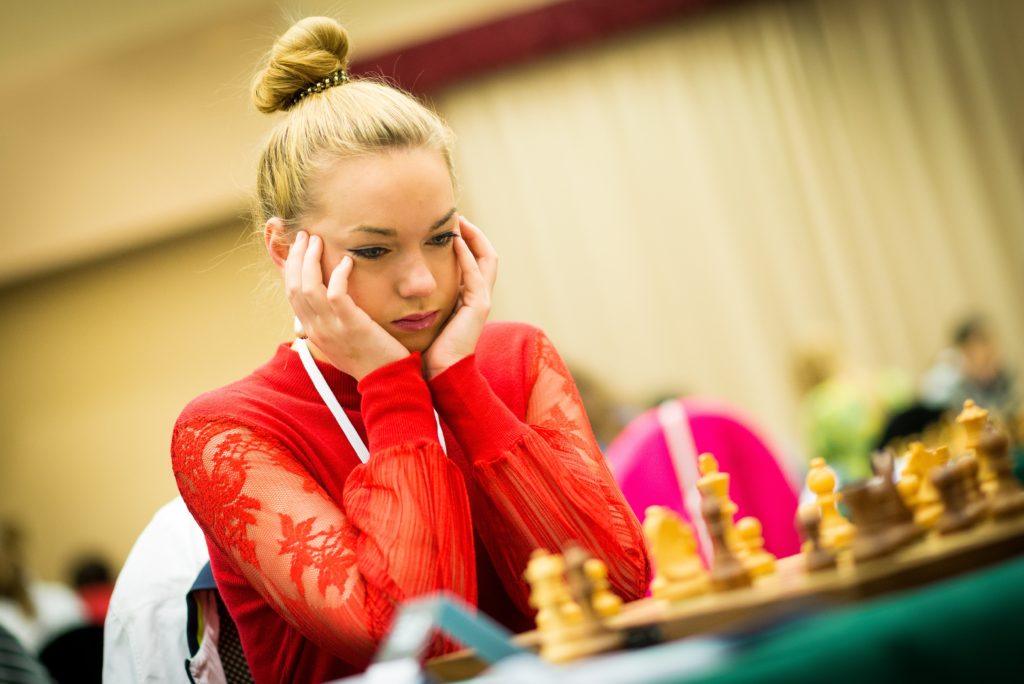 In 2018, engagement in the workplace comes at a very low 34% according to Gallup Research. At the heart of engagement, Millennials tend to be the Labyrinth. Unable to solve nor understand for many employers. Give them extra benefits, they will still leave. Offer them career development opportunities, they switch companies explaining that want to try something else. Give them positive feedback, they will start to become surprised when you criticize their work.

As a Millennial who has studied employee engagement, I know understanding the Millennial mindset is no easy task. However, a lot of it comes down to basic psychology. Let’s take a few examples of common advice workplace gurus usually preach:

The Psychology Behind the Millennial Madness

Guru Advice #1 – “Make sure to give them feedback regularly”

Who does not like feedback? Especially if it’s positive? And who actively seeks negative feedback? Not many of the workforce, but its benefits are understood.

So why do people preach giving Millennials feedback? Turns out we all crave feedback, because as pop psychology describes humans as ‘goal seeking organisms’. In order to seek a goal, we must receive feedback! Hence, you could argue that Millennials are more goal driven because of the constant craving for feedback. But why is this the case?

My argument would be social pressure to do better and excel in their career faster. The social media world brings new levels of peer pressure never seen before in history. In order to keep up with the Jones’, you must move in your career faster. Hence, becoming more goal focused and constantly looking for feedback is part of the Millennial mindset.

Guru Advice #2: “Make sure to make the environment is fun.”

Most people avoid actively seeking pain for good reason. Unless, however, you participate daily in masochistic activities. For those of you who aren’t, you would most likely prefer to work in an environment that is fun and engaging. While this is true in past history, workplaces are forced to make their workplaces ‘more fun’ and ‘enjoyable’ because of technology.

Imagine you had an option of two places to work, both offering the same pay, commute, etc, except for the one variable that one had a more fun environment than the other.

Which one would you choose? Probably the fun one. 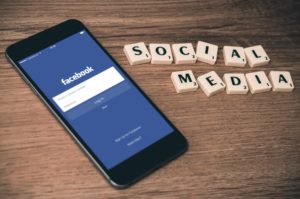 When you decline the offer from the less, and the losing company asks you why you didn’t accept, you tell them the other company is more fun! Now what does the less fun company do as a result?

Yep, you guessed it, hire an HR consultant and figure out how to turn around the boring culture.

Here is where technology comes into play: just like the peer pressure that people experience on social media, so do companies in attracting talent. They constantly have to look at the reasons why people join companies and adapt their culture and offerings to match it. With technology pulling back the curtain in so many companies, the peer pressure has consequently increased, creating a new demand for newer workplaces concerns like making the workplace fun by adding ping pong tables.

Beyond Gurus And Into the Practical

I could go on for days about the common advice that is dispelled in the workplace consultant community, but the overarching principles is that a lot of the new changes are psychology traits exasperated through technology innovation.

But what about how to engage Millennials more effectively, isn’t that the whole point of this article?

Yes, that’s why I decided to put together four unique approaches that will work like a charm in engaging younger employees in the workplace. These strategies are simple, but powerful, and have the ability to really shift the culture you have at your workplace as well as increase Millennial employee engagement.

Let’s take a look at a few strategies:

Strategy 1: Encourage Ideation, But Let Them Realize Their Failures

Have you ever had a younger employee who constantly wants to make a change in a company, but you know that it won’t work? Instead, you just shut them down politely thanking them for their contribution?

This is extremely common when companies hire employees operating in a mental construct referred to as ‘you don’t know what you don’t know.’ In our minds, we have no idea what we don’t know. When someone joins a new environment, or just starting out in the workforce, they have little context of the why behind something. As a result, employees with less context, usually less seasoned, provide ideas that you know won’t work.

Why is it easy for you to tell they don’t work- experience. And that’s what a lot of younger employees lack, but they don’t know why experience is useful in the workplace.

As a solution, try letting them run with a few ideas that don’t effect too many shareholders in the company. After they run with the project, they will eventually learn that you were right all along. Or maybe, they come across some major breakthrough and you end up looking like a great manager because your team found an impactful change to make in the company. Encourage their ideas, but provide the opportunity for them to fail safely.

It’s easier for someone to discover that they are wrong, than have someone tell them they are.

Strategy 2: Build an Authentic Relationship between Manager and Millennial

Corny, yes, and slightly progressive, but for good reason. 65% of employees say they’d take a new boss over a pay raise. However, having an authentic relationship goes a bit deeper than just making an employee wanting to stay. 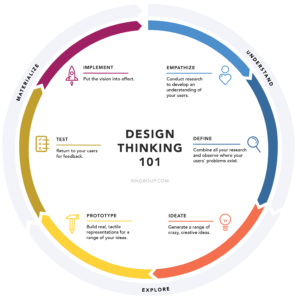 When a manager builds an authentic relationship with a direct report, (a relationship where they both feel comfortable being open with one another), vital information is disclosed.

Each time an employee is hired, more times than not they are asked the question, “why do you want to work here.” The answer, if answered truthfully, is their big WHY.

Very rarely are people brutally honest about the true reasons they want to work for an employer.

For instance, it could just be they need a job to pay the bills, instead of the answer they said in the interview, “the impact the company is making on the world a great reason to join”. When a manager builds this relationship, they can effectively find out the employee’s WHY and help them on their career journey. At this point, the relationship really blossoms because you are helping someone with their core values in life, making them a loyal employee.

This falls into the category of Existentialism, that Vicktor Frankl, world renowned psychologist who survived the concentration camps and realized his book Man’s Search For Meaning. In his book, he stated someone’s sole responsibility in life to find a strong enough why to make sense of life’s endless suffering.

Strategy 3: Keep Up With Your Competitors, The ‘Jones’ Are Everywhere These Days

You just invited the Jones to every neighborhood and every cubicle.

Now more than ever, because of platforms like Glassdoor, employees can see what each one is offering in employment packages. In addition, employees can switch jobs never as easily. To this day, at least two a week I get emails from recruiters asking me if I want to join their fast growing venture-backed startup as a software engineer.

I don’t join their startup and that’s not the point. The point is, employers need to be conscious of the reality that everyone of their employees can trying to be poached by competitors all waving new dangling carrots in front of their employees, hoping to seduce them over the white picket fence.

If employers fails to offer certain perks, the perks in other companies will work as reasons for the employee to leave.

Keep up with the Jones, they are coming for your employees like never before!

Strategy 4: Provide Them A Career Path Where They Can Determine Their Own Fate

Too many times, employees are offered career ladders, if at all, that consist of working for a certain amount of years before promotion. Managers should know ‘what gets measured gets managed.’ If you tell your direct reports that they need to work in a certain position for x number of years, then they are going to do them, but they are not going to be engagement. Or rather not as engaged as they could be.

Why? Basic psychology comes to our rescue once again. 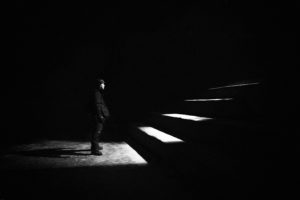 Locus of Control– the degree in which we feel in control of our lives.

By providing a career path mapped by duration, it places the control out of the employees hands and into time’s hands. If you have someone on a time promotion schedule, why do you think an employee is leaving at 5pm sharp everyday? What’s the benefit of them staying later? Even if they clock in and out, they will be promoted just as fast.

Make sure the rungs on your career ladders are skill-based, not time based.