How to Deal with Entitled Employees – A Four Step Process 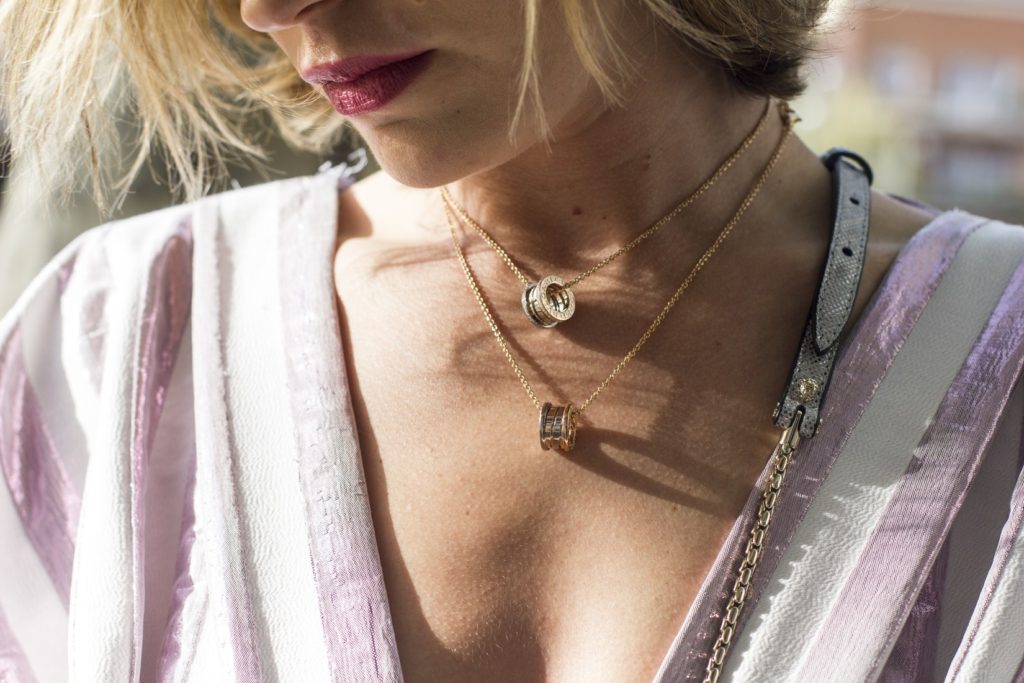 “I am sorry, you have only been here three months, you are not qualified for a promotion.”

Managers often face situations where employees have an absurd level of entitlement, leaving managers correct the entitlement behavior. In those situations, what should a manager do in order to avoid the destroying the managerial relationship? The subject of entitled employees has not been studied nearly as much as it has plagued employers with constant annoyances. In The Gainesville Sun, the author summarized employers frustration with entitled behavior as “shockingly high expectations for salary, job flexibility, and duties but little willingness to take on grunt work or remain loyal to a company.” 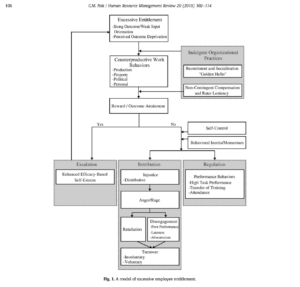 But what is entitlement? Is it constantly wanting to take selfies? Asking for a higher raise? Not wanting to get their hands dirty? Researchers typically define entitlement as “self-righteousness, harboring grandiose thoughts, and being overly demanding in their personal relationships” (Bishop & Lane 2002).

Usually, managers face entitlement with younger Millennial or Generation Z employees which usually stems from their constant “taking selfies” culture. This type of entitlement culture has been debunked many times, but interestingly enough, employers usually face entitlement with older employees. However, regardless of what age group, how to manage entitled employees is becoming a burning concern.

With that said, here is a four step process to help manage entitled employees:

Entitlement in the workplace, boils down to one truth, there is a difference in expectations between the manager, and the direct report. The goal is to close the gap to where both parties are within an appropriate range. 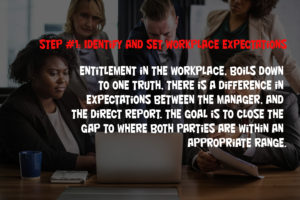 For instance, a common area where entitlement comes up is when someone feels they are ready for promotion. Many younger employees may ask for a promotion much sooner than their older coworkers because of their lack of industry experience. On the other hand, older coworkers might think they because they have been at the company for a certain amount of time, that they are entitled for a promotion, while their performance does not meet the standards.

In both situations, it’s the manager’s job to identify: 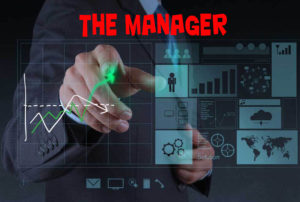 As a manager you have two options when asked that question:

2. Support your answer with a viable reason.

The drawback by answering the first way, is that you risk their engagement dropping and undermining your ability as a manager as a leader in the workplace. You haven’t provide them a reason, but rather gave them the infamous ‘it’s our way or the highway.’ If you decide to go with option two, then you can proceed to the next step.

When an entitled employee believes they deserve something that does not match the expectations of the workplace, there is a small possibility that they could be right. For instance, a group of hard workers deserving more pay. However, most of the time, their desires need to be aligned with workplace expectations. Managers need to support the reason why something happens in a fortified way. If you are unable to put the reason into reasonable logic, then you will need some place written to explain the reasoning behind why the company operates that way.

For instance, for promotions, showing them the HR sheets that reveal what skills someone needs for a promotion is a perfect way to explain the why. By having tangible concrete reasons, your argument and position will be fortified against undermining employee concerns. In addition, it will help readjusted their bloated workplace expectations.

In addition, in order to reduce entitlement, Naummann, a Cornell professor, recommends managers implement ‘Contingency-Management’. In this management system, employees are incentivized in ways that does not increase entitlement, such as paying more for high performance, instead of paying large amount for a signing bonus (work that was done in the past). Managers should review how their employees are paid, and look for ways to reward current performance, rather than, past performance.

Step #3: Drawing A Line in the Sand 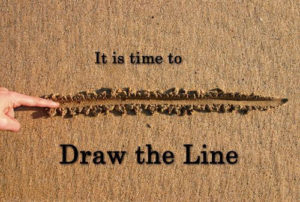 Once the entitled employee is aware of where they stand in relation to the workplace expectations, a manager will need to state a repercussion. If the employees behavior is destructive, then putting a deadline and continuously check in on progress. For ‘Contingency-management’, managers can set benchmarks correlated with job performance and keep the employee accountable to their performance. Having the benchmarks documented, is the act of drawing the line in the sand.

During one-on-one meetings, it’s important to return to their current performance against company expectations. By continuously coming back to baseline, the employee will constantly be reminded of where they stand in the workplace hierarchy. If they choose to be proactive and alter their performance, great. If not they don’t, you have already set clear guidelines in the previous step. 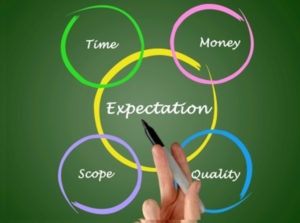 However, if the employee continues to have entitled tendencies that don’t manifest in job performance, then a manager can forget about firing them. On the other hand, if their entitlement causing a drop in job performance, then the manager should uphold and enforce the previously stated repercussions. If you tolerate entitled behavior, don’t expect it to go away anytime soon

“Leaders receive the behavior they reward and tolerate. Always.”