Why Millennials or You Should Not Be Afraid to Switch Jobs 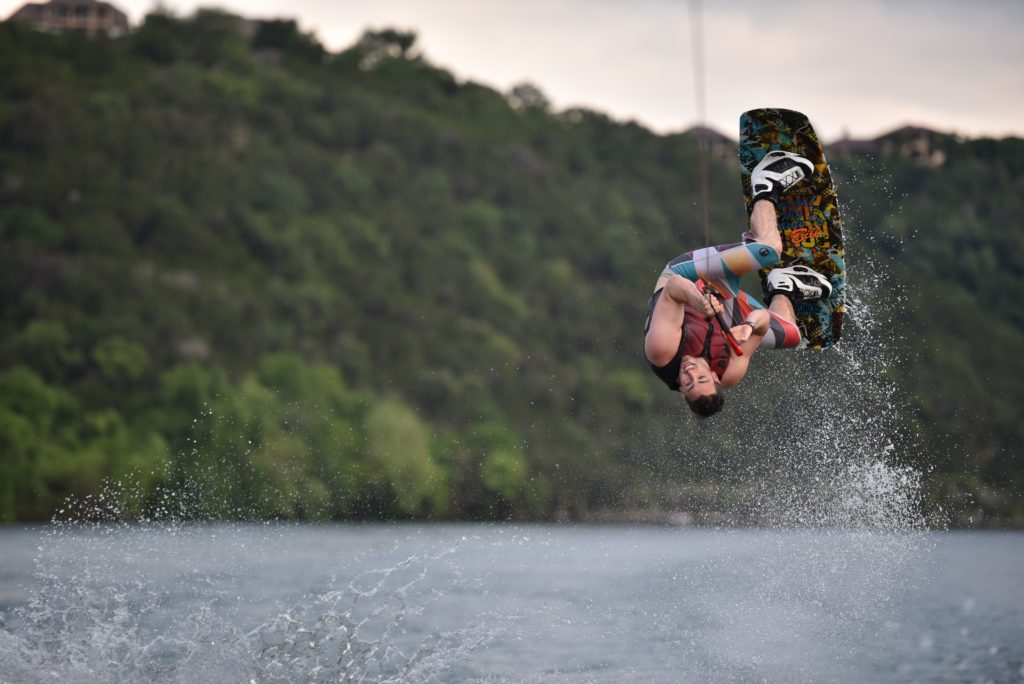 Gallup Research refers to the Millennial generation as the Job-Hopping Generation for good reason. In their recent research, Gallup found that 60% of Millennials are currently open for a new job opportunity, 15% higher than any other generation. In addition, only 29% of Millennials are engaged in their current line of work. These stats paint a bleak picture of “The millennial workforce predominantly ‘checked out’ — not putting energy or passion into their jobs. They are indifferent about work and show up just to put in their hours.”

However, while that sounds bleak, it is not as bad as people may believe. In an educational Forbes article, Larry Alton, pointed out “Pew Research attempted to compensate for this difference with a recent study comparing data of modern Millennials (circa 2016) to their Generation X counterparts, when they were of the same age (circa 2000). According to that study, the percentage of 18- to 35-year-old employees who stayed with their employers for 13 months or more was 63.4% for Millennials in 2016 and 59.9% for Generation Xers in 2000.’

That means that Millennials are only job hopping 4% more than Generation Xers in 2000. Quite a contrast to the negative perspective that Gallup painted in their research, but when you upsell for workshops, story telling the data that way is a good strategy.

But there is a vast array of advantages that people have today that previous generations have not. In fact, with all the advantages today, it’s amazing that Millennials are only switching jobs 4% more. If you are in the market to switch jobs, or maybe you are thinking about putting your toe in the water- I highly suggest you do it before it gets too late.

Below are three reasons why you should be more open to the idea of job hopping:

The Crazy Number of Recruiting Platforms Eagerly Looking for Candidates

Back in 2000, Craigslist was in its infancy being present in 8 cities, Monster and a small handful of other companies were being used for job search. Now, dozens of platforms eagerly look for candidates to pump into their platform. In addition, hundreds of startups and joining in the recruitment platform frenze leading to new recruit platforms. Many of which can be found on Angelist.

The demand in the market has stayed the same, but the avenues to find a job have increased. Due to this convenience, people looking at switching jobs really need to view the job hunt in a more positive light. In order to get started below are ten great platforms that millions of people utilize to find new jobs:

Hence, it might not be that Millennials are more prone to switch jobs, but rather, it’s easier than ever to move to a different company.

The Recruiter Profession is Exploding!

The head hunter profession is expected to increase 4.5% each year for the next 5 years! On the action level, the number of InMails that are sent on LinkedIn, have increased 40% from 2015-2017.

That means that more recruiters are joining the workforce, than people who actually have jobs. What does that mean on a lower level? Basically, companies need to have headhunters to attract talent even though job switching has not increased dramatically. Prices for recruiting services are shooting up, while the commodity, people looking for jobs is the prized item. There are swarms of people joining this profession, so why not leverage the fact that people want you and your skills at their company.

Hundreds of people are lining up to find you a job. The best part about it is, you end up finding your dream job, the recruiter gets paid, and the company hires someone who wants to work their. It’s a win-win-win! Millennials also have this resource available to then, making them prized commodities in an aggressive auction.

The Economy is in the Green, But Not For Long

“It’s sort of a perfect storm of workers who are satisfied in their current jobs, creating a dearth of talent in the labor market that’s looking for new work,” says Ian Siegel, who co-founded ZipRecruiter in 2010. When the economy is in the green, or rather in a Bull Market, there are usually more jobs than people to fill them. Employees not being as scared, are more optimistic about looking for jobs, giving recruiting firms like ZipRecruiter a surplus of business. 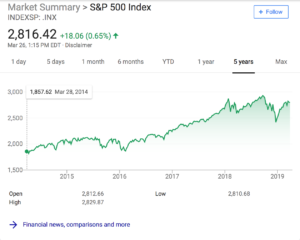 However, as the economy changes into a Bear Market, companies experience layoffs and reduce job openings leading to a higher supply than demand.

Looking at today’s economy, in the United States, we have seen fairly promising economic fruits in the past five years. How long it will last, it is hard to say, but the longer it lasts, the more likely it will end. Hence, if you are going to switch jobs soon, I suggest doing it now than later. If you are late too long, the job market will disappear and you will find it immensely difficult to find a job.

Most Millennials, born 1981-1995, have not been in the job market when has been negative making them more naive to the changing times. Once the economy turns, there is a good chance that the job-hopping behavior that Millennials are famous for, will turn as well.