How to Fire An Underperforming Millennial Without Being Sued – 7 Steps 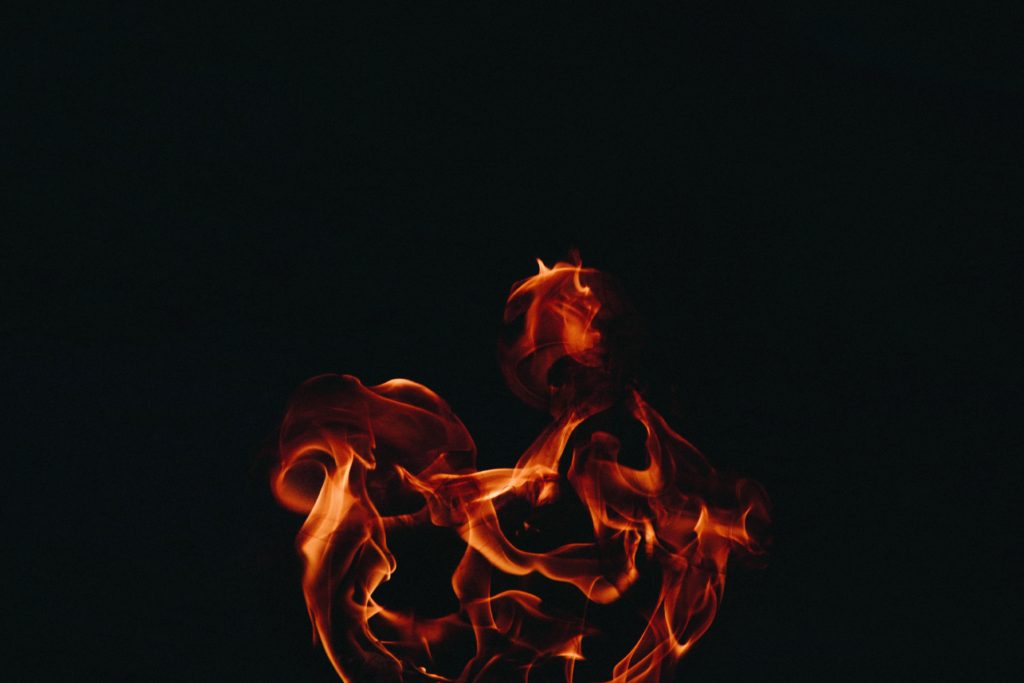 Everyone knows it is going to happen, well before it takes place.

A toxic, entitled, or underperforming employee in the workplace that simply won’t change their ways- an unavoidable firing lingers. Unfortunately, the manager has to set the record straight and deliver the fatal blow to their tenure to keep the workplace culture healthy. Unfortunately, a lot of firing is inevitable. According to Jeff Hyman, a columnist at Forbes states that “Every organization makes bad hires. The statistics are frightening: 46% of newly-hired employees (and 50% of executives) fail within 18 months of being hired or promoted.”

Even more so worrisome, Recruiter.com stats that ‘Out of the 46% of new hires who fail within the first 18 months, 89% was for attitudinal reasons, 11% was for lack of skill.’ How can you test for an attitude in an interview? It’s extremely difficult because most people can put on their interview face on, then switch it once they are on the job a few months in.

So with firing nearly inevitable, how do you fire an underperforming Millennial and avoid being sued? Answer – here is a 7 step plan to help you have the difficult conversation minimizing your chance of being sued.

When dealing with destructive employees, most employers want to immediately pull the plug and fire them. However, this knee-jerk reaction approach leaves you susceptible to debate on the real reason why someone is getting fired. Get ready for a whole swarm of political accusations if you forget to do this. Make sure that the proof you find is black and white, so it leaves little to no area of debate. The better the proof, the easier it will be to ensure that you have the right defensive strategy in ensuing occurs.

Performance improvement usually means that the employee has been underperforming and they will be under closer surveillance during a 30-90 day period. By doing so, the employee finds out early on that things are not looking good, and also, they need to take drastic action fast. While very stressful, employees have an opportunity to turn around past negative behavior.

Sometimes the employee lacks productivity. Other times, they are causing culture problems in the workplace Or maybe, the employee is not delivering high enough quality work. Whatever the issue may be, the employee should know where their problem areas are for an attempt to improve them. Simply pointing out there is a problem, but not providing a tangible situation, is a recipe for a performance review disaster. It will simply lead to an argument, or an employee feeling victimize. And you know how much the media loves victimized employee stories.

Step 4: Wait it Out and Compare

When delivering the bad news, make sure to have them sign a release form! This form should be written by an attorney and its main purpose is to protect the employer. The employer should also be vague about the purpose for the firing to avoid any area for negotiation to be minimized. To put things on a positive note, severance pay should be discussed so terminated employee can focus on something positive. To make sure that the employee signs the release form, let them know that once they sign it, you will send them their severance pay.

Step 6: Have them Leave Immediately

If you are dealing with entitlement making sure you are stern with this step is immensely important. Have them leave the office immediately before the reality of the situation can sink in and where they can be destructive. You don’t want them trying to steal proprietary data or damaging any property.

After termination, it’s important to backfill as soon as possible to keep the teams moving in cadence. If you fail to do things, the team will continue to remember the employee’s position and question the integrity of the company. As a manager, its important to let the team know the reasoning behind why the past coworker was let go to keep a transparent culture.