How Do You Handle a Millennial Employee Who is Prone to Leaving Work Early? 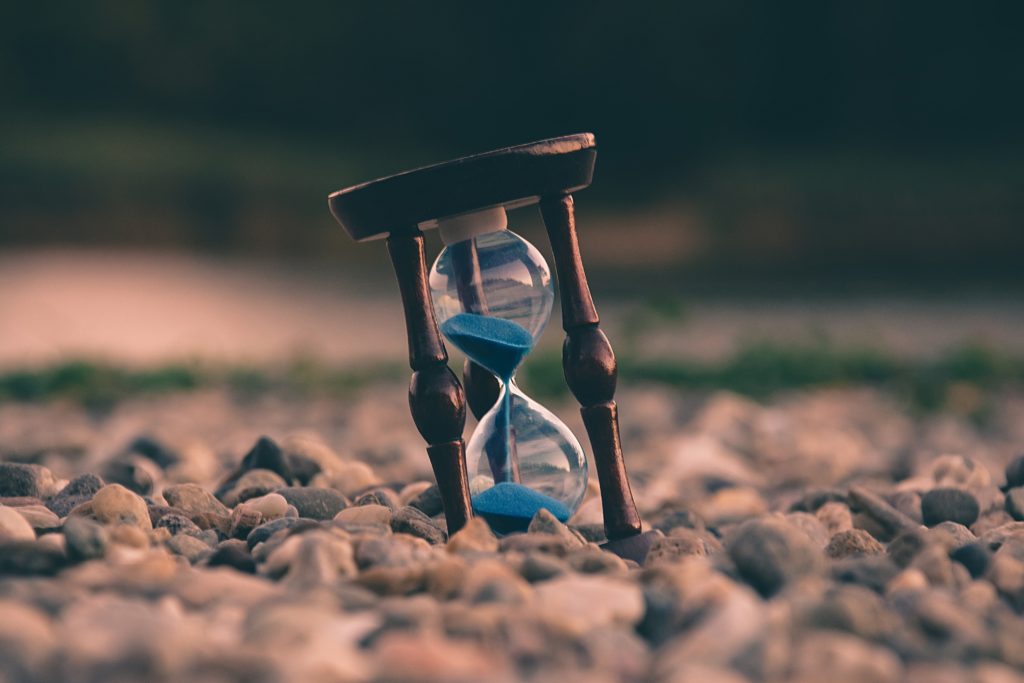 “I need to run, I got another thing I conveniently planned that I need to attend to.”

Leaving early is something that happens at every workplace. However, a lot of employers have consistently have been complaining about Millennials arriving to work late. While this may seem like a Millennial issue, many generations run into people showing up late. Usually the youngest is to blame when a trend comes about. But regardless, of what generation or demographic that is showing up late, it’s important to learn how to drive the line in the sand and make sure you enforce the boundaries at work.

If managers and leaders in the workplace fail to enforce these boundaries, the culture will become lackadaisical and productivity will drop. With engagement, as low as it already is in the workforce, companies cannot afford to have productivity drop further. 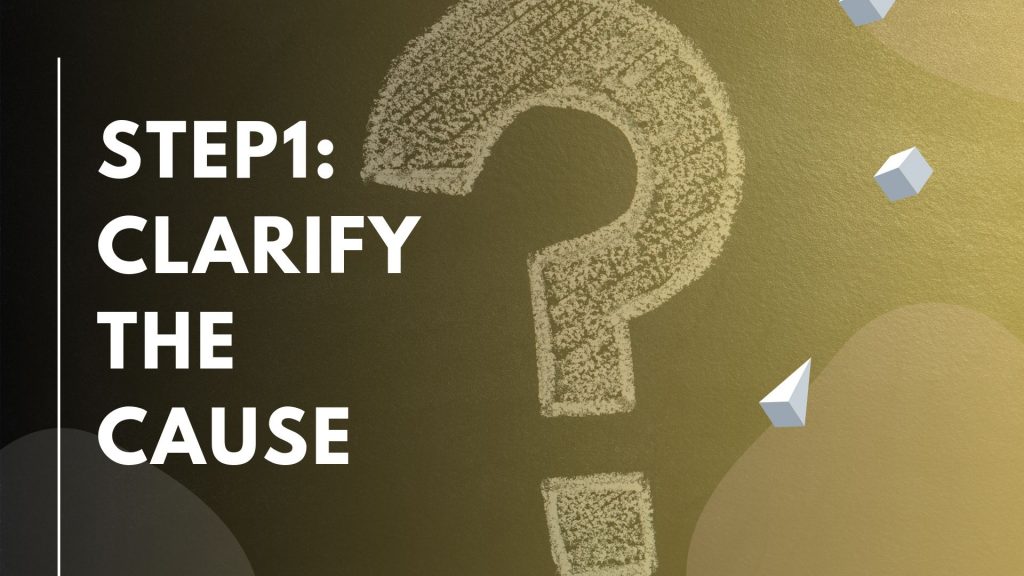 Step1: Clarify the Cause

Here is a novel idea, when someone is leaving early consistently- ask why! Sometimes, clarifying a concern early on is the smartest thing to do in relationship to keep tension low, as Jordan Peterson PhD, clinical psychologist suggests. By making it a habit to asking why when you notice abnormal behavior, you will effectively keep tensions low in the workplace consequently avoid passive aggressive behavior.

By asking, you effectively clarify the cause of their behavior. For instance, here are a series of behaviors that could be the unexpected cause:

You might find that the reason for them leaving early is not malicious intent.

What to do if they don’t have a legitimate reason?

Here is where you need to decide if this is a legitimate reason or not. Unfortunately, these boils down to their past performance. If they have performed well, chances are you can give them a little slack on the other hand, if they have performed poorly, you might not want to grant them as much bandwidth.

The wrinkle in this decision making, comes into play when you have one employee doing whatever they want who performs well while the rest have to follow the rules. In your workplace you need to determine whether or not you will abide by an environment where: good performance, means less rules, or the same rules for everyone regardless of performance. Once you decide, make sure you stick to your performance, otherwise, you will struggle with Adam’s Equity Theory. 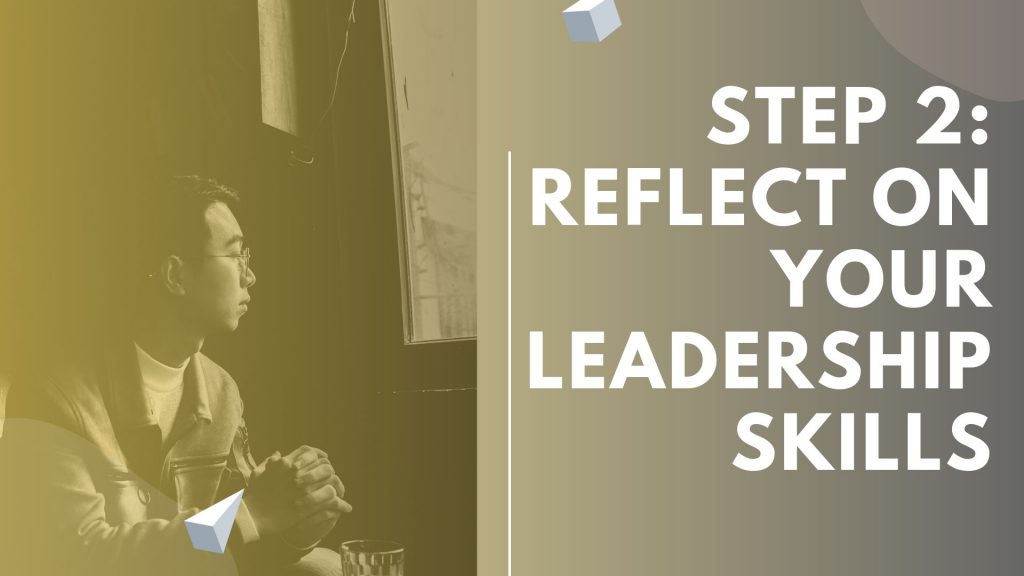 Step 2: Reflect on your Leadership Skills

John Maxwell, an internationally renowned author and Leadership expert would always say something in the extent of, ‘If you want to find out when most of the employees leave, watch the manager.’ People have an innate ability to watch a leader in an environment and begin to subconsciously mimic their attitude, beliefs and actions. If a manager has a shorter temper, that there is a greater chance that they will foster a culture with quicker tempers. If the manager leaves early, chances are the employees will leave early as well. Maxwell refers to this as The Law of Magnetism. Leaders are like magnets- they constantly attract followers similar to themselves.

As a leader in the workplace, you need to take a look in the mirror and really evaluate what you are doing in the workplace. If there are habits that your direct reports have that you don’t like, I would focus in on yourself in those areas. Chances are you have a blind spot. 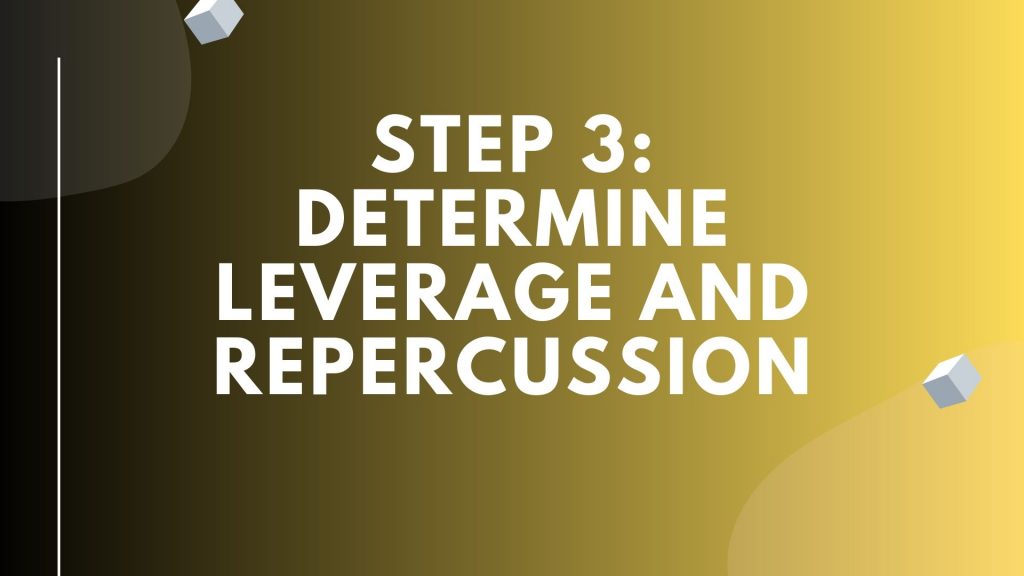 When you notice an employee consistently leaving early, you need to figure out if you even have leverage in the situation. If they don’t report to you, then you are pretty much out of luck. Being the manager who tells other manager of another employee’s misbehaving behavior is a narc, and no one really likes a narc. However, if it’s something more serious than taking off early, then yes, you might want to say something.

Now, if they are your direct report, then you need to decide on a repercussion for the behave. Should they be fired if this continues? Will they take a financial hit? Will this show up in their annual review? There are a variety of options you can take, but regardless, whatever you choose, you need to stick to it!