Do Millennials Care About Voting in Elections? 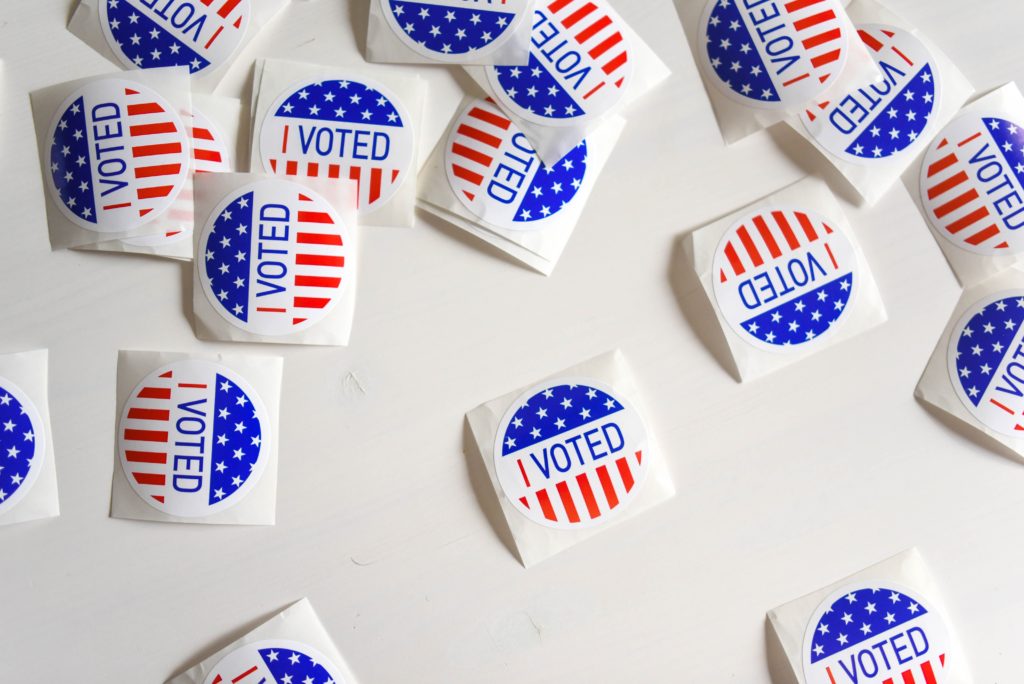 Why is it that Millennials are so low in participation?

Is it that Millennials don’t care about elections?

Will voters election continue to drop?

At this point, we are not able to completely answer some of these questions. It’s impossible to tell the future if voting will continue to drop however, by analyzing the past, we can make sense of the present. In terms of Millennials, here are a few reasons why they have not been as active in past elections:

Lower Voter Turnout Has Been A Generation Consistent Thing

According to AP News, there has been a low turnout for the past several electoral votes for presidential elections. Hence, Millennials not showing up, just reflects what their parents did in the previous generations. Across the board, people have been participating less in current elections.

While it may appear to be a generation problem, it turns out that people who are younger generally vote less. Kei Kawashima-Ginsberg, the director of The Center for Information and Research on Civic Learning stated that “Young people in general have always had a much lower turnout than older adults, as we’ve seen over and over.” It’s easy to point a finger that the Millennial generation for their lack of participation, but the irony is, those accusing probably had the same turnout when they were Millennials age.

For finding the demographics that participate in the election process, data is not 100% accurate. Hence, sources can suggest roughly certain numbers, but they can’t say for certain its accuracy. There are many articles on this, some claiming complete fraud.