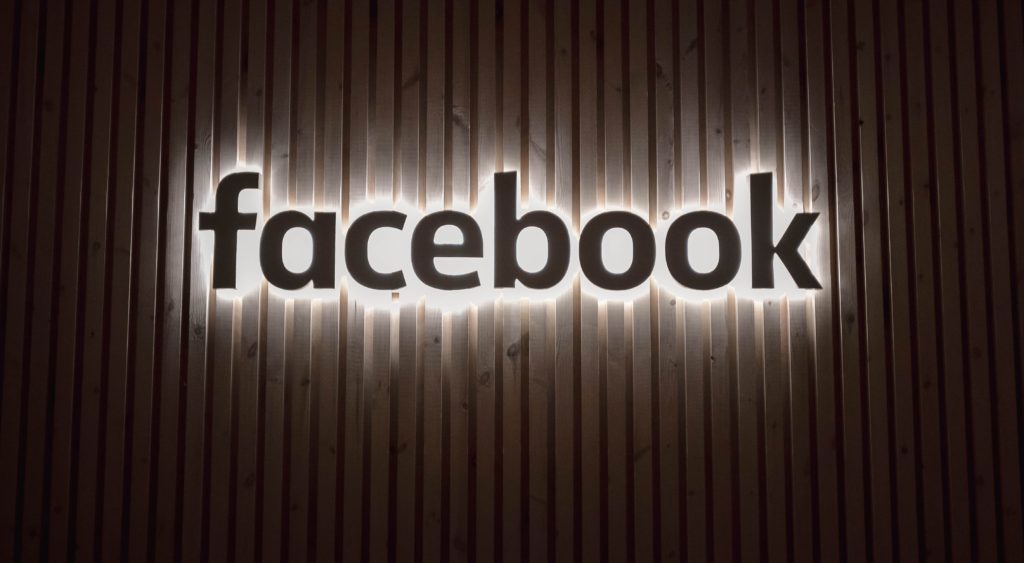 A couple who sat at a table for 3 hours gave the waitress a $5 tip. Later that day the waitress went onto Facebook and complained to the customers for not giving her a larger tip. The restaurant found out about the exchange and later that week fired the upset waitress.

For people looking to get out of jury duty, this woman figured out an amazing way. In the middle for the trail, she was unsure of which direction she should go. As a result, she posted to Facebook holding a poll of which way she should vote. After the court case found out, she was immediately dismissed from the case.

3. Fired for a headache 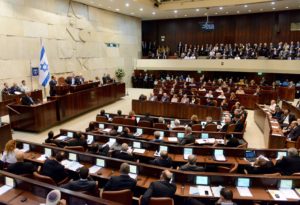 A woman in Switzerland, was plagued with migraines so she asked her employer to allow her to work from home in a room with darkened rooms. During her time working from home, she posted to Facebook. What she didn’t know is that her company found out she went online when she was working from home. When she returned to the company the next day, she was fired.

A coach in a little league team was let go after he posted to Facebook about his opinion on Asians “I was dining in an Asian buffet today (big surprise), and I heard this morning how Asian students are supposedly so much smarter than American kids. My personal observation is that those fishheads still eat with chopsticks. It took Western ingenuity to invent the fork. I’m just saying. … they ain’t that friggin’ smart.” The coach experienced enormous backlash for the comments which eventually reached major outlets like CNN.

A nun in Toledo, Spain was asked to leave after the convent found out about her Facebook use. The reasoning was that she was spending too much time on Facebook. The nun also used the internet to digitize a lot of their process like banking, so the request seemed a bit unnecessary. 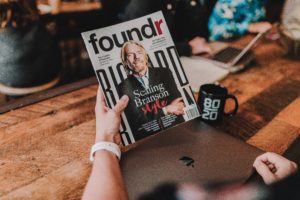 13 crew members were fired from Virgin Airlines, after they posted rude messages on Facebook calling passengers “chavs”. Why would they go to such a heavy accusation? Apparently passengers were complaining that discussing that cabins were infested with cockroaches.

7. Teacher got too personal with her students

A high school teacher got fired for flirting on Facebook with her students, posting comments about how sexy they look. The students reported this to the school and they immediately fired her.

8. Losing a disability insurance after taking some fun vacations.

A woman in Canada was on disability insurance for depression since 2008. However when the insurance company looked on her Facebook, she didn’t seem depressed at all while having fun on the beach.

9. A teacher was fired after wishing death for all of his students 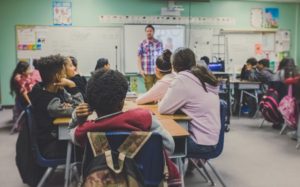 A teacher was fired after posting on her Facebook that students should take more field trips to the beach, this comment was made the day after a sixth-grader died on the field trip to the beach. “I hate their guts” she ended the sentence.