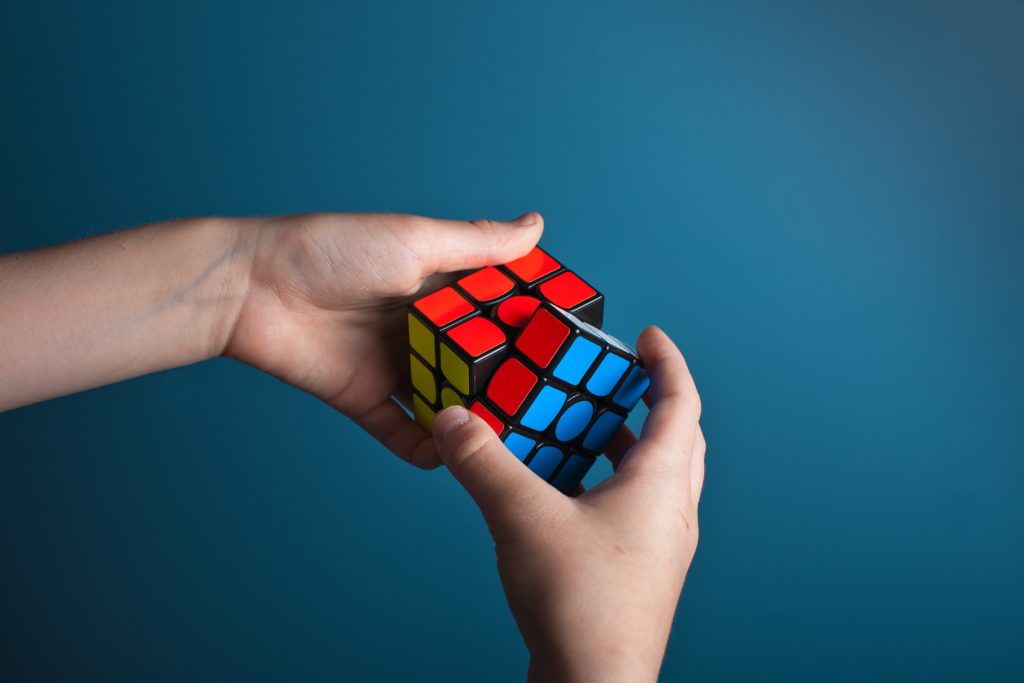 You- “Then why did you still do the task wrong?”

At some point in your career you will run into an employee who thinks they know just about everything. If you are in a management position, this can single-handedly be the most difficult type of employee to manage. If you point out a flaw in what they are doing, they tend to crumble, take the criticism harshly, and maybe even file a complaint to human resources. After initial conflict, these kinds of employees have the potential to become more difficult to work with by finding ways to avoid being criticized through excessive excuses or shifting the blame.

Most importantly though, the irrational employee can become that rotten person who ruins the whole team culture. Frances Geoghegan, Managing Director of Healing Holidays supporting this position by stating “A toxic environment can really affect an employee’s mental health and outlook on their job; it can make them question their worth and job security, which often makes them feel like they would be happier in another company.” Hence, irrational employees is not only a culture issue, but can become a retention one if managers are not careful.

While these employees are difficult to handle, there are ways to handle them effectively. No, it does not consistent of immediately firing them, or telling them that the world is not flat, but providing a systematic system to help curve their irrational behavior.

As a manager, I understand it’s fairly difficult not to explode at these types of employees. They are similar to the kid in the front of the classroom who thinks they know everything even when they answer questions wrong.

Interesting enough, the solution is familiar similar across different industries and working environments. To avoid losing your cool and end up getting written by H.R., here are five steps to better handle employees who think they know everything.

For this step, I want you to do the unthinkable: pretend that they do know everything.

Turns out that it is more difficult to convince someone of a flaw by telling them versus, having them realize the flaw on their own. In addition, if they do a good job in the workplace and they still believe that they know everything, it won’t do you any good to argue against their irrational belief because in their world view, they know everything.

Digging into Cognitive Behavior Therapy, the irrational thought that someone thinks they know everything can come from several areas:

Hence, if you argue with them on their irrationality, you are going against much more than just a mistake or an annoyance at work. That is why when a lot of managers point this out usually receive a strong reaction- the situation ties to an event much deeper than the mistake at work. In addition, this strange mindset could have been taking place for years and it’s almost impossible to change someone’s mind in one conversation.

Hence, why they do make a mistake, you can help them realize their mistakes by taking the following next steps.

This next sets up the tripwire to help them realize their  mistakes by setting up clear boundaries that they agree on.

For instance, if a report is due, you need to make sure exactly what you want on that report and the level of quality. Something black and white that can be determined by a third party. While this does take a bit more time, its actually a very good managerial practice. For instance, let’s say a report should have a P/L taking in account 3 revenue sources and 5 expenditures…if that is agreed upon by you and the employee then you have set a quantifiable (3 and 5). Most managers make the mistake by not quantifying the outcome and instead, simply state do a ‘thorough’ job. Unfortunately, quality metrics can be argued if not quantified.

In addition, make sure to get buy-in from the employee who thinks they know everything on this step. Ask them if they understand the expectations, and have them recite it back to you. Once they do, you are in a verbal agreement of what is required of them. Make sure to document this for later. 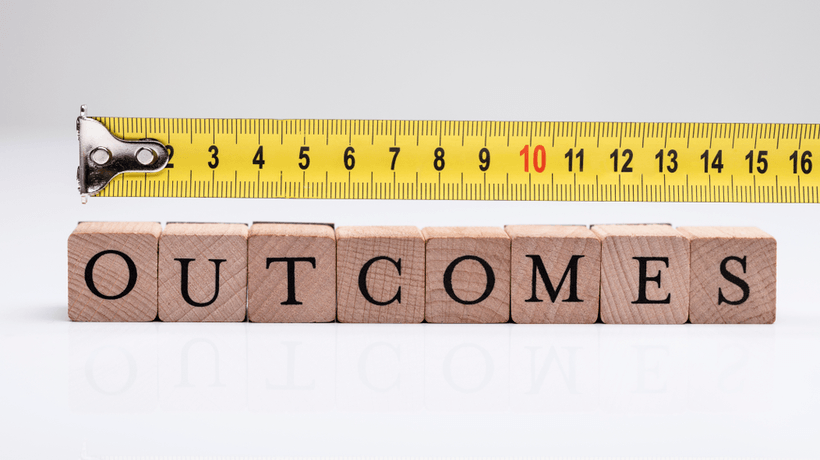 Once the boundaries are in place, you will need to consistently check in on the employee’s results. If you forget this step, you won’t be able to regularly address issues that come up along the way in projects. Typically, you can utilize one on ones for reviewing past work, especially with new employees. Meaning that you will be meeting with them every other week or so to check in on progress.

**Caution: Make sure to avoid micromanagement in this step. Only check in during the times you have blocked off.**

Step 4: Walk Them Through Their Progress

During the check in, you can elevate their progress. Since you made the boundaries/expectations quantifiable, its black and white whether they have done a correct job, and bringing up their mistake is an easy process. If you notice that they have made a mistake you can follow these next steps so its an easy conversation:

Ultimately, you want to walk them through to their mistake instead of just telling them. Having them recite the expectation, walk them to the mistake and have them realize the error in their thinking ‘the results do not match the expectation.’ At this point they will need to uncover why this mistake has been taking place which leads us to step five.

If you do Step 4 effectively, you will probably get a pile on excuses of why the task was not performed correctly. Most of which will probably not be their fault. Them making an excuse is essentially them, not taking responsibility.

Hence, when getting an barrage of the excuses tell them that:

“I would like you accomplish [x] by [y] date, or [z] reprimand will take place.”

Don’t leave any wiggle room. If you do, they can make excuses in those area, but if you don’t they will most likely be very frustrated because they are realizing that the don’t have a  ‘perfect intelligence self image’. Most importantly, you are ensuring that they are producing quality work. You are setting boundaries and providing a relationship where your expectations are clear from them to do well in the role.

The best part of this process is that if you document everything and they continue to deliver sub par work, you have effective grounds to put them on performance review. Be systematic in your approach and it will pay huge dividends leading to a strong and healthy culture.