How To Persuade Your Boss to Act On Your Ideas 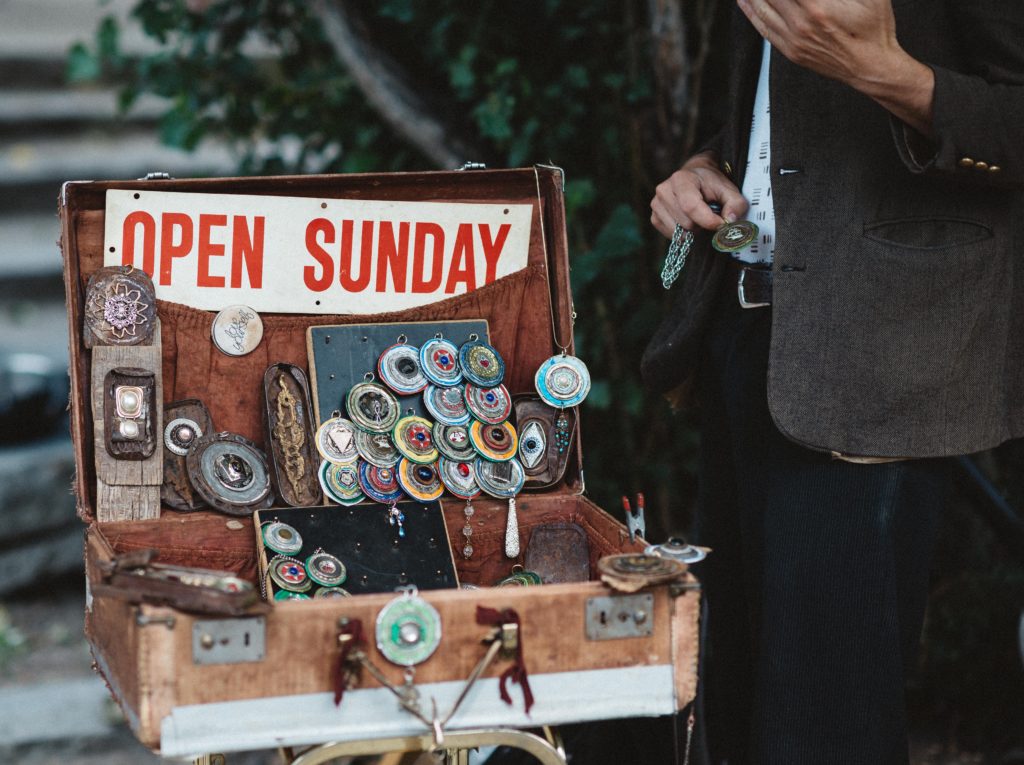 Let’s face it, sometimes the people in charge don’t always have the best ideas.

There are many times in someone’s career where they will get a great idea, but know one else in the office would either take it seriously, or act on it. This leaves many employees feeling defeated and inevitably giving up in the workplace. With disengagement as high as 68 percent in the workplace according to Gallup research, learning how to get your ideas picked up is imperative. In addition, one of the best ways to increase career progression is providing new ideas to the workplace to showcase your knowledge.

Throughout the dozens of presentations I have done in various industries, how to persuade more senior employees of ideas is a super common question that pops up. Why? Because when someone hears a great idea from a conference, and they want to make an organization change, but they are not in a position of power, they will need to rely on persuasion tactics to get their voice heard. Hence, if you want to accelerate your career growth, or maybe you want to convince a senior employee of a great idea, here are a few steps on how people around the world are getting their ideas heard.

When trying to persuade your boss an idea, you should see it as an act of an elevator pitch. You need to be concise and accurate on what you want. Kevin O’Leary from the television show Shark Tank, a show focused on entrepreneurs pitching their ideas to potential venture capitalists, stated that conciseness is one of the most ingredients to a great pitch. If the idea is not tight and to the point, the ‘extra fluff’ undermines the idea, and decreases the pitcher’s credibility.

But how do you go from long winded to concise?

If you completed the first step, you should have included the why behind the idea. Properly defining the ‘why’ behind an idea usually is the biggest area for important when pitching ideas. Many pitchers don’t don’t know the needs, wants and desires of their audience. In this case it’s the supervisor. The pitcher just assumes that because it’s a great idea, their boss should care. Wrong approach.

How do you find out what your boss cares about? By asking the questions:

Take a piece of paper and split it in half. Write down all of the things that your boss is worried about and all of the things that can happen if things go well for them in their career. If you have trouble with this list, then that is a good sign that you need to learn a bit more about what they do. Sometimes talking to a horizontal boss or someone two levels up is a great idea to learn how workplace teams operate. Do this and you will be ready for the next step.

Once you listed the needs, wants and desires of your boss, it’s now time to add sizzle to the steak. The sizzle being able to articulate your ideas in managerial-tongue. Essentially, quantifying the benefit of the idea. For this, you will need to do some online research of people who have tried similar things and have talked about the amount of ROI that it generated in a business.

The sad part about this step is that if you are not able to find anything and no one else in the company does not think its a productive use of your time, you should abandon ship. However, if you do come across the study, use those facts to back up your position. Note, this does not go into the initial pitch, but when the boss asks for more information about the idea, you have these case studies and research already at hand. Some great sources for this are Deloitte Research, Pew Research, and Gallup Research.

By supporting your position with facts, not only will you idea hold more weight, but also you will show your manager that you are concerned about making their job easier.

Step 4: Give Them A Sense of Urgency

As Tara McMullin summarized it perfectly in her business blog “Urgency is absolutely the key to selling more of what you’re putting out into the world.” In this case, you are selling your boss on an idea. Usually creating a sense of urgency is difficult, but since you have already figured out what your supervisors needs, wants and desires are, you can time box it and develop a sense of urgency.

For instance, anything that is negative you can point out how it’s going to get worse and your idea is the solution to that problem. Let’s say in the next six months the team won’t be reaching quota. Inevitably, you want to get your manager thinking that they should act now rather than waiting around. Time box the repercussions.

By executing these few steps, you will greatly increase your chances of getting your ideas heard, but more importantly acted upon in the workplace. Hopefully, this helps you accelerate your career progression by leveraging your creative thinking in the workplace.

Just remember, if your boss still rejects your idea, don’t worry, you are learning great salesmanship and you are proving you can take action and do your homework. Heck, even the founders of WhatsApp were originally rejected by Facebook, but later acquired WhatsApp for $19 billion. Everyone faces rejection at some point, but the ones who make it are the ones who keep going. 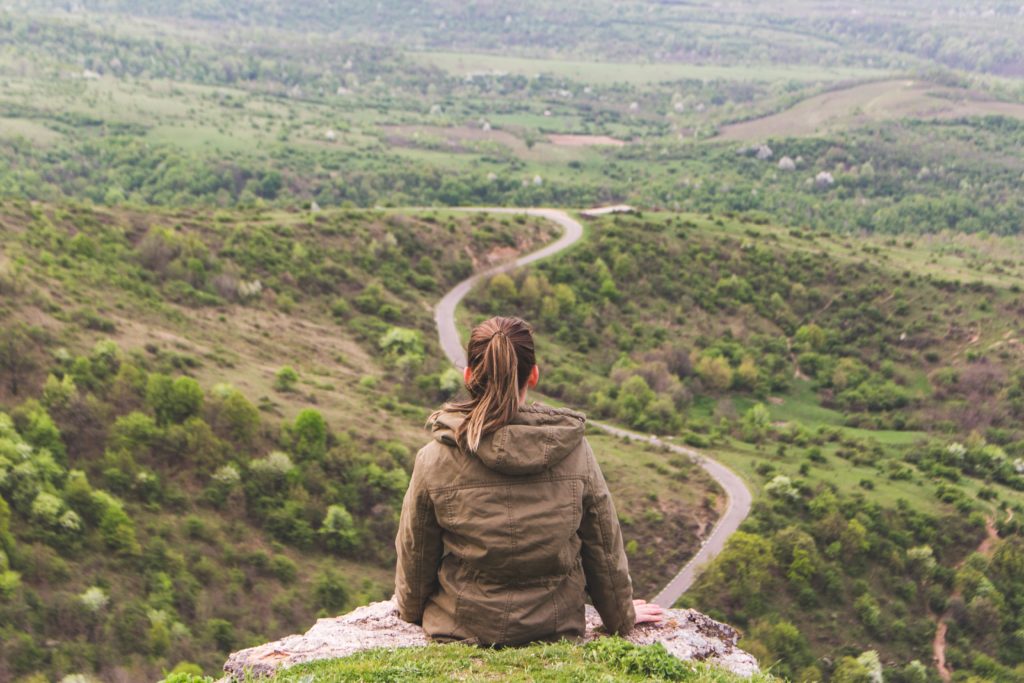