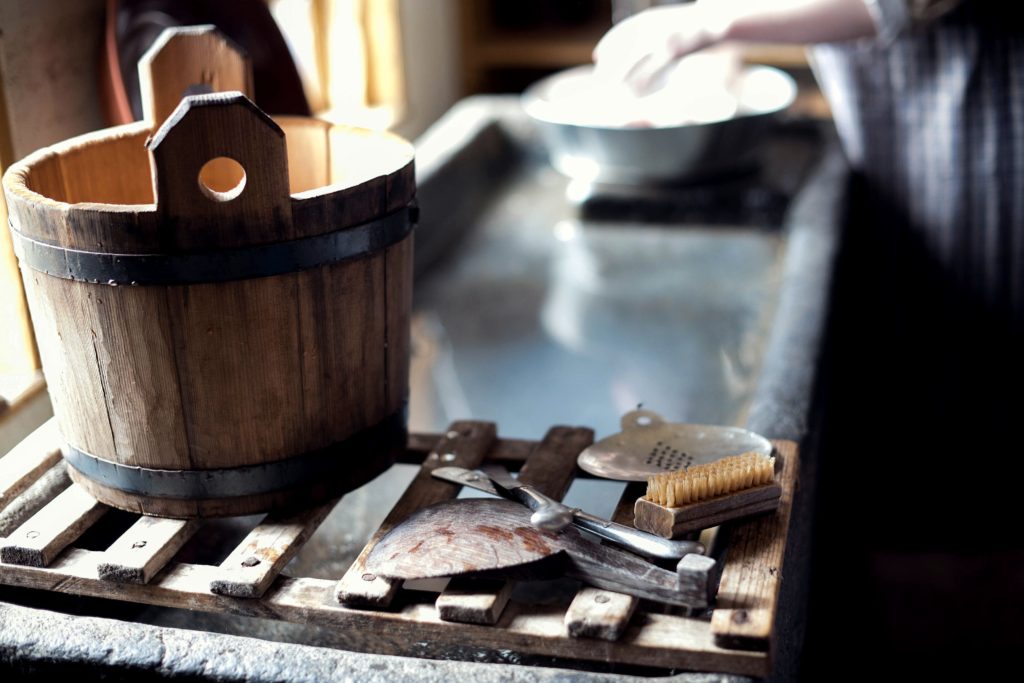 A stagnate culture is a stuffy and stifling workplace environments where people are afraid to take risks. According to the international workplace research that Google did commonly referred to as Project Aristotle, the organizational psychologists found that psychological safety as one of the most important elements to high performing teams. Unfortunately, stagnate risk averse workplaces effectively stifle this characteristics which inhibits growth on both an organizational and individual level.

Usually stagnate rear their heads in companies that have employees who are employed in roles for years on end and there is no incentive to provide extra value. Organizations such as government sectors or educational sectors usually have these cultures types. Just like a marriage, after a few years it needs some spicing up. For cultures this means mixing up the employees a bit and get them out of their comfortable environment.

Stagnate Cultures in the Wild

Last year, I consulted a woman in Human Resources that worked for a government run organization based in Canada. She faced a stagnate workplace culture with more senior employees who consistently ‘9-5ed’ their work. In addition, they criticized anyone down who ‘tried to get ahead.’ This usually resulted in public rebuking of other employees or perpetual comments of discouragement. She saw an opportunity to help younger employees by showing them how to build a healthy culture from the bottom up. An undercover operation aimed at remediating the toxicity of the workplace.

During our conversation, we brainstormed a few ways to help her execute Project Anti-Toxicity without causing too many waves in the company. Below are a few of the ideas that we discussed during our meeting.

Deloitte is famously known to have an international employee rotation program where employees would be able to choose what team they would want to join and in what country. Often this would include all levels of employees having the opportunity to travel around the world working with international clients. However, it came at a price, as many employees would say on Glassdoor “Great opportunities if you prefer to travel a lot.”

By providing these internal opportunities, many of the employees had the ability to develop skills and have control over their career trajectory. On the note of stagnate cultures, each team consistently had members rotate making cultures fresh and dynamic. By allowing employees to choose their projects, not allow did that allow employees to exercise autonomy, but also provided a self-regulating system where companies could keep their culture agile.

The past General Electric CEO Jack Welch popularized reverse mentoring in the 1980s. The reverse mentoring technique consists of a formal relationship between a company leader(mentee) and the entry level (mentor). From here the two would meet on a consistent basis sharing ideas to effectively help one another.

When Jack Welch first heard of this idea, within 48 hours he had all of his executives looking for entry level employees to be their mentee. Again, we see the consistent theme of people interacting with employees they wouldn’t normally making the culture fresh. Sometimes all it takes is mentorship to mix things up.

While volunteering time off may seem like a Utopian request by Millennials, many companies have made corporate social responsibility (CSR) a priority. Along the vein of CSR, Volunteering Time Off (VTO) is considered one of the most effective ways to deploy CSR. The workplace research company Project ROI has done a good amount of research in this space finding that VTO improves employee morale, productivity, and engagement. Not bad for a couple of employees taking time off to help in the community!

However, where does this relate into stagnate cultures? Well, earlier we mentioned on the main antidote is simply moving employees around in order to alleviate the stillness. By moving employees outside of the company, say in VTO, can also have a similar positive effect.

This can be attributed to the empathy deployed when employees see each other in a different environment. The same effect happens when you see a teacher outside of the classroom, or a coworker at a restaurant. Difference in context initiates empathy.

Other companies have taken this to an extreme such as Xerox where they would pay employees to work in the non-profit of their choice for a year and have the option of returning to the company after their tenure is done at the non-profit.

Again, you see the common thread of getting employees to move around the environment interacting with different people. Sometimes it is that simple in order to keep the culture healthy and interactive.