Where Does Workplace Entitled Behavior Come From? 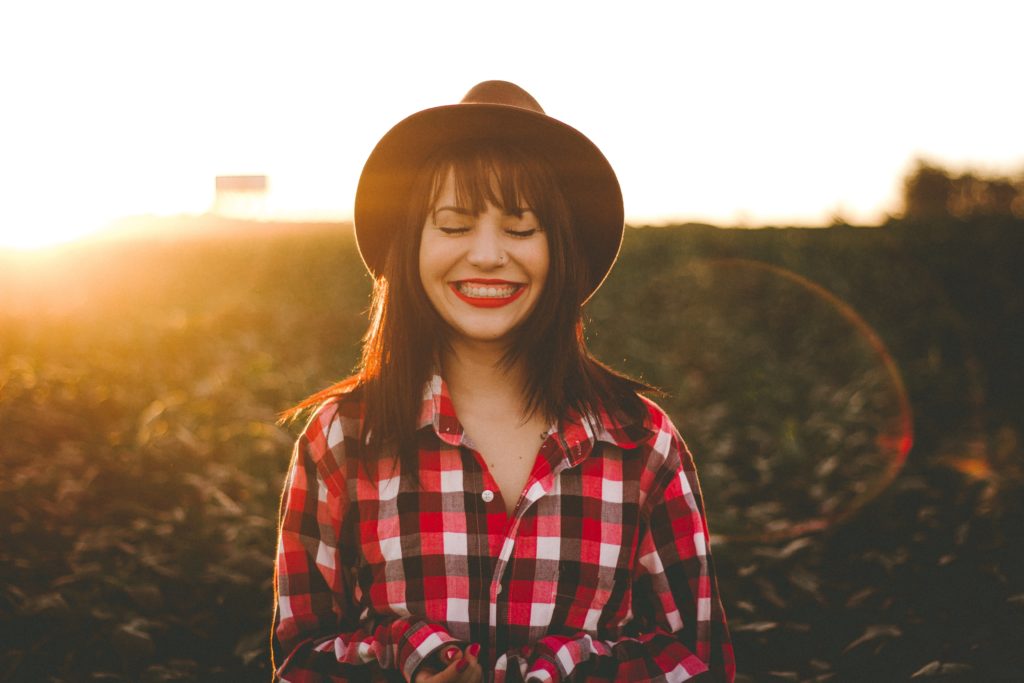 Dealing with an entitled coworker is one of the most difficult things that an employee will face. Chances are they don’t do as much work as you and they expect the same if not more benefits. Usually, this creates office conflict on the level of the international known television show The Office would have. Unfortunately, people don’t have the luxury of venting to an off-scene camera crew of the entitled behavior of their coworker. It usually manifests in their emotions boiling over and ending up looking like the toxic one in the office. 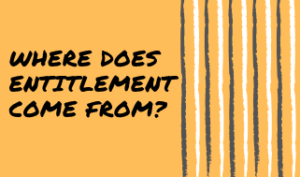 However, the question arises: where does entitlement come from?

It turns out that entitlement something that appears simple on the surface, but is actually quite complex when looked at more closely. For instance, most people think that entitlement comes from spoiled parenting, however, what parenting part causes this annoying trait?

When unpacking entitlement, Psychology Today describes the undesirable characteristic as “enduring personality trait, characterized by the belief that one deserves preferences and resources that others do not.” Essentially, the rules of society do not apply to in the same way they do to everyone else. 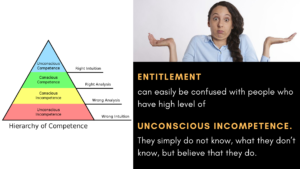 Sometimes entitled behavior can be mistaken for ignorance. More concisely, the employee not knowing what they don’t know. For instance, imagine that a new hire needs to complete a report by a certain date but the hire simply plays Angry Birds in the office instead. On first glance, it would seem that the employee does not take work seriously, but it could easily be that they thought playing games in the workplace was okay if they got their work done at home.

In psychology, there is a field for describing knowledge commonly referred to as the ‘four stages of competence.’ Entitlement can easily be confused with people who have a high level of unconscious incompetence. They simply do not know, what they don’t know, but believe that they do.

Usually what managers or leaders in the workplace need to do to help alleviate someone with ‘unconscious incompetence’ is point out what the person does not know. That usually helps with bringing about more accurate expectations to help the employee understand task requirements.

However, if what a manager or coworker experiences a true entitled employee? That even with pointing out someone’s incompetence, will the entitlement continue? Turns out yes. The entitled coworker will think that the workplace rules do not apply to them.

Why Do People Get Frustrated With Entitled Employees? 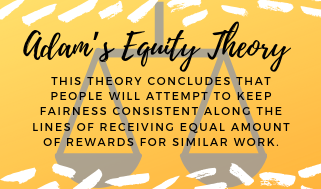 People have an innate sense to maintain fairness throughout life including the workplace. When considering work output, social psychologists refer to humans trying to maintain fairness as Adam’s Equity theory. This theory concludes that people will attempt to keep fairness consistent along the lines of receiving an equal amount of rewards for similar work. If someone is perceived to do less work than someone else, this theory will take hold and the one doing more work will become resistant in order to maintain fairness in the environment.

However, people’s desire to maintain fairness starts deep within our psyche. A group of researchers wanted to test if monkeys had the same sense of awareness. What the researchers found was astonishing. The monkeys became frustrated if one received different food quantities than the other. What this showed that even with elementary development of the prefrontal cortex, animals including humans will maintain fairness in their environment.

How Does Entitlement Manifest? 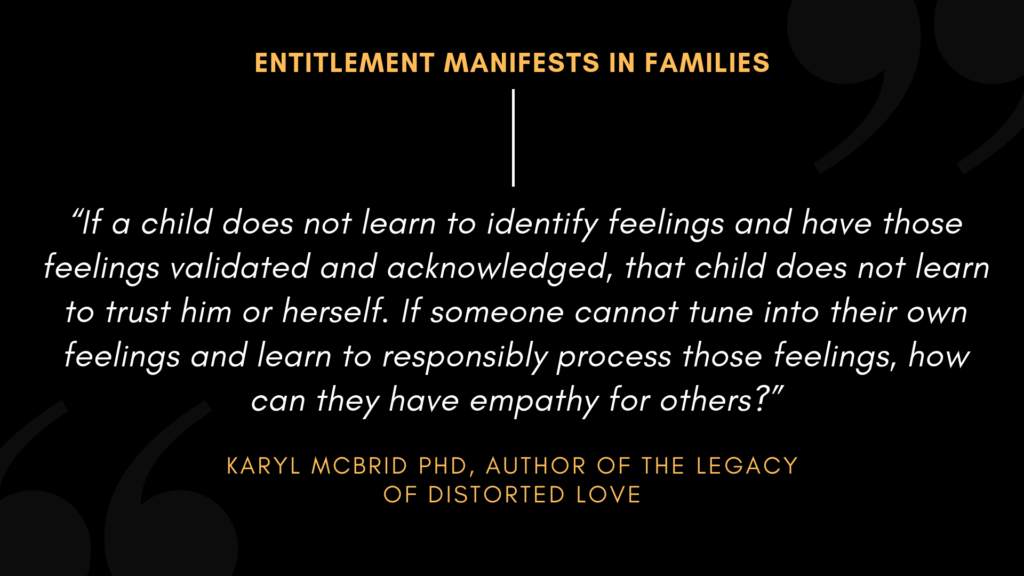 As suspected, entitlement manifests in families, but in ones that do not express feelings. This materializes in two ways, a neglected child without acknowledged feelings. The other, a child is given whatever they want letting them avoid having to face their emotions. As Karyl McBrid Ph.D., author of The Legacy of Distorted Love succinctly put it: “If a child does not learn to identify feelings and have those feelings validated and acknowledged, that child does not learn to trust him or herself. If someone cannot tune in to their own feelings and learn to responsibly process those feelings, how can they have empathy for others?”

Sometimes asking your child how they feel about their day can go a long way.

Interestingly enough, an entitled coworker views a rule that they don’t agree with as unfair, rather than themselves as entitled. Researchers at Harvard and Cornell also found that people with high levels of entitlement tended to score lower on rule-following. Along with expressing emotions, they also tend to see the world differently in order to make it match their self-image.

Are you an entitled employee?

Here are a couple of tests to help determine your level of entitlement:

Hopefully, by understanding why entitlement manifests, you will be able to not only spot entitled behavior better in the workplace but also, be able to work with them better to create a workplace where everyone gets along cohesively.