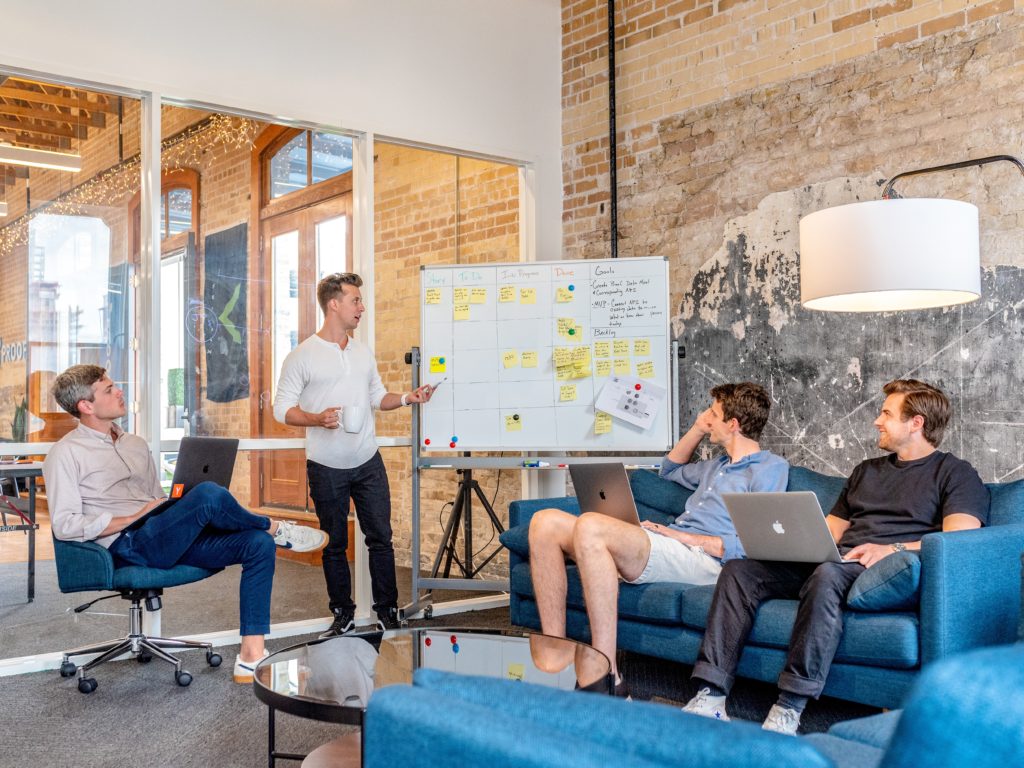 “What gets measured, gets managed” – Peter Drucker

Unfortunately, employee engagement plagues workplaces today. According to Gallup Research only 31 percent of employees that are actively engaged in the workplace. Typically, employers attempt to youthanize (yes I just made that up, but it is in Urban Dictionary) adding bean bags, foosball tables, and a host of other items to the workplace in an attempt to increase employee engagement. As a side benefit, companies hope that this will also recruit Millennials.

However, as a thought experiment, when a child receives all the toys they want, do they focus more on their homework? No, but this is a common mistake many companies make in attempt to keeping up with the Jones’ or rather, keeping up with the company on Glassdoor. Cool new workplace toys have only been around a few decades but high employee engagement has not. If anyone working at a company wants to increase engagement, they need to start measuring it in specific ways other than their Feng Shui budget.

Overtime, by setting KPIs focusing on employee engagement, companies will find it much easier to pinpoint what is really going wrong in their workplace. Sometimes it’s the culture, other times it’s the lack of growth opportunities. Time will reveal the answers, but first companies must start collecting data.

Here are five key kpis that every human resource professional should by heart if they plan to increase their employee engagement in the future:

The Net Promoter Score is one of the hallmark measurements of a successful culture. This KPI shows how likely an employee will promote their company to a friend.

“How likely is it that you would recommend working at our company to a friend or colleague?” 1-10 rating

On first glance this does not appear to have anything substantial behind it. It’s similar to asking ‘would you recommend this restaurant to a friend?’ However, a recommendation is reputation currency and if your company ranks high enough with its employees, they will put their reputation at risk to recommend your company.

This KPI usually works best when you ask the initial question:

Kidding aside, when collecting this type of data, if you have high absenteeism it’s important to consider remote work, seasonal changes, and current workplace projects. For instance, if you work at a trendy San Francisco office that has been letting their employees work remotely since the early 1900s, then chances are your absenteeism rating would have been always high. On the hand of seasonal changes, just about every office turns into a gloomy graveyard due to the number of families taking time off during the winter season. Lastly, for current projects, if a team has a big project coming up, you can expect just about everyone to show up on in the office.

Take in those three variables and if you are still seeing a decline, chances are you have either an engagement problem, or a culture problem.

“What positions in your employee have constant turnover and how often?”

The average turnover rate is about 15% according to studies done by Compensation Force done in 2017. On the high end, software engineering positions can range as high as 13.4% and outliers like Apple range as high as 19 percent. On the other hand, organizations like the FBI can reflect turnover as low as 0.2 percent. When looking at your company turnover rate, make sure to compare it to the current industry your are in than the country average.

In addition, when reviewing turnover rates, know that by definition it reflects poor engagement, but the cause can stem from many areas. A few to consider: poor on-boarding, poor culture, micromanagement, or team alignment lacking. Remember that a high turnover does not necessarily mean that the employees don’t believe in their work; there are many factors that contribute to high turnover rates.

Glassdoor is to corporate, as Yelp is to small business owners.

Small people love it, while others hate it. With Glassdoor, employees can give their current employers ratings between 1-5. In addition they can include a detailed description explaining why they gave the rating. The best part about the platform is that these are all public ratings.

Glassdoor reviews helps a company’s human resources departments understand their employees better. In addition, the reviews inform the entire online world how their culture looks from the inside. Unfortunately, most employees are inclined to write a low review rather than a high one, so it would be best to actively encourage your employees to partake in writing reviews on Glassdoor.

As a side note, Glassdoor is not infallible. The ratings on this platform are curated by Glassdoor staff which means that not all ratings show up are true. There is much debate on whether competing companies write poor reviews on Glassdoor. In addition, poor reviews often outrank the more positive ones to increase company involvement.

This particular KPI involves surveying the employee mental health and their workload perception. Companies can check this metric in a few ways. An informal approach is during one on one meetings where managers ask their direct reports:

“How are you feeling? Are you able to handle your workload okay?”

While informal it can reveal outside workplace issues that are influencing performance. However, in order for this approach to be effective a manager must have a trusting and authentic relationship with their coworkers. Another way for companies to check an employee health index is including it in the company’s quarterly survey.