What is the Seinfeld of the Millennial Generation? 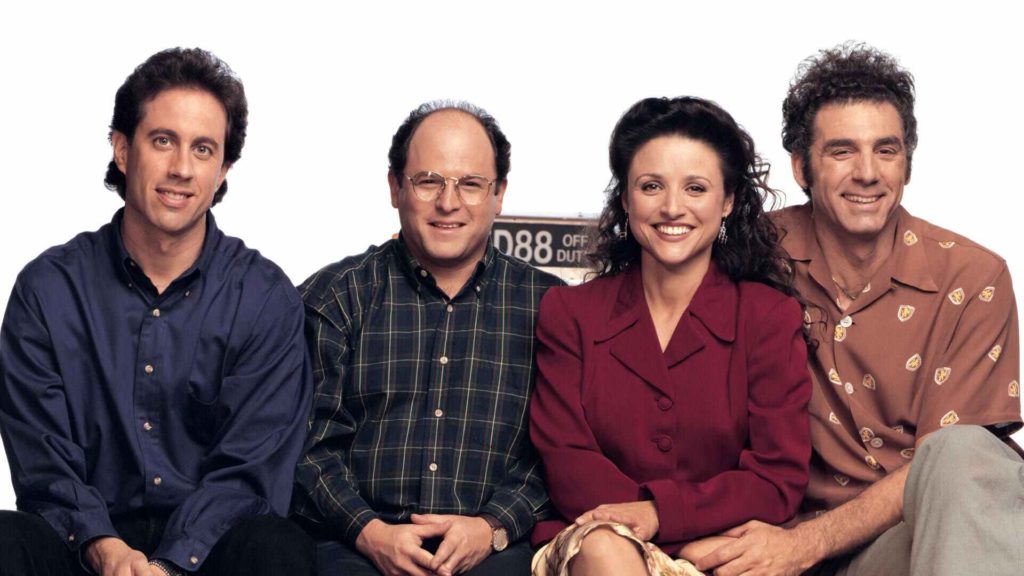 ‘Seinfeld’, is a show that just about everyone loves, or better yet, no one absolutely hates including Millennials. From the genius writing of Jerome Allen Seinfield, which he refers to the show as “basically about nothing”, rose to one of the biggest shows in television history. In fact, their season finale viewership is on par with some Super Bowls.

Everything between George and his failed escapades with women. Elaine and how everything bad happened to her. Seinfield and his occasional clips of standup jokes. And of course, who could forget Kramer with his hair all over the place that perfectly matched his personality. Each person added a unique character to blend together perfect chemistry.

In my early years of flipping through channels, roughly ten years old, I remember Seinfield as a show that was always on but absolutely boring because nothing happened and I found nothing of the characters particular attractive. Pretty interesting though on how well the show did when the sexual appeal was not used as a reason to watch. The older I got, the more I found Seinfield funny. That is probably the reason why it was referred to as an adult show).

In retrospect of entertainment in the past generation, I found there was a dramatic shift in the way of show writing. Seinfeld being the first show to really talk about nothing, to now where some of the most popular shows are on Netflix that involve dragons and others of cartoons (South Park).

In this short post, I will cover a few shows that have become the Seinfield of their generation. But, to kick things off:

What is a ‘Seinfeld’ show?

Let’s say that a ‘Seinfeld’ show is one that becomes associated with a generation or a specific time frame period. It’s the type of show when you think back to childhood that you always remember your parents watching that you would also sit down and watch as well. The show that you can say in a conversation with a similar age group and everyone knows of that show. These are the memories that usually paint many people’s childhoods.

Below are a few of the shows that are the Seinfield for Millennials: 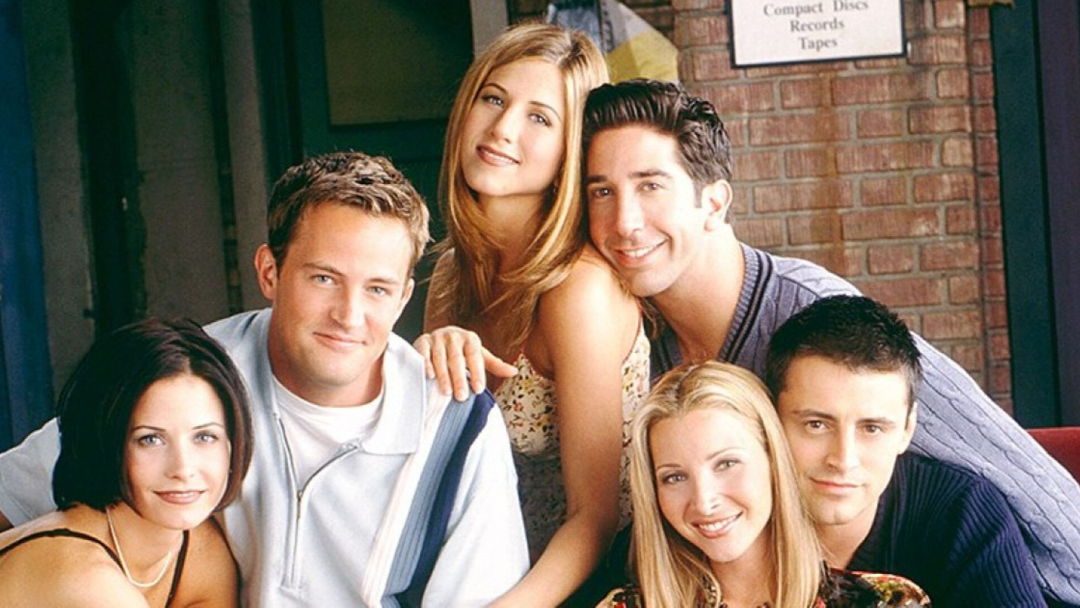 Started running in 1994 and continued to 2004 as the season finale. The show essentially consisted of six friends, three women, and men, living in the same apartment complex within New York. The show focused on everyday life situations, everything from breakups, job disagreements. Anything that had to do with the single urban life.

In Business Insider’s top 20 most-watched television shows, Friends came in number 4 just behind Seinfield which was placed at spot number 3. Definitely a noteworthy show considering the number of big-name actors that came from that show. 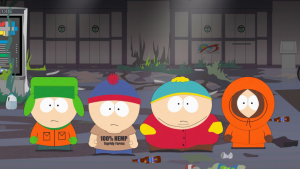 One of the first of its kind, a cartoon that adults are not afraid to say that they watch it that was edgier than the Simpsons. While the show does not have the same viewership as friends (partially due to Millennials streaming it), it still has a classic element to it. Never has a show attacked politics at such a satirical level and provided a crude way of portraying adult humor in children. Best of all, they pulled it off in a cartoon.

While in cartoon form, my mother told me it was garbage. This show definitely checks if off as a classic Millennial show, chances are if you haven’t seen it, you would have heard of it and be able to point out who Cartmen is. 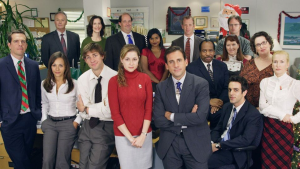 A television show with more analogies and giphys than possibly any other show in history. In addition, having won major television awards such as the Peabody Award and the Golden Globe it definitely deserves a spot on the list. The show is a sitcom poking fun at the rudimentary monotony of the typical white with job combined with realistic yet, extreme personalities.

Personally I never got into it, which left me in many social situations never knowing what everyone was referring to in the show. However, just about everyone in the Millennial generation has heard of this show so it definitely deserves a spot as a Seinfield of its generation. 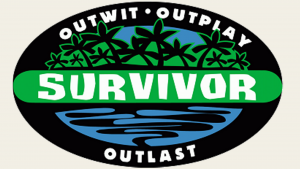 Random people selected to be on an island to spend time together for 34 days (US version). Fun fact, the Turkish version has 134 days. Contestants in the show would try to not get voted off of the island and if they are the last one there, they would receive a one million check. The show was one of the first reality television shows to hit the market that took the television world by storm. Due to its originality, it has continued to air to this very day with a staggering 38 American seasons. In addition, just about everyone associates Jeff Probst as ‘The Survivor Guy’.