10 Things That Newspapers Should Do To Attract Younger Readers 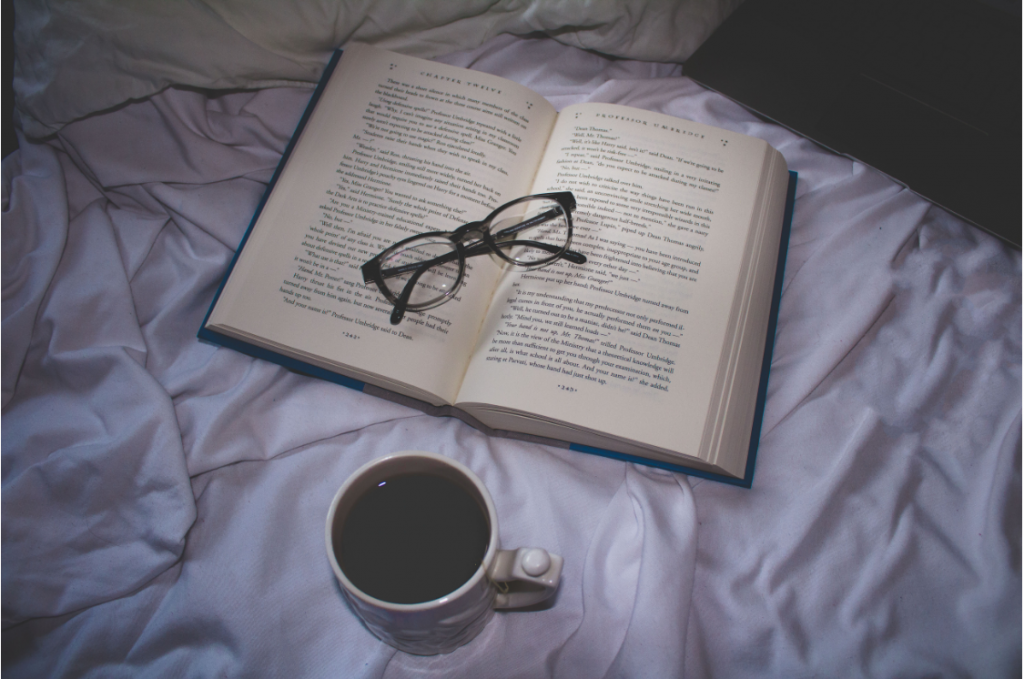 1. Switch to Digital from Print Media

In 2013, the Paper of Montgomery County in Crawford Indiana made a deliberate decision to change their revenue ratios. According to Median Insights, 94% of Millennials have a Smartphone and 74% get their news from online news sources. At the time the newspaper was bringing in 75% of their revenue from print and only 25% of digital. After rolling out aggressive strategy to improve their digital presence, in 5 years they successfully switched their revenue to earning 75% from digital and 25% print. During their switch, they rolled out new columns about management, local community work and a sports update column called The Good Sport.

Cape Cod Times, a few years ago rolled out a Facebook program called ‘Life With Gwen’. The show focuses on a woman interviewing different people around the Massachusetts region. Essentially, viewers get to live life with Gwenn by learning about different people from the community in Massachusetts. The group itself boasts an incredible nearly 100,000 likes usually gets several thousand views within 24 hours of an episode release. Fans are able to suggest people and interaction with episode guests in the Facebook group. By adding this new group, the media outlet had an increase to over 5 million visitors a month. That comes at little to no surprise knowing that roughly 83% of Millennials say they have a Facebook account.

Again, Cape Cod Times pushes the limit for what media outlets can do. According to the London Blog, Generation Z and Millennials are leading the Podcast revolution. So how does Cape Cod Times, do with this information? You guessed it, they create a podcast. actually they made five, Life With Gwen (which is also repurposed for the Facebook group), CCT LIve, Cape League Corner, Cape Cod Fun Show, and Curious Cape Cod. With adding all of these new podcasts, the Cape Cod Times effectively increased its user base 5%.

Time and time again, Millennials have been quoted on their desire on wanting to participate in user-generated content. So how does this desire manifests itself in the world of media outlets? Again, let’s go back to Cap Cod Times (If you haven’t figured it out already, I live in Massachusetts so I am a bit biased on sources). They added a column/podcast/show called the Curious Cape Cod – You Ask, We Answer. The shows accepts inquiries and creates stories and explanations around these questions. By doing so, not only do they help their audience answer their burning questions, but also they have the readers engage with the content.

What are some of the biggest concerns and conspiracies in the United States? One of the big ones revolves around the prescription-drug industry. What if you could pull back the curtain on this secretive topic? Do you think listeners would tune in? You bet! The Columbus Dispatch which receives over 100,000 readers for their Sunday addition, “pulled back the curtain” on the prescription drug industry pricing. Answering the core question, “why are perspective drugs so darn expense!” This investigative reporting is very similar to what Vice Media, a heavily watched media outlet for Millennials does in order to intrigue its readers – investigating reporting on controversial topics.

A lot of Millennials today perceive the media as cynical, especially in the area of politics. Instead of focusing on the newest murder story, or burn victim, why not add some positivity to the news? That is what Columbus Dispatch did with adding their occasional The Good Life and Everyday Heros column that highlights good things that people are doing through volunteerism and community service. Even more interesting, it a soft of Instagram-style, they intended to “inspire readers with stories ranging from people volunteering to help a church to Neil Armstrong’s moon landing anniversary.

7. Use Augmented Reality to Create a New Reader Experience

With all the new pushing from Millennials with new technology, Ledger Dispatch decided to lead the charge with this trend. Jumping ahead, the Ledger Dispatch creates an app that will view advertisements in an augmented reality format. With the app, readers will be able to view three dimensional objects and videos that are related to the content that they are viewing. The Ledger Dispatch saw a revenue increase by 30% by adding this new and revolutionary approach to newspaper reading.

In the movement of podcasts, one of the best ways that podcast producers is through influencer collaboration and promotion. By interviewing key people affiliated with the local community, followers of the influencer will flock to the podcast and download the episode. Or at least that is what most podcast producers think? Most podcast published a podcast to their original following, but fail to attract any new listeners. When influencers are interviewed, they need to be asked to promote the episode they can cross-pollinate listeners to the media outlet.

According to Harvard Business Review, the number one thing that Millennials look in a job is career growth. However, not all positions allow this, which makes Millennials focus more on self-educating – reading. The Spokesman-Review added a Northwest Passages Book that invites readers to share a book. Where this newspaper does things differently is the discussion part. Not only do they host an online conversation about the book, but they also host an event with the author and invite their subscription base to come to the event. Some are paid, others free.

While Millennials may be known for their digital prowess, they tend to value experience over commodities. In order to create events that people enjoy going to Capital Times, put together a Cap Times Idea Fest. This event consists of a two-day idea festival at the University of Wisconsin, Madison which consists of over 150 guest speakers and over 2,500 people show up. From launching this in person event, Capital Times saw a significant increase in readership and more importantly, a much higher engaged audience.