How to get Millennials to have a sense of ownership in their projects? 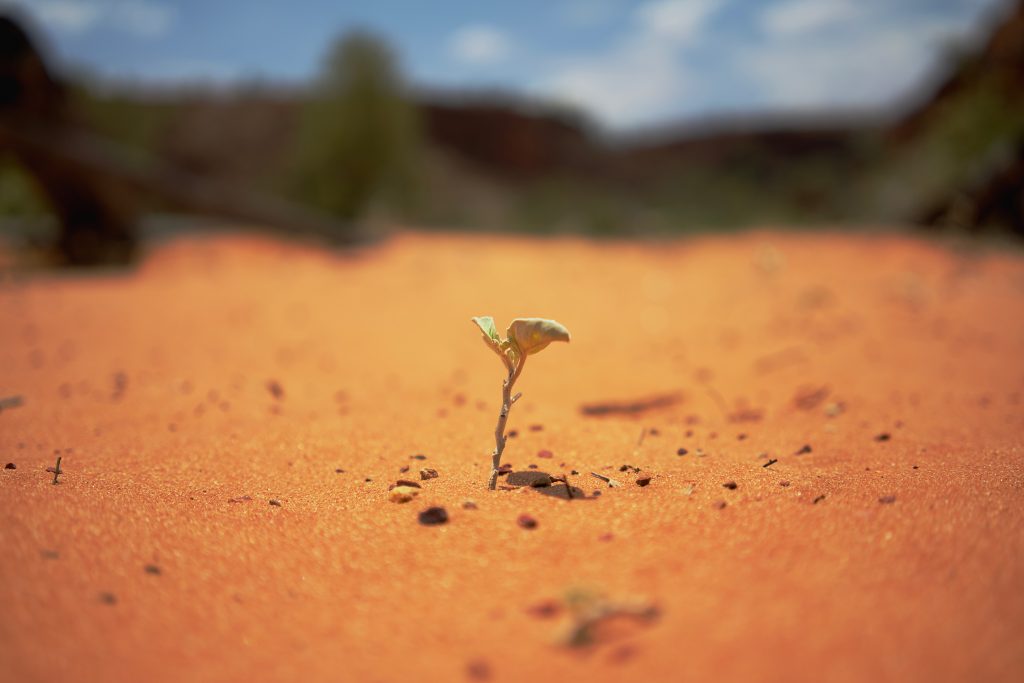 Millennials now consisting of over half of the workplace and bringing new possibilities but also challenges to the workplace. Quite a few managers have complained that younger employees usually lack motivation and drive. For instance, in the infamous Time magazine article Millennials – The Me Me Me Generation “And they are lazy. In 1992, the nonprofit Families and Work Institute reported that 80% of people under 23 wanted to one day have a job with greater responsibility; 10 years later, only 60% did.” Whether or not this is true, learning how to strike ownership in younger employees can benefit any team.

When experienced managers work with younger and usually greener employees the manager feels compelled to micromanage until a task is complete. However, while this is effective in the beginning, a direct report can become dependent on this innate involvement leading to a co-dependent relationship or rather lack of ownership.

What does it really mean to have ownership over a project?

As someone who has fluctuated on the ownership spectrum, acting completed involved to 9-5ing my job, I can tell you invoking ownership in employees is more of an art than science. Whatever approach you take, there is usually variance in the process. Regardless of this complication, there is quite a bit manager can do to accelerate employee output and engagement in ownership form. The first thing someone needs to do as a manager is define what ownership really is to them.

Why go through this step? Isn’t this just taking complete ownership of a project? In a ‘fairy tale land’, ownership is usually defined as employees feeling responsible for the output and production of a project. Usually this means an employee disappearing and coming back with a finished project with flawless performance. And if there are any problems that anyone spots, they are immediately fixed without hesitation. Lastly, in best situation, if they spot something that should be fixed, they will stay longer until the job is complete. However, rarely do people act in this way.

In a manager’s mind, the term ‘ownership’ changes from job to job and from position to position. For a software engineer, it could be that they write all the code and having the motivation to also write quality assurance test to catch any lingering bugs. For someone in the marketing department, it could be getting enough accurate data from all the appropriate shareholders and compiling the information in an easy to understand presentation without any guidance. What about someone in construction? It could mean that after someone finishes the task, they clean up the area afterwards until the job is done. Not leaving until the job is done.

By going through each of these examples, we start to see a trend: ownership depends on the job expectations.

For whatever job you would like an employee to exercise ownership and write down all the expectations you have them. Specifically, answering the questions such as, what is a good job? What common mistakes come up that employees should avoid? What would make a perfect job? Make sure all the answers to these questions are written in black and white form. Don’t just write, they do a good job writing code, expand upon good. Make the expectations quantitative instead of qualitative.

Okay, now you have a list of your expectations, maybe it’s a list of 10 specific things you expect of someone when they complete a project. Now laying down these expectations comes very clear and easy of what consists of a good job. First, just tell the direct report these are your expectations. Duh, but you can take it a step further from there. You can leverage the power of checklists and have the direct report check each one off when they complete the job.

Ownership works in that weird way, its an umbrella of hidden expectations that a manager has of an employee. Instead of verbalizing them, they simply state that they want employees to have ownership over the project, but never verbalize those expectations.

But what if they don’t follow through on certain parts? What then?

Well, you can attach finance incentives to the level of work quality. That is where annual and quarterly reviews come in handy.

While the last step is a good step to get ‘ownership-level’ quality of work, the problem at hand is what happens when the checklist is removed, or the project changes so much that the checklist becomes outdated?

In Daniel Pink’s book Drive, covers a newer theory of motivation called Self Determination Theory which aims at capturing employee’s intrinsic motivation. Now for this theory to work, three fundamental elements need to be in place. The first of the three is purpose, that the employee understands how the tasks benefits the company, believes in what the company does, and can rationalize how their job benefits the rest of their life.

The second of the triad is autonomy. The employee has control over their work schedule and output. The manager says I want x done by y date and its up for the employee to figure out (exercising their autonomy) on how they are going to complete the task. Its very similar to the education model, the teacher gives us an assignment a date, and the student must figure out when they are going to accomplish the task by the date.

The last pillar of Self Determination Theory is mastery. In this piece, employees should perform tasks that they find challenges consistently building their skill. In this state, employees can reach a mental state called ‘Flow’ originally popularized by Mihaly Csikszentmihalyi which heavily correlates with job happiness.

With all three pillars present, the researchers who originally coined believed that this environment would be intrinsically motivated to complete a task.

In Critique of Self Determination Theory

The reason why I didn’t lead with this example is because its near impossible for it to work effectively. On closer inspection, parts of Self Determination Theory were tried at companies such as Best Buy’s corporate department where employees didn’t have to come in the office to complete work. The employees could do their work whenever they wanted if they met their deadline. Interestingly enough, the CEO a few years later reversed that decision for productivity reasons.

On the aspect of mastery, sometimes an employee just needs to do a task repetitively because that is what is required of them. Not all environments have the luxury of constantly making the task more difficult so each employee can get their daily flow in.

For purpose, how would this theory work for all the employees who work for companies that are known to cause damage to others and the environment? It wouldn’t, but there are still many employees still work for those companies and industries.

Hence, with numerous surface level problems, intrinsic motivation is a good thing to strive for but it simply making your expectations known and having checklists can work in its favor.

Another Way to Build Ownership

In the process of having an employee constantly evaluating their work, the goal is to get to a point where a manager no longer needs to be involved. Hence, in the beginning there is constant involvement but over time that wanes as the employees shows more responsibility and consistency in quality. However, this must be balanced to be gradual enough so that the employee feels their manager is recognizing for their hard work and the manager is giving more and more lead way. At this rate, the employee will be autonomous and well trained on their manager expects of them. From here, they will exercise ownership levels of quality in their work.

As I mentioned earlier, ownership is an odd thing in the workplace. It can mean various things. Typically, ownership means an employee doing everything right about a job, exercising responsibility without being asked. Whether it’s a Millennial employee or more senior employee, the same principles apply.

As a challenge, I would ask for each manager to instead of asking their direct reports to have more ownership over their projects, to rather the manager have more ownership about what their expectations. Remember, managers set the tone for the rest of the tone for the rest of the team. How can employees know what to do, if the expectations are not known?