Stop Watching the News About Shootings! You Are Contributing To The Problem 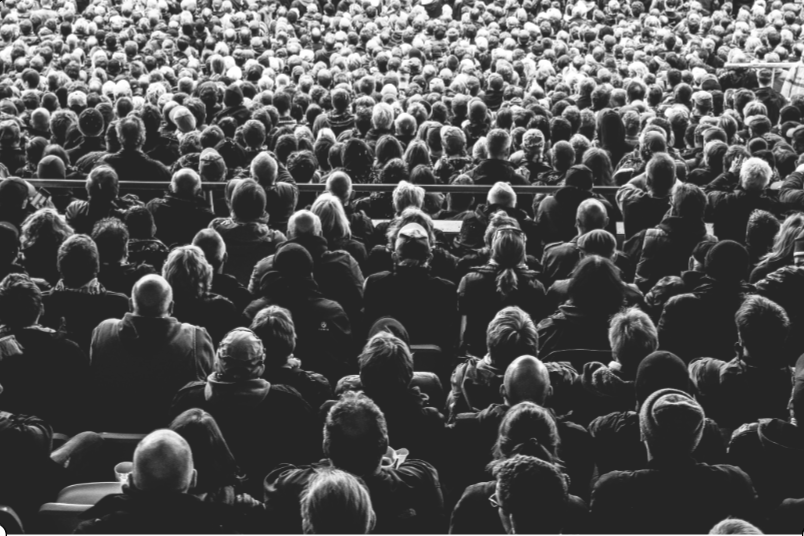 So it happened again.

Earlier this morning, I started my morning routine that consisted of making a quick breakfast and going to the gym. During this time, I make sure to not check the news, text anyone, or let anyone know where I am going. It is my sacred time.

After arriving at the local gym, I turned to look at a television screen blaring red headlines stating: “Festival Shooting…”. That was enough for me, my sacred time was ruined. Another shooting is all I had to know and I didn’t care to learn the details.

Later that day, the first thing my aunt said to me was “Did you see the shoo-”, “Yes” I cut her off before she could finish her sentence.

It’s these situations that makes me sick.

Not because there was a shooting, which is a horrible event and I send my sorrows to the families inflicted, but because people across the United States IMMEDIATELY know when there is a shooting.

Shootings as many of us know, have been on the rise lately. Often when they happen, we blame guns, parenting, school security, or the lack of students coming forward to help with the problem. But rarely do we look at ourselves in the mirror and ask how is us ‘the viewers’ that are contributing to the problem. It’s always everything else, but ourselves.

As a remedy I am going to make a strong claim:

“By watching the news and giving attention to the shooting, you are rewarding the shooter for their attack and encouraging future shootings. How? Future shooters realize they will get rewarded through attention for their crime by spreading immediate fear throughout the country with their name attached to the event.”

Earlier this month, a police officer and I were discussing the recent shootings that were happening across high schools in The US. The officer had studied shooter psychological profiles extensively and was trying to figure out how to make students come forward if they know of a potential shooter. On my end, I went to a high-pressure college (UC Berkeley) and after the early 2010s shootings, I took some time to understand the reasons behind why people are performing shootings.” As we both reflected on our knowledge, we came to the consensus to this question and the answer to the biggest driver is: ATTENTION 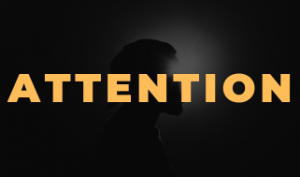 But our conclusion wasn’t far fetched as many psychologists have found similar conclusions. In Psychology Today, Robert Landy Ph.D. described the act of performing shootings analogous to actors on a stage. He illustrates, “They shoot to kill, to destroy those who choose, by virtue of praying and studying, to create. And as they do so, they document their atrocities, knowing that they will leave behind a record for all to see, as real as endless images of planes crashing headlong into the World Trade Center towers once upon a time.”

The stage, in this case, is the media, the act is the shooting, and the actor, the shooter. People who mindlessly watch these events are analogously filing in the theater watching the actors perform their act. With the media promoting a shooter’s name attached to the event and us watching the news, effectively we play out the shooter’s nightmare perfectly. We engrave their crime in history and within our minds.

But if we are to leave the stage and no one is to show up, the shooter has no one to broadcast their crime. The wind is taken out of their sails of violent ecstasy.

HOW CAN YOU HELP

Now I do understand that not all shootings have to do with attention, but the ones that do, we can help by executing these suggestions:

By doing those two simple things, those nationwide atrocities become silenced, consequently discouraging future shooters. Yes, it’s a tragedy what has happened to the people during the events and people should know. At the same time, it’s important to note that paying attention also means that you filling the seats to the actor’s performance. That one-time performance that a few of us will never forget but sadly will encourage other shooters to follow.

I hope in some way, this can help with the unfortunate state that our country is in with school shootings.