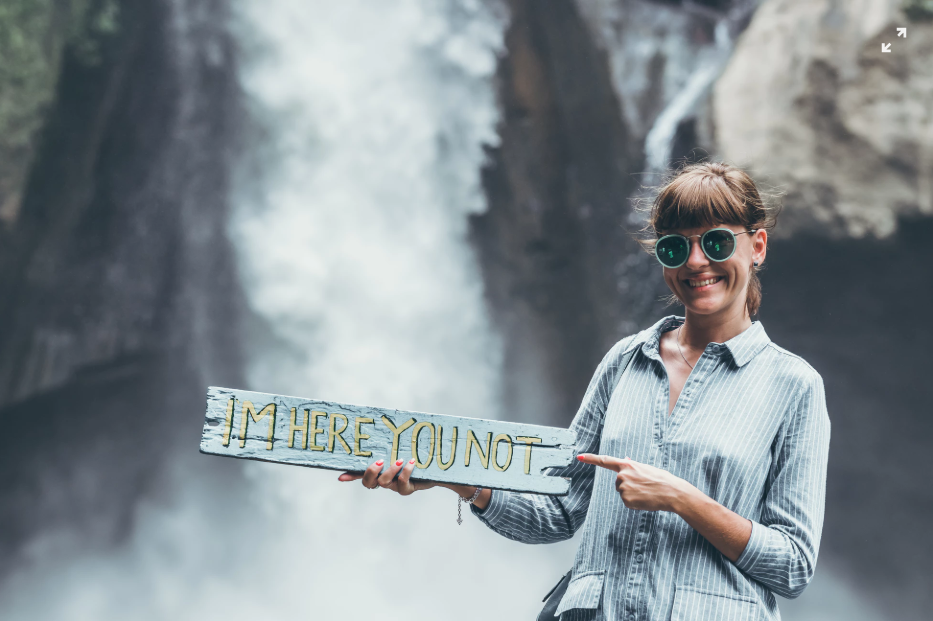 They respond: “Yep, I already knew that!”

and you think “so why are you still do it wrong?”

Sound familiar? At some point, you will run into an employee who thinks they know just about everything. As a manager, this can single-handedly be the most difficult employee to manage. If you point out a flaw in their task, they crumble and take the criticism overtly harsh. As time goes on, they become continuously difficult to work with by making excessive excuses and shifting the blame.

Most importantly though, an irrational employee can become that rotten person who ruins the whole team culture. Frances Geoghegan, Managing Director of Healing Holidays supporting this position by stating “A toxic environment can really affect an employee’s mental health and outlook on their job; it can make them question their worth and job security, which often makes them feel like they would be happier in another company.” Hence, if an employee becomes difficult to manage, they can also be tearing about the team culture in addition to their manager’s relationship. 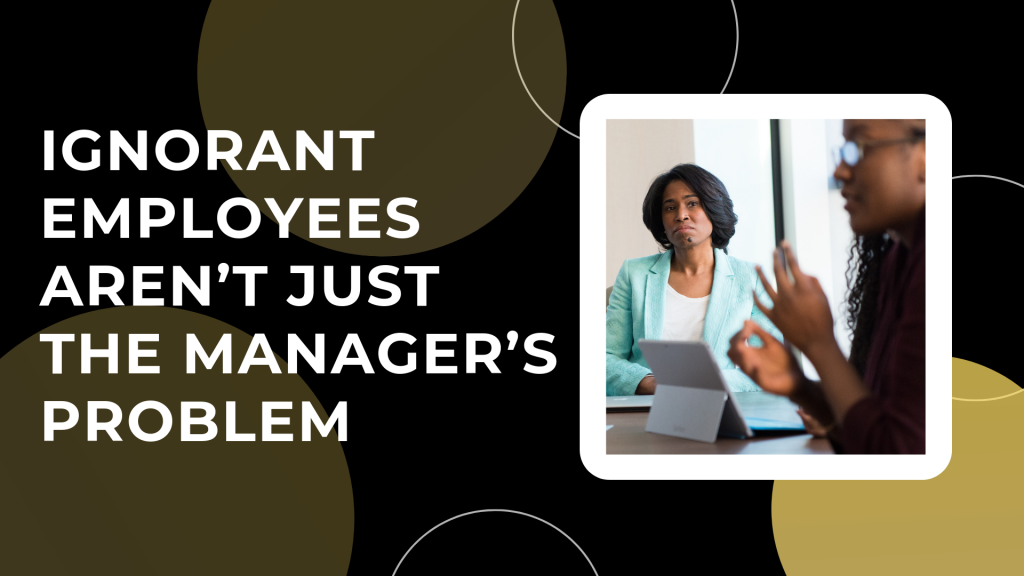 Fortunately, there is always a way to handle difficult employees that don’t involve immediately firing them. Manager can provide a systematic system to help curve this irrational behavior. As a manager myself, I know how difficult it can be to avoid exploding at the employee who thinks they know everything. My ideal fantasy way would be to tell the employee “shut up, you don’t know s**t!” and leave it at that. Just imagining how shocked they would look would put my smile on a face in any situation. Memories like this usually started with dealing with the elementary school classroom with the class know-it-all who actually didn’t know much. Classmates would often say my ideal fantasized phrase when the teacher wasn’t looking and pretend they didn’t know anything if the student told the teacher.

Some manager’s in various industries can get any with this behavior so I tip my proverbial hats off to them because it hasn’t worked for me. The problem is, unlike a classroom, your employee probably would fall into an emotional recoil and possibly exercise future passive-aggressive behavior. In addition, you probably spent a considerable amount of time and effort getting that employee fully trained so ticking them off probably isn’t the best option.

Through the dozens of industries and countries, I have worked in this question comes up continuously. The bizarre truth is the solution remains the same across different industries and working environments. Why? Human psychology does not differ between industries or countries.

So if you want to avoid getting written by Human Resources for verbally abusing an employee who has a know-it-all employee attitude, I suggest following these five steps: 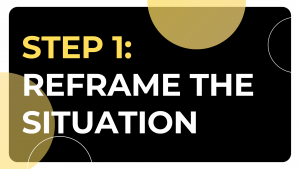 For this step, I want you to do the unthinkable: pretend that they do know everything.

Why would I suggest something so crazy? Turns out that it is more difficult to convince someone of a flaw by telling them versus, having them realize the flaw on their own. In addition, if they do a good job and they still believe that they know everything, it won’t do you any good to argue against their irrational belief.

Why would that be an effective thing to argue over? Digging into Cognitive Behavior Therapy, the irrational thought that someone thinks they know everything can come from several areas:

Hence, if you argue with them on their irrational beliefs, you are going against much more than just a mistake or an annoyance at work. That is why when a lot of managers point this out usually receive a strong reaction- the situation ties to an event much deeper. In addition, this strange mindset could have been taking place for years and it’s almost impossible to change someone’s mind in one conversation. 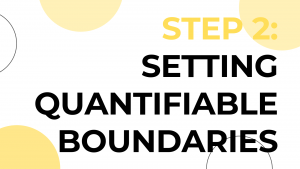 Now that you have reframed the situation effectively, you can now put together the system to help manage the irrational employee. This next step sets up the tripwire to help them realize their mistakes without you having to beat them over the head with it. Essentially, for a particular task, setting clear boundaries/expectations so if they fall short or exceed expectations its clear to all parties.

For instance, if a report is due, you need to make sure exactly what you want on that report and the level of quality. I understand this will take a bit more thought for the manager, however, it will save tons of headaches towards the end of this process.

In addition, make sure to get buy-in from the employee who thinks they know everything on this step. Ask them if they understand the expectations, and have them recite it back to you. Once they do, you are in a verbal agreement of what is required of them. Make sure to document this for later because if they stumble, you have something to reference. 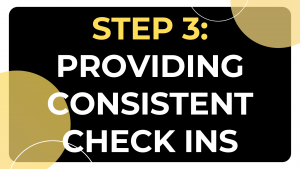 Once the boundaries are in place, you will need to consistently check in on the employee’s results. If you forget this step, you won’t be able to regularly address issues that come up along the way in projects. Typically, you can utilize one on ones for reviewing past work, especially with new employees. Meaning that you will be meeting with them every other week or so to check in on progress.

**Caution: Make sure to avoid micromanagement in this step. Only check-in during the times you have blocked off.**

Step 4: Walking Them Through Their Progress 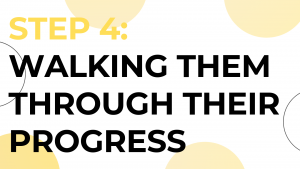 Here is where step two pays off! Once you are checking in on their work, with those clear boundaries/expectations you made earlier you can have them realize their mistakes by a simple walkthrough. Try out these steps:

Ultimately, you want to walk them through to their mistake instead of just telling them. Having them recite the expectation, walk them to the mistake and have them realize the error in their thinking ‘the results do not match the expectation.’ At this point, they will need to uncover why this mistake has been taking place which leads us to step five.

Step 5: Don’t Take An Excuse For An Answer 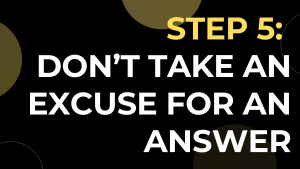 If you do Step 4 effectively, you will probably get a pile on excuses of why the task was not performed correctly. Most of which will probably not be their fault. Making an excuse is a great way of not taking responsibility for the task.

Hence, when getting a barrage of the excuses to tell them that:

“You want [x] accomplished by [y] date, or [z] reprimand will take place.”

Don’t leave any wiggle wrong. By doing so, they will most likely be very frustrated because you are chipping away holes at their ‘perfect intelligence self-image’, but most importantly, you are ensuring that they are producing quality work. You are setting boundaries and providing a relationship where your expectations are clear from them to do well in the role.

The best part of this process is that if you document everything and they continue to deliver sub-par work, you have effective grounds to put them on performance review. Be systematic in your approach and it will be huge dividends to maintaining a strong and healthy culture and employee output.