How Do You Get Baby Boomers to Adopt New Technology? 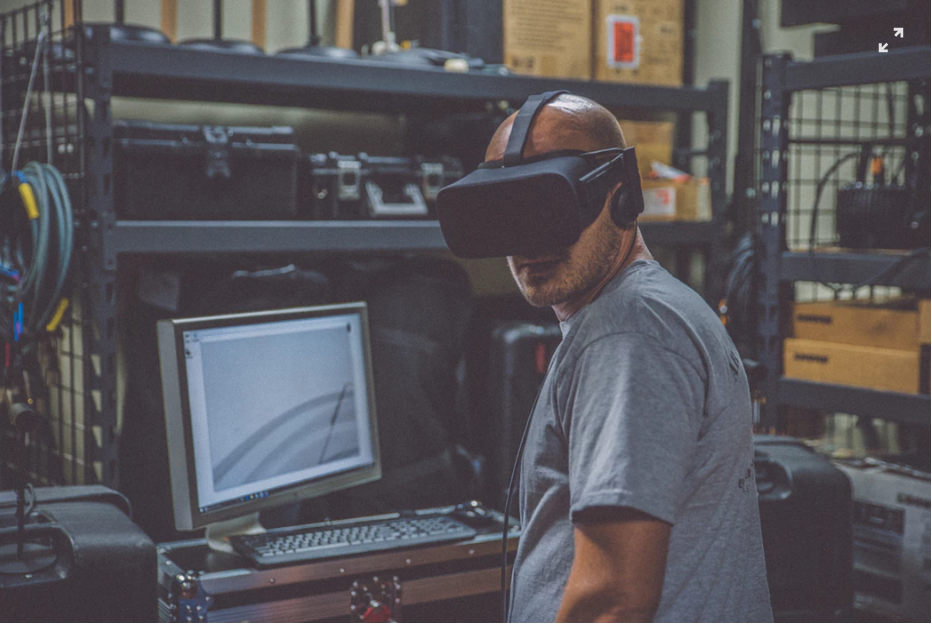 Getting anyone to adopt something new is a challenge and adopting new technology is an even bigger obstacle.

Having a Baby Boomer adopt new technology hits pretty close to home. By close I mean a Traditionalist, my grandfather. For the first time in my life I have been spending a considerable amount of time with my grandfather. During this period, I learned about who he is as a person and how he spends his day to day life. Compared to most 81 year olds, he travels immensely, and when he travels, he always tries to find the best airline deal possible.

At the moment, my grandfather uses an IPhone, can text, email, and even send pictures, however, when it comes to the internet, things are a bit of a challenge. While he knows how to find do-it-yourself videos in order to fix things around the house, he struggle to know the difference between different search browsers.

Recently, he was complaining about how Southwest (his go to airline) had too expensive tickets from Boston to Las Vegas. Looking over his shoulder, I noticed that the prices hovered around the $400 range for a one way ticket. Being a frequent traveler myself and also price conscious, (probably runs in the family) I knew I could find him a better deal. I pulled up Google Flights and found him several deals that were half the price but on different airlines. Astonished, he asked me to fill out the website information, and gave me his charge card to pay for the ticket. 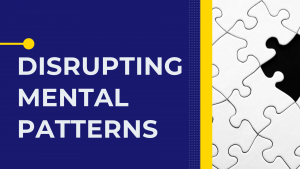 What I didn’t know at the time was that my grandfather had used Southwest for the past 20 years. Frequently he would fly from Vegas to San Francisco on a weekly basis and Southwest was the most price convenient option. Recently, Southwest the company had undergone price changes making it ‘less cheap’ to ‘wanna get away’.

My grandfather knew of these changes but didn’t know of any alternative that could be a fraction of the price. However, during the next flight that came up, he asked if Google Flights had anything cheaper. At this point he was aware that there could be a better option out there to accomplish his goal. Keep in mind, all he knew that there was something called Google Flights that had flights less expensive than Southwest but he didn’t know if it were an app or a website. Hence why he asked for my help.

For him, the price was everything, and it meant more to change airlines in order to get a better deal. 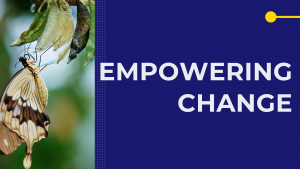 At this point, I knew I had a decision to make, I could either find purchase tickets online or I could teach him how to find it himself. It was a matter of fishing for someone, or teaching someone how to fish. When teaching him, I had to exercise extra patience and let him complete each step otherwise he wouldn’t remember them.

Standing beside him and telling him what to do, he operated the computer to purchase hi tickets. Keep in mind, typing something into Google might seem like an easy thing to do, but when you watch someone who isn’t technology native, Google can be a labyrinth. For instance, Google can easily be confused with the Windows 10 search function because they both use search queries.

It took us about 5 minutes just to get onto Google and type in the flights for his departing and arriving locations. It didn’t matter how long he took to complete the task, he had to do each time from start to end. Once he found the right flights, he was able to finish booking the flights without any supervision. After he finished, I told him to bookmark the website so he could find it in the future. (document)

AFTER THE FIRST TIME 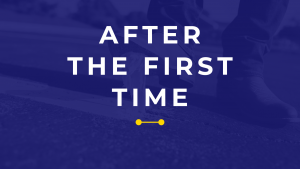 A month later he asked for my help again. Why? Because he knew I could do it faster than him. However, I did not do the task for him and I simply told him what the website was. After 10 seconds, he found the bookmark he saved, recalled what we covered and he off to his savings.

Note, there is a good reason for why I didn’t step in. There have been many studies that have pointed out that people remember significantly more when the have to perform the task from memory than rely on someone telling them what to do.

After the second time he completed the task, I knew he had the hang of it. Each time when he goes to find a flight now, he checks the Southwest website first then Google Flights. Every time when he sees how much better the new platform is, his new habit is re-solidified and he continues to use new technology to find the best flight deals.

WHY WAS THIS SIGNIFICANT? 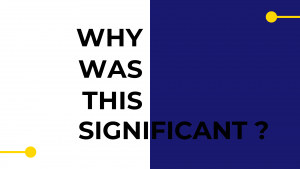 My grandfather changed his favorite airline from Southwest to Google Flights after roughly 20 years of loyalty. Old habits die hard. From a logistical standpoint, going on to Google Flights was more complex from a brainpower perspective. However, driven through the desire for cheap prices, he made the switch and effort to learn something new. I understand that this does not fall into a traditional corporate example, although, the pieces to creating change for technology adoption is outlined which can be applied in a similar way in corporate. 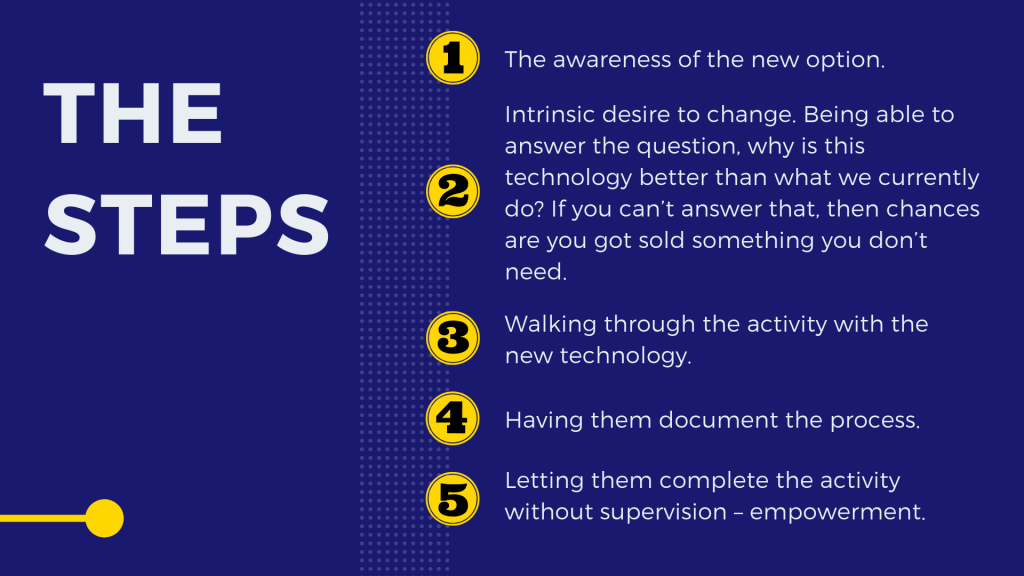 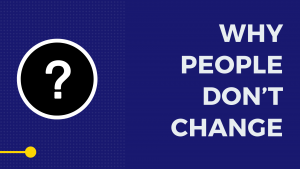 Objection: Why do we do this? The old way is better

1. They don’t understand emotionally how this will make their lives easier.

2. The new technology in fact does not make their lives easier and should not be adopted.

Objection: It is too complicated

Cause: They are not be trained effectively in the new technology.

Objection: It takes too long to learn.

Causes: The documentation is not done well enough

Objection: They continuously don’t adopt even with knowing the benefits

Cause: The team did not make it mandatory to switch.