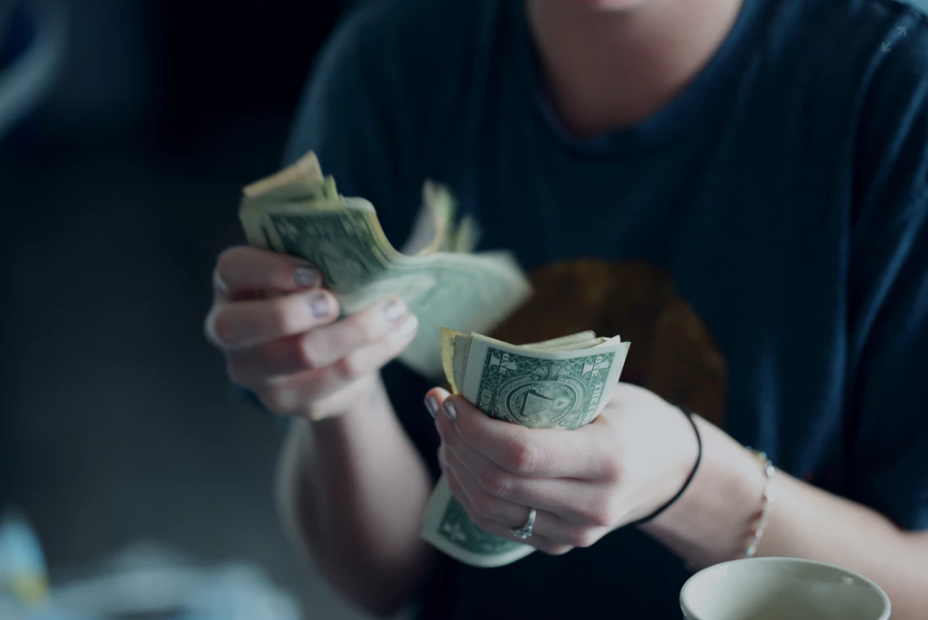 How long are you willing to wait for a paycheck? A few hours, days, weeks, or a few months?

Recently, I was reading through a Wall Street Journal article The Wait For Pay Does not Have to be So Long that examined how companies are trying to increase the speed in which people are paid. A few innovative companies are trying to make sure that payment is received the day its due rather than a day or two late. To show how important the same day payment is, the article mentioned a fascinating program that Wells Fargo deployed called the Overdraft Rewind program. In this interesting program, Wells Fargo waived any overdraft fees only if the customer received their payday a few days late. As a result, 2 million customers avoided overdraft fees.

2 million customers. Sit on that one for a second. 2 million people are living from paycheck to paycheck where if they miss a payment by a day or two, they will overdraft.

When I initially read the article that was a red flag for me. If 2 million Wells Fargo customers live paycheck to paycheck, would having same-day payment really solve their financial problems?

WHAT IS A PERFECT BUSINESS TO OVERDRAFT IN? 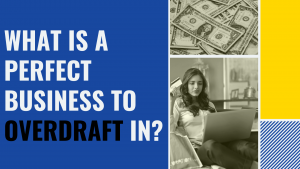 I work in a business where payment is one of the slowest on the market- keynote speaking. Imagine this, a client books you to speak by giving you a security deposit (50% of the total payment) to secure a spot on your calendar. From there, you speak at the event and usually more times than not, they mail you the second half of the deposit after the talk. In addition, they usually cover all travel expenses for the event so you are out of pocket on that. In total, you have already performed the task and are waiting on travel + 50% of the payment. There are many times where you won’t receive the full payment a few weeks to months later. If that is slow enough, you still need to wait for the mailed check to clear the bank.

In order to accommodate such irregularity, I had to run financial projections and make sure that the bank account had reserves to accommodate clients delivering money late and also seasonal changes. This met not paying myself and making sure the employees were paid. With almost a dozen employees, the payments can get pretty irregular making it perfect to cause overdrafts. However, with all of these variables, we still have not overdrafted.

Hence, when I read the article, I thought it was bizarre that having payment come one day faster would someone fix the financial problems of so many customers.

HOW DO PEOPLE HANDLE THE CONSTANT OVERDRAFTS? 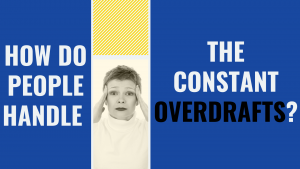 As a result of people not wanting to overdraft, the author of the Wall Street Journal article pointed out, “Mr. Klein believes slow payments cost workers billions of dollars a year in overdraft fees, loans, and other fees. Some $30 billion is lent out each year in payday loans, according to a 2017 study by Financial Health Network, a consumer-finance advocacy group.” In other words, some people compensate by getting loans to meet loose ends. Unfortunately, this creates a down spiral of debt and makes it harder to meet payments for the next pay period.

Some companies are able to take action in these situations. Amazon pays employees multiple times per day for some positions. However, not all have the ability to pay on such a consistent basis. In fact, 12% of private companies seem to pay employees on a month cadence, but more than half of the US workforce works on an hourly basis making daily payments a viable option.

WHAT THE ARTICLE SEEMS TO BE MISSING 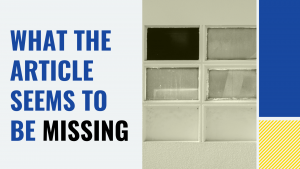 The article’s underlying premise is: if people had money sent to them faster, they would be able to avoid overdraft fees. However, I think the article didn’t focus much on the individual and how they were contributing to the problem. I think a couple of points to add would be:

If someone is living on the poverty line, ~$25,000/year, the overdrafts make complete sense because they don’t have much income to ‘save for a rainy day’. However, if they are far above that then it could come down more to the individual’s personal finance decisions. Just a side note, 78% of the United States live paycheck to paycheck while only 12.3% live in poverty.

If customers consistently overdrafts then there might be a financial habit that needs to change.

If its salary then there is little excuse to continuously overdraft. Usually, people can ‘back of the napkin’ math you can figure out what your budget is to save a bit and handle occasional setbacks. However, if its contract or project-based then there can be slow unexpected times of year.

THERE IS A WAY TO AVOID OVERDRAFTING 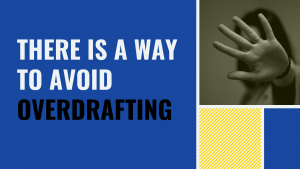 By the way, there is a law that requires overdraft fees to be optional.

Here are a few things that people can do to avoid those unnecessary fees if their payday is late:

While I understand that there are many reasons for someone to overdraft in their payments such as unexpected medical payments or kid expenses, I think the idea needs to be further explored. Simply pointing a finger at the system and complaining that it does not get money fast enough to their employees is easy, but unstable when more closely examined. In addition, if it’s the technology/system that needs improving than its out of the hands of the people who need help.