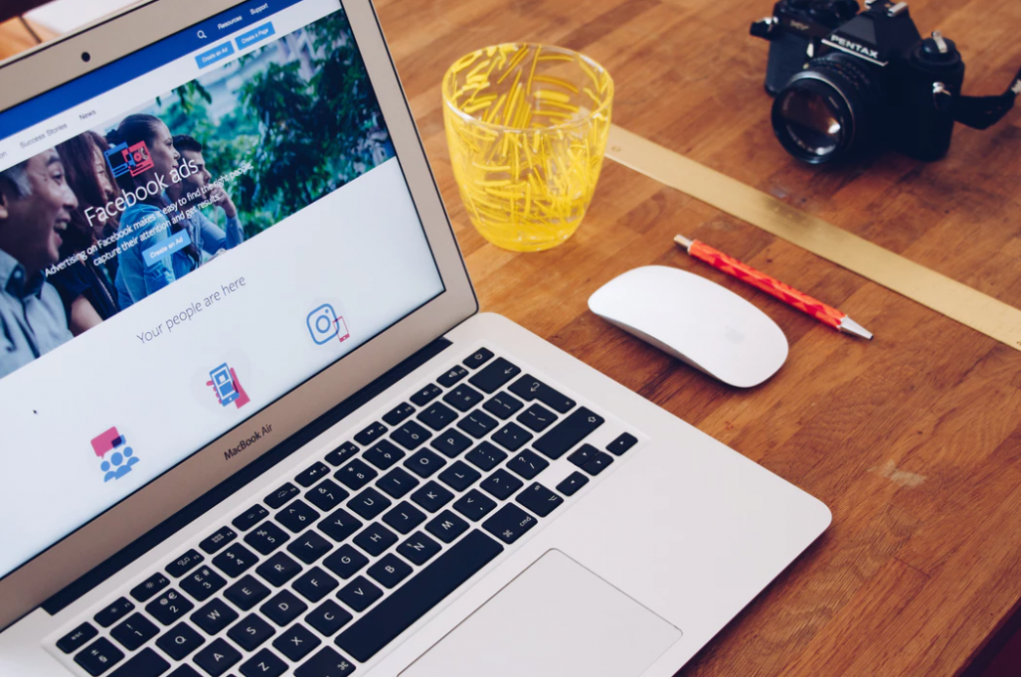 I was actually relieved when Instagram announced that they plan to remove the ‘likes’ feature on posts. As someone who has an Instagram business profile, I constantly worry about the posts being liked enough. This usually leads to a daily head and heartache. When I post something and it fails to deliver, maybe getting a lousy 2 likes, without fail I feel a sinking pit in my stomach.

No one likes me. No one cares about my brand…except for my mother and aunt.

In response, as any other entrepreneur would do, I started looking at Instagram influencers and what they were doing successfully. You know, the fitness models and Lamborghini entrepreneurs. Running through my pivot checklist, I answered the questions:

After a careful S.W.O.T. (Strengths, Weakness, Opportunities, Threats) analysis, I found out that my strategy had some glaring issues. My G rated pictures mixed with intellectual quotes seem to be sparking as much engagement as a Millennial at a Bunco tournament. What things I could do to triple my engagement? Should I add some six-pack shots? What about a rented car? Or maybe a photoshoot with a model? Or stylish filters that will make Kelley Jenner jealous? The experts are doing it, so why shouldn’t I?

Having PG-13 photos on my business Instagram account has nothing to do with the brand, but it could help with engagement…

But why do I care so much about Instagram even though doesn’t even lead to revenue for my business? Or yeah, ‘Likes’. That constant feeling to be more quantifiably accepted by my peers. As someone who is naturally competitive, I want to make sure that I am liked more than my fellow strangers- whatever that means. 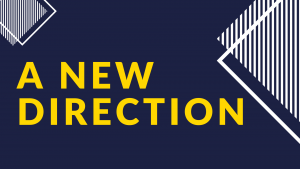 Once Instagram announced the possibility of removing likes in the United States I felt a sense of hope from my constant stress. I could simply post my pictures and not care about how much they are liked. In addition, Instagram stated that “users will still be able to see the number of likes and views their own posts have received.” Reflecting on this point, I thought, “perfect, I can see how much engagement there is and I don’t have to be ashamed for my failures.”

So maybe I won’t have to rent a boat, a supermodel, or a filter that magically creates muscles. That should save a few bucks. In addition, Instagram told TIME that the main reason for the change is that “we want your followers to focus on the photos and videos you share, not how many likes they get.” I totally agree with this. My brand just needs to create great content…what a great idea! Those people who are not liked can focus more on creating getting followers. A perfect strategy for people who are currently unlikeable.

In addition, Facebook has is also considering removing likes. Probably not a huge surprise knowing that Facebook owns Instagram and is responsible for the original pull back on likes. This could mean two platforms where I will feel less embarrassed about my lack of likes.

As much as this sounds nice, I don’t think this strategy is going to deliver what it is promising. If the platform does not lead to revenue and I don’t feel inclined to post out of peer pressure, why should I be on the platform?

As Fake As It Gets 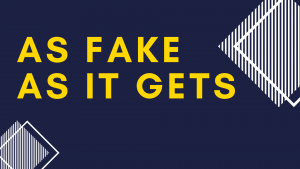 Just do a Google search on “Instagram Likes” and you will find several companies on the first page that will offer Instagram likes for a price. Yes, that means someone can easily get thousands of likes on a post simply by paying for it, not organically. On a tight budget, you can even go onto Fiverr and ‘Edit you to look like an Instagram model’ for a high-end bank crushing price of $5.

Personally, I know a few influencers who pay for extra likes on their posts leading to a dependency trap. They need to keep purchasing likes so each post has a similar amount of likes. In certain corner of Instagram, it becomes smoking mirrors act- big profiles, fake followers, fake likes, and fake engagement. Now, not only accounts are like this, but it’s near impossible to tell which some of the time.

So why do I compete when I don’t even know what I am competing with is real? Could it be that any part of Instagram could easily be bought creating the same problem as before? Fake followers, fake engagement, etc…

Using a Platform Means the Platform Uses You 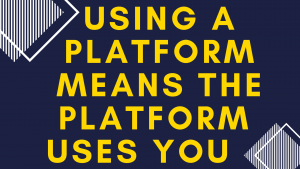 “If you let your head get too big, it’ll break your neck.” – Elvis Presley

I have seen countless friends get used by a social media platform when it started with innocent intention. It follows a normal pattern: someone joins a social media platform out of curiosity. Originally as an experiment but ensuring they have strict boundaries from what they post. However, overtime those values get bent at the mercy of getting engagement and likes on the platforms. Each post there is a bit more skin or a more risky act.

Unfortunately, an endless treadmill manifests in the brain because of our amazing ability to adapt to new levels of stimulation. (I mentioned why in my TEDx talk on Smartphones). Hence, people who join social media platforms run the risk of destroying their personal boundaries by constantly trying to outdo their past dopamine hit/post.

There are countless deaths by people who were trying to capture a memorable short for a social media post, but it cost them their lives. They were dying for fame and achieved the first part but missed out on the second. Again this is not everyone, but social media exists solely through human engagement. No engagement, no platform.

Social media thrives on this model and they are effectively able to create a treadmill effect through- gamification. A qualifiable that drive the user to increase their use of the platform. Maybe it’s a few more likes, a well thought out comment, or a jump in following. Remove the quantifiable part, users have a harder time if they are improving.

Threats on the Horizon 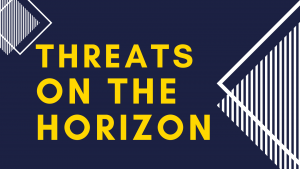 People are layered with psychological weaknesses that are constantly being exploited by marketers. Remember subliminal television, robotic calls, spam calls and fall into this same list. Unfortunately, people’s psychological weaknesses are constantly exploited. If one platform, stops, another will take its spot. For instance, Tik Tok is quickly gaining momentum breaking one billion users mark has a Hearts feature to track user engagement.

I would argue that the engine to a lot of social media is ‘likes’. It latches onto our psychological weaknesses and encourages us to participate more on the platform. However, if you remove the engine, the car won’t move and the social media brand won’t grow. While I am very excited about the change to remove likes. However, I am skeptical about it becoming the norm on social media platforms because:

Remove the likes, the engine stops, and users will flock to another platform that leverages this psychological weakness. I don’t know what will really happen, but I know what drives me to post- trying to outdo my last post while keeping my moral boundaries. If the likes are removed and I don’t have to worry about being liked as much since my peers won’t see, why should I be on the platform?

Because other people are? There are people everywhere. Because it brings in revenue? It doesn’t for my business. Because my customers enjoy looking at the brand posts? Apparently, they don’t, according to my likes.

Remove social pressure for likes, and I don’t think I would care to post anymore. While I am happy about the change, I am not sure if it will work the way Instagram is intending.