What Does ‘Ok Boomer’ Mean? And Where Does It Come From? 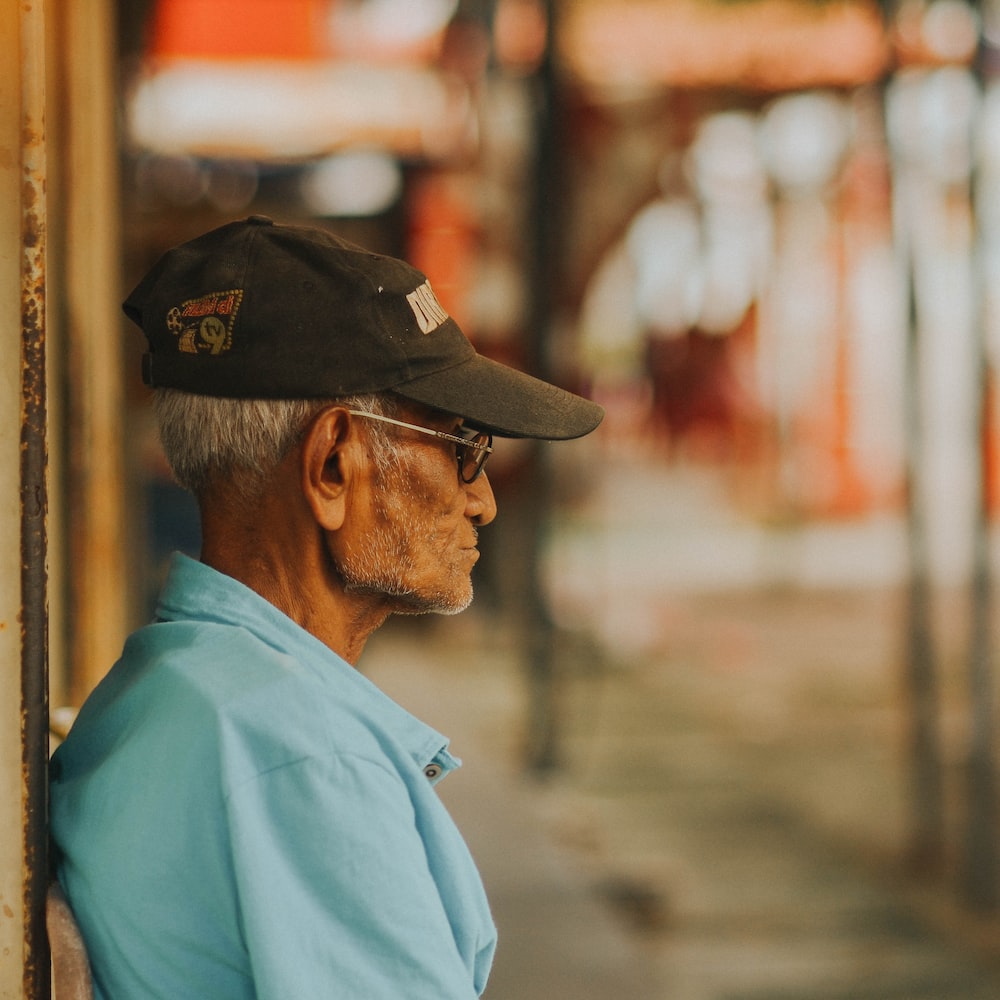 As someone who travels around the world speaking about generations, uncovering the source of terms like avocado and Millennials or ‘Ok Boomer’ is a part of my job. The best part about understanding the ontology of the term, is that its source is often much different than popular opinion. Unfortunately, most of these terms are common generational stereotypes memes that divide groups, make headlines, but people quickly forget about them. Even for this meme of ‘Ok Boomer’, hit headlines late last year and now most people are not talking about it.

The term spike happened in late 2019, but now it’s losing popularity. This will probably continue into mid 2020s to where searches for these terms will drop back to normal levels. With these constant shifts, it begs the question of what really is the term ‘Ok Boomer’, where does it come from, and why should people care?

What Does ‘Ok Boomer’ Mean?

It’s an insult created by people who are younger, to those who are older. At its core it’s a disagreement in values. While some try to paint a dark picture saying that is it the dark future of the younger generations, others just use it as a casual word to disregard someone who is older, like ‘okay mom’, ‘okay dad’, but instead of parental titles, its generational.

Typically its’ used when someone of the Baby Boomer generation (born between 1946-1964) patronizes someone who is younger, or offers unsolicited advice. When the younger person disagrees with the older person’s point of view, the response is a simple ‘Ok Boomer’.

Some radio hosts such as Bob Lonsberry went as far as labeling the word ‘boomer’ as “the n-word of ageism.” Francine Prose, an author who writes for The Guardian suggests the phrase reflects general cultural acceptance of discrimination against the old. In addition, Myrna Blyth AARP executive, in an interview, told Axios “OK, millennials. But we’re the people that actually have the money.”

Unknown to popular belief, the meme ‘OK Boomer’ was first used on Reddit in 2009. However, for years the meme flew under the radar staying out of the mainstream spot light and crept in the corners of Reddit. However, there are a series of changes that lead up to its spike in popularity in late 2019.

The spark to the fire started on the app TikTok that had an older man accusing people from Generation Z (born between 2000-2015) of having ‘peter-pan syndrome’. Essentially, suggesting that younger people have an ideal version of the world where their utopian ideals cannot coexist with the reality. This accusation was filmed and recreated in a comedic expression in favor of the younger generation to undermine, and demonstrate the patronizing point of view of the older people in the video.

After this video, two musicians Peter Kill and Jed Will published a song on SoundCloud, dedicated to “all the 65 + crowd on SoundCloud.” A sattric song making fun of older people. Its chorus, that I admit is quite catchy, began being used across TikTok (a social media platform), as a background song for videos. In a short time, the song received over hundreds of thousands of listens.

After the song launched, there were a series of different interviews and public displays of using this expression that caused the mainstream media to pick it up. One of which was in New Zealand during a hearing where a woman retorted to an older man using ‘Ok Boomer’.

Does the ‘word’ really matter?

Not really, it’s just an example of a generation term meant to frustrate someone else as they navigate the age range of becoming older and going through constant change. Generation words such as ‘Yuppe, avocado toast lovers, Hippies’ have all been used throughout history. The reason why it’s different today in my humble opinion is that with social media causes tribalism which polarizes groups further from each other than ever before. In other words, move along, just another word that was created with a joke in mind.