Do you Know Your Generation?

Find out what generation you belong and what the media is saying about you. 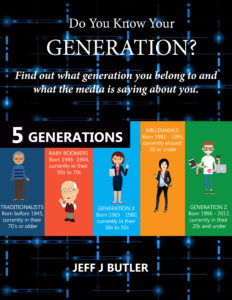 Sign up to receive our weekly tips about each generation straight in your inbox!

Enter your name and email address below to subscribe.

IT'S TIME TO KNOW WHAT GENERATION YOU BELONG

IT'S TIME TO KNOW WHAT GENERATION YOU BELONG

AND WHAT THEY SAY ABOUT YOU..

Butler is a third-generational Silicon Valley entrepreneur and has founded three companies at the age of 27.

As a computer science major at U.C. Berkeley, whose program was ranked second in the country, he experienced the ongoing parade of companies and recruiters trying to woo him and his classmates. Butler has quickly built his reputation as a memorable presenter with tangible solutions for attracting, retaining, and engaging Millennial as employees and customers. Within just the past three years, he has spoken at two TEDx events and multiple Fortune 500 companies such as Google, Amazon, and LinkedIn.

Butler spent the first years of his career at some of the world’s fastest-charging startups and tech companies before launching his consulting company in 2016. He is the author of two books The Authentic Workplace and The Key to the New You.

Ready to know more about him?

JEFF HAS BEEN FEATURED IN

HERE’S WHAT PEOPLE ARE SAYING ABOUT

"Jeff spoke to my team at Mulesoft and gave a very entertaining talk on technology. Definitely recommend for your company event!"

"I was really moved by Jeff’s talk. He spoke from the heart and really cares about the audience. So glad we got Jeff for our event!" 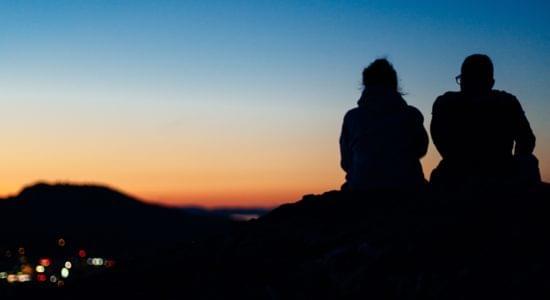 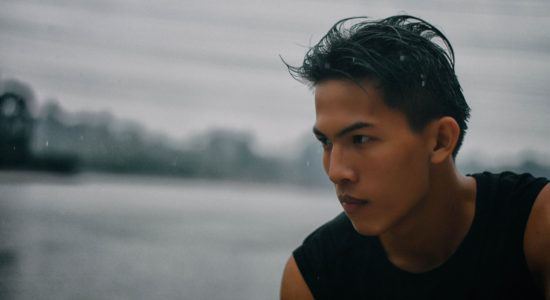 According to Gallup research only a third of employees are engaged in the workplace which means employees, low productivity and high turnover. As a consequence... 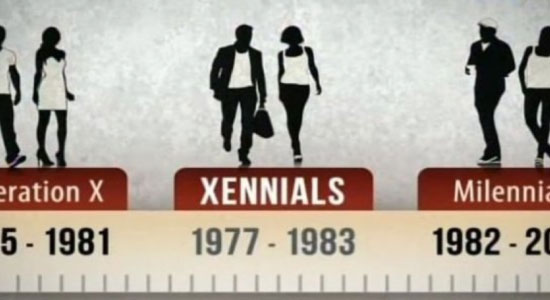 XENNIALS- THEY ARE NOT GENERATION Y OR MILLENNIALS, SO WHO ARE THEY?

When reading through generation articles, you will probably come across the generation terms like Generation X, Generation Y, Millennials, Baby Boomers...