Please use the following content for your event to include in marketing materials: 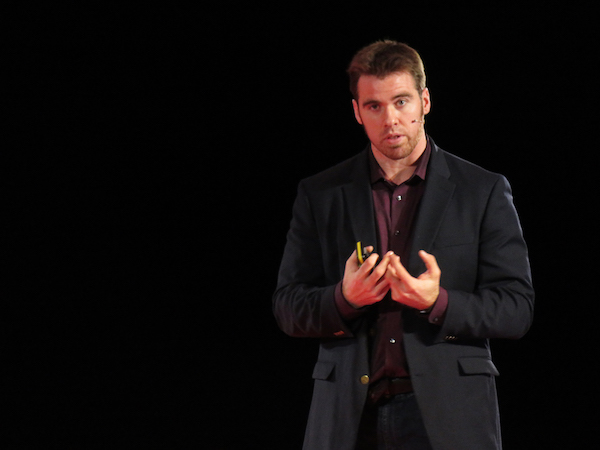 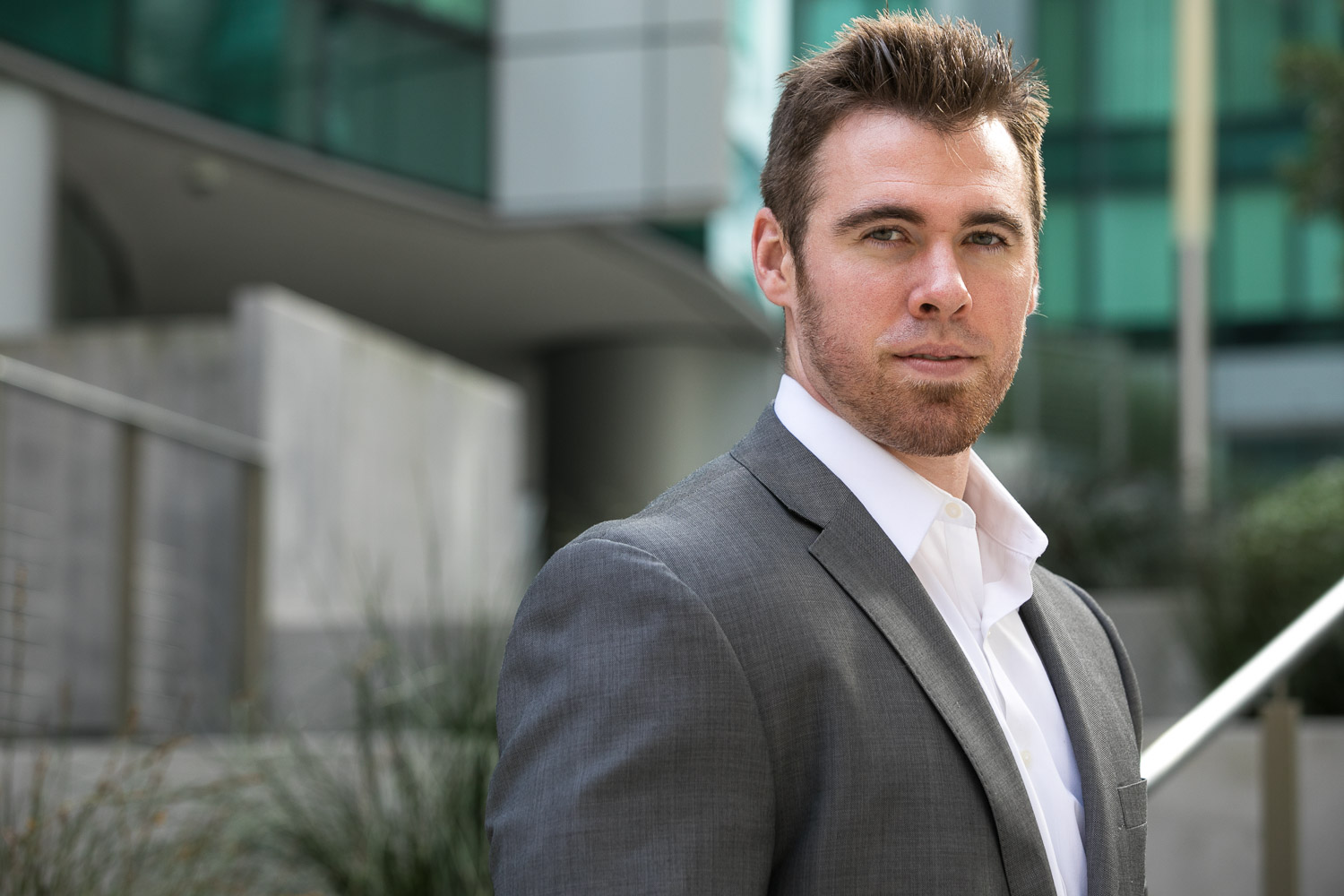 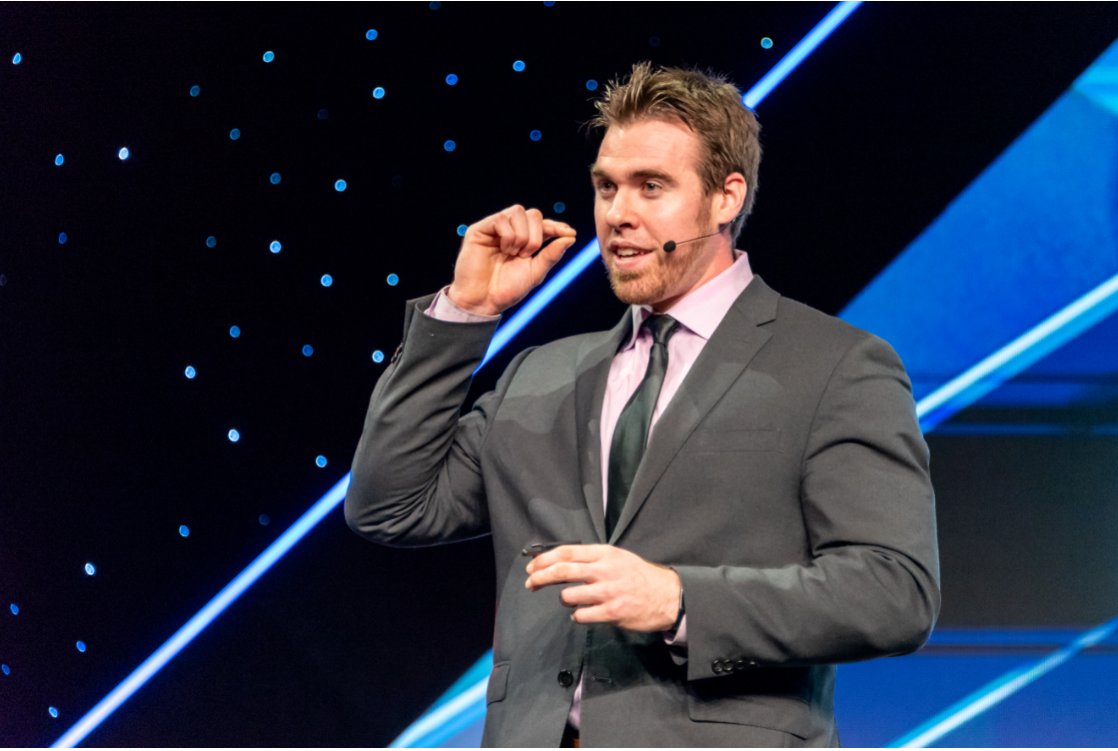 Jeff Butler is the author of two provocative books - The Authentic Workplace and The Key To The New You and CEO of JButler International. Having written over 100 articles on workplace dynamics, his insights have been featured in dozens of media outlets such as Forbes and HR News. In addition, he has appeared on TEDx in both 2016 and 2017 with both talks focusing on psychology. Before Jeff founded his workplace consulting company, he spent almost a decade in Silicon Valley working as a Software Engineer which is where his initial interest in organization psychology began to develop. Since then, he has personally addressed over 100 organizations internationally on workplace dynamics issues such as Google, Amazon, LinkedIn, and Wells Fargo. He lives in Boston, MA with his family.

Butler has quickly built his reputation as a memorable presenter with tangible solutions for attracting, retaining, and engaging Millennials as employees and customers. Within just the past three years, he has spoken at two TEDx events and multiple Fortune 500 companies like Google, Amazon, and LinkedIn.

Butler is a third-generational Silicon Valley entrepreneur and has founded three companies at the age of 27. He grew up in the era with the highest employee turnover rate in American history…a rate which shows no signs of reversal. As a computer science major at U.C. Berkeley, whose program was ranked second in the country, he experienced the ongoing parade of companies and recruiters trying to woo him and his classmates.

Butler spent the first years of his career at some of the world’s fastest-charging startups and tech companies before launching his consulting company in 2016. He is the author of two books The Authentic Workplace and The Key to the New You.