Why Millennials Don’t Like to Make Phone Calls? – From a Millennial 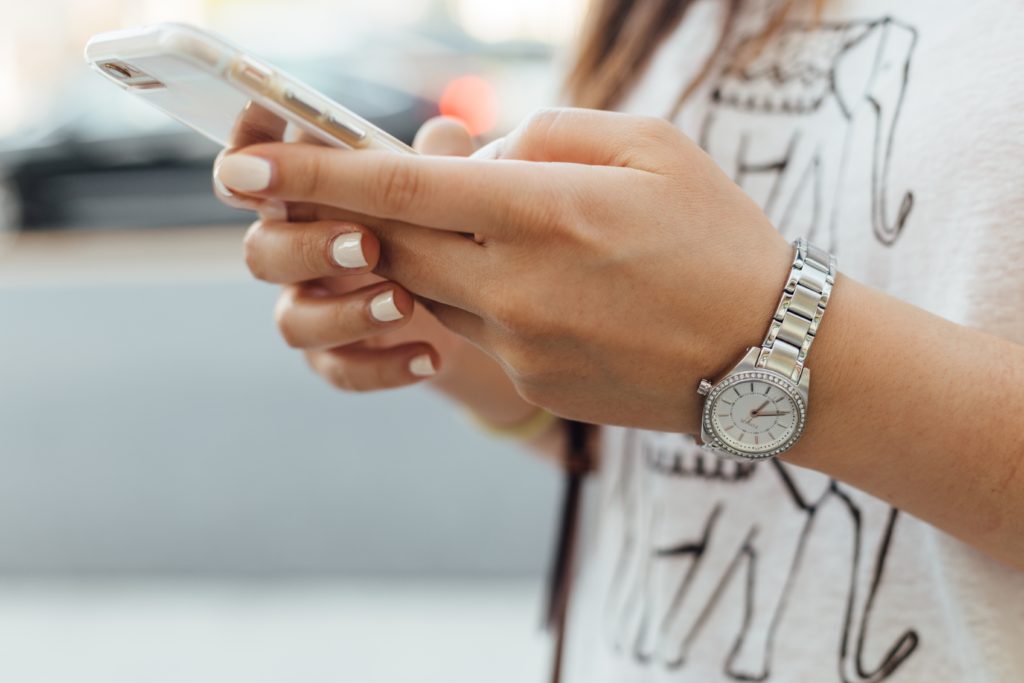 Just about every speech I do, I seem to run into this question ‘Why do Millennials avoid making phone calls.” Because of this, I decided to set the record straight and explain why. If you are not too familiar with the Millennial generation, they are the individuals born between 1981-1996 according to Pew Research, and they currently occupy over 50% of the workplace.

Many of the newer trends such as remote workplace, gig economy and newer technology have become associated with the Millennial generation. Just as Generation X, and Baby Boomers have shaped the workplace, now the Millennials are up, and soon Generation Z will follow. With each shift, there are always misunderstandings and conflict that needs explaining.

As a Millennial, here are what my colleagues and I say why we prefer not to have calls: 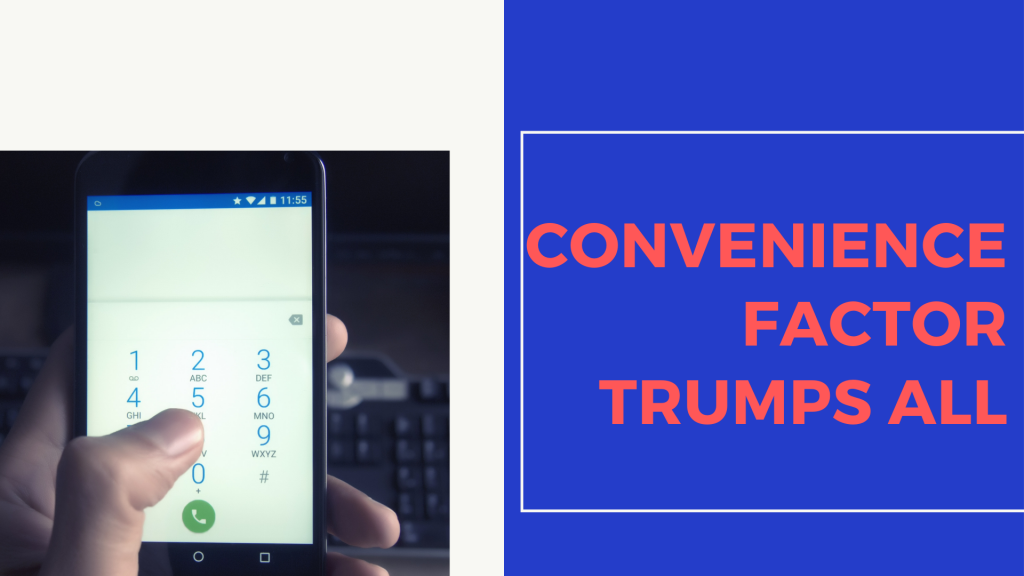 Imagine that you are in the middle of a meeting that you were trying to get for years. If you close it, your career trajectory completely changes for the better. Just as you sit down at the meeting, you feel your phone vibrating and see that someone is calling. You silence the phone and focus in on the meeting. There were times to respond to the call when the interviewer took a bathroom break, but you didn’t want to be rude and make a call during the meeting. After the meeting is over, you look at the phone and notice there is no voicemail so you call the number.

You find out your spouse was calling you about a television they bought without your consent. They unfortunately spent $2,000 dollars without your permission even though you had a television. If you had the ability to text, you could have silently messaged them during the interviewer walked out, asking your spouse what the situation was, and course corrected after hearing their agenda.

If texting happened here, the situation would have been completely avoided. These kinds of situations happen all the time in the world, where the convenience of texting can do wonders.

Personally, I find texting is a much more convenient for the following reasons:

FEAR IS NOT THE ISSUE, POLITENESS IS 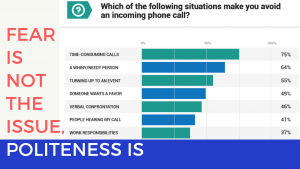 BankMyCell put together an amazing survey that polled more than 1,000 millennials looking at their preferences with phone usage. The highest reason why Millennials avoid an incoming phone call is time consumption. Again, a convenience factor coming into play, not a social awkwardness.

When considering why Millennials don’t make outbound calls, the same theme surfaces. In a Wall Street Journal article, covering why Millennials aversion to phone calls, one Millennial described the situation as “without emailing/texting first can make it seem as though you’re prioritizing your needs over theirs.” On an anecdotal level, this is exactly the reason why my Millennial colleagues and I don’t call people randomly either. You are essentially knocking on someone’s door wondering if they are available to chat. With text messaging, you don’t go through the same privacy issue and can stay ‘respectful’ to someone’s time.

Millennials, choose to text rather than call for convenience and politeness factors.

IF WE NEED SOMEONE IMMEDIATELY, WE WILL CALL, OR WILL WE? 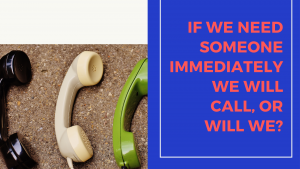 For more intense conversations, calling should be used. In nonverbal communication psychology studies, done in the 1950s, researchers found that only 7% of content determined whether or not we liked someone versus 38% for tonality and 55% through body language. If calling is used versus text, context goes up from 7% to 45%.

However, as much as I would like to say Millennials make good decisions about when to call, there are many surveys proving otherwise. In a 2013 survey, 59% of 21 to 50 year olds said they would or might break up with someone they were dating casually via text- ouch! In another survey, focusing on Millennial preferences on facetime, the researchers found that 49% preferred email over facetime- an alarmingly high rate. Unfortunately, Millennials prefer to avoid calls a bit more than they should.

The line between convenience and being personal is becoming blurred and constantly shifting. One generation says its over here, and another says its there. One says its a texting situation, the other phone call. As George Orwell warned “Each generation imagines itself to be more intelligent than the one that went before it, and wiser than the one that comes after it.”

By understanding the why behind why a generation makes certain decisions, you will effectively learn to put aside differences and work together without wanting to bang your head against a laptop in frustration. Allowing communication to flow also introduces an incredible effect where each person can learn from each other and see eye to eye in conflict.

If you ever have a question for a different generation- ask! Who knows what you could learn!