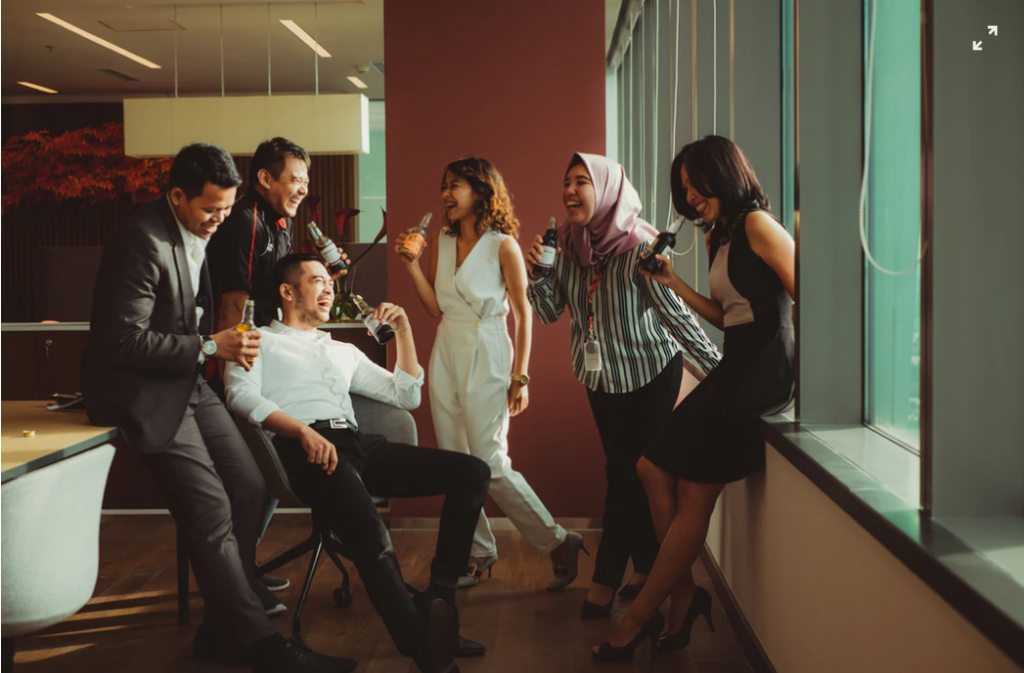 Several years ago, when I worked in corporate as a software engineer, I spent most of my time in a high rise building in San Francisco. It was tier 2 Silicon Valley startup, free food, flexible hours, game room, but you probably never of heard of them, hence the tier 2. My team consisted of programmers all under the age of 40 each seasoned with 5-15 years of experience.

During the week before labor day, we brought on a new hire, let’s call him Bob since I don’t have his permission to tell this story. Bob, almost 50 years old, a full-stack software engineer moved from New York to San Francisco. Previously, he worked as an engineer for a finance company where he experienced strict hours along with formal business attire. Since he was new to our company, we prepped him on our culture and also made sure to take him out to lunch to feel welcome.

However, we forgot one critical thing.

Bob joined us the week before Labor Day. Labor Day falls on a Monday, which means people don’t usually show up to work on a Friday and they work from home. Well, Bob ended up going to work that Friday when no one was in the office. From making this mistake he actually missed his daughter’s soccer game trying to get back from the daily commute. The Tuesday after Labor day he was in the office furious about what happened and wanted to quit. All I could think of is who would have known it would have come to this…

It’s these kinds of situations that usually go by unnoticed, but tend to create generation tension in the workplace. Handling an age-diverse is no easy task and it requires some extra thought from managers. In this article, I suggest a few tips on handling work diverse environment. I spend a great deal of time traveling around the world helping different industries adjusting to different ages in the workplace so some of these tips can extend beyond just engineers.

The first tip for managers is: 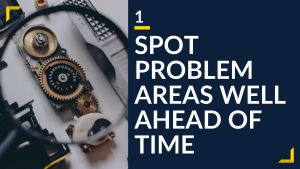 But what are problem areas specifically?

Well, it comes down to this concept called Adam’s Equity Theory, basically, humans try to maintain fairness in our environment, and when that fairness is violated, people naturally try to correct by decreasing their output or becoming resistant.

What areas could there be a lack of fairness? 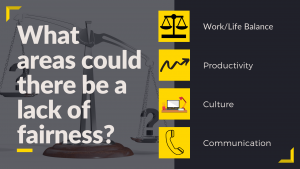 It’s important to note these areas and ensure that the team has a cultural norm, yet dynamic ability to change and learn from one another. By doing so, you will find most of those friction points easy to spot. But, how do you communicate these expectations to new hires? That leads us to the next point: 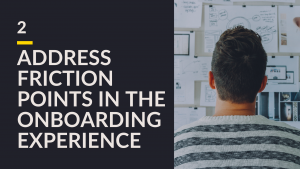 Just about every company that I worked as a software engineer had an amazing onboarding experience. You would get free swag but had to sit through a boring Powerpoint presentation about company culture. While the culture part comes across as boring as Henry Fonda picking blueberries, its monumental to handling age-diverse workplaces. 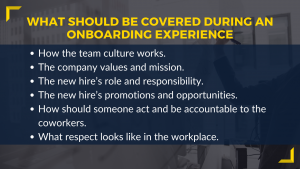 Here are a few items that should be covered during a strong onboarding experience:

But how do you help the new person integrate into the culture past the onboarding experience? This brings us to our next point. 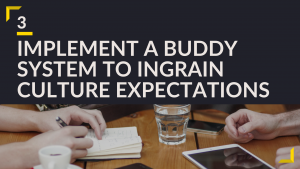 Once the new hire passes orientation, the real work begins. They will be off in the workplace wilderness where they will have to navigate the nuanced intricacies of the workplace culture. However, who would they reach out to about odd situations that happen? For instance, where do you go if the bathroom toilet paper runs out? Probably not best for the team chat room, so someone else has to help out if you don’t have it documented somewhere. That person to the rescue is called a buddy.

This particular person will be the sole Q&A source for the new hire. In addition, the buddy will provide hands-on guidance through ramping up with the new technology stack and team meetings. A good hack in picking a buddy is finding someone who looks like they could be a future manager one day and pair them up with the new hire.

Now taking age into consideration, if you can find someone a different age than the new hire, pair them up! Why? Because the two employees who normally would never talk, are now buddies. Being deliberate about choosing a buddy can be an excellent tool for building leadership traits in succession planning and also mitigating future workplace conflict.

Occasionally, the new hire will mention to the buddy new ways to improve current company processes which can be invaluable information to the company. But how can leaders leverage this unexpected information?

4. Set up Systems to Capture Each Person’s Knowledge 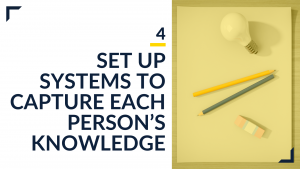 One of the biggest arguments for having diversity in the workplace “having diverse perspectives on common topics” according to Angela Stringfellow. However, diversity in perspective is completely pointless, unless the team or working organization at large have both a way to collect ideas and a way to execute those new ideas. In order for this to be possible, systems have to be put in place like nets to capture new ideas.

As a team, here are a few options you can add to your working environment to help turn your age-diverse environment into a competitive advantage:

Now having these systems in place, won’t guarantee that people will volunteer ideas. According to Google research in Project Aristotle, one of the most important elements of a strong performing team is where people feel psychologically safe. More specifically, employees feel safe to share new ideas without being reprimanded.

In order for people to feel safe, the manager must be willing to have an open authentic relationship with their direct reports. However, to build a trusting relationship in the workplace is out of scope for this article. Still, it’s just important to note, that even though you have meetings with someone, it does not mean that they will volunteer their next greatest idea. You need to have trust first.

5. Avoid Changing Performance Because of Age 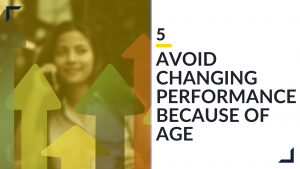 One of the biggest struggles for age diverse environments is changing their expectations based on the individual’s age. Why is this the case? Because people often associate age with experience, and naturally people think experience automatically correlates with improved results. Unfortunately, this erroneous conclusion often leads managers to expect younger employees to not be as capable of certain roles and older ones to be more capable. (Check out Peak – Secrets From the New Science of Expertise by Andres Ericcson and Robert Pool for more information on this).

What managers need to do that are leading age-diverse teams is to realize that there is a bandwidth of acceptable performance. A manager regardless of the person’s age should make this bandwidth clear on what constitutes average, good, great, and ‘what will get you fired performance.’ By doing so, the direct report will have a clear idea of what to do. As they often say, you can’t hit a target that you can’t see, so why wouldn’t you give your direct report a target they shot at?