Where Did the Avocado Toast Millennial Stereotype Come From? 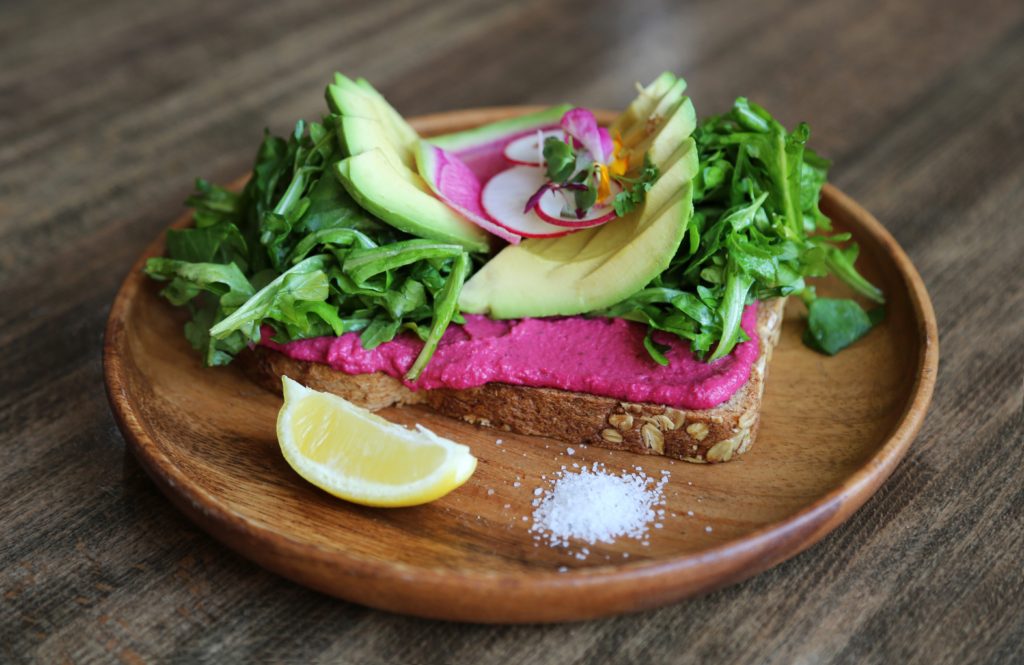 Isn’t it obvious that all Millennials love avocado toast?

As a Millennial, I am not a fan of avocado toast. Should I be?

I see having plain avocado sandwich is similar to eating a cheeseburger, but holding the meat…hence, avocado can work alone, but it usually needs some company. But if you are an avocado toast fan, I have nothing against you; except for your toast.

When I discuss generation dynamics, this stereotype is always a laughing point. Non-Millennials just find the concept funny, while some Millennials roll their eyes and tweet about it later. Unfortunately, I already had to respond to a few of those.

However, very few people ask, ‘is this stereotype true?’ They just accept it, thinking that since this is a widely held belief, it must be true. Or if they don’t believe it, but they have no idea if it should be true. After telling this joke for the first time, I realized I had no idea where it came from, or was it even true. I was just accepting it without thinking.

As a result, I decided to put this article together digging into the Millennial avocado stereotype to really see, is it really true. Hopefully, this will clear up a few my unsupported jokes and help clear the table with a common stereotype.

The Truth Behind the Avocado Toast Stereotype

In order for this stereotype to be true, there would probably be a higher percentage of Millennials who eat avocado toast than other generations. Therefore, to make sure its a valid claim, a generation avocado toast study is needed! But who has the time to do that?

Fortunately, after poking around the helpful big Google, I found an article from Huffington Post answering this exact question. Huffington Post paired up with YouGov looking at house prices and avocado preferences. What they found is pretty startling! Essentially they surveyed people of different ages asking if they loved avocado. From the poll here were the conclusions:

However, the post also considers house buying trends of Millennials and avocado toast. But why was Huffington Post concerned about this? It turns out, avocado toast is the first part of the stereotype. For us to understand the full picture, we need to look back at a bit of history.

The Origin of the Avocado Toast Stereotype

This began with a Time magazine 60 minute interview with an Australian millionaire. During the interview, the millionaire, Tim Gurner, discussed his early life experiences when he reflection on his earlier career decision that led to his success. That vein of thought led him to reflect on the younger generation stating, “When I was trying to buy my first home, I wasn’t trying to buy smashed avocado for $19 and 4 coffees at $4 each.”

Tim Gurner believes our housing crisis will be resolved when young Aussies inherit the ‘incredible wealth’ from the Baby Boomers. #60Mins pic.twitter.com/iET9sus8qW

This quote in the interview went viral, the sarcastic stereotype was born where Millennials should stop spending money on avocado sandwiches in order to afford a home. From that one incident, avocado toast exploded in Google Trends search queries. People were talking about it, and everyone was polarized.

Unfortunately, the story was taken out of context. Earlier in the interview, Tim Gurner mentioned how hard he had to work growing up, “When I had my first business when I was 19, I was in the gym at 6am in the morning, and I finished at 10.30 at night, and I did it seven days a week, and I did it until I could afford my first home.” Hence, in this light, the advice probably came from a place to work hard, and receive the benefits later in life. Instead of a mindlessly bashing Millennials.

Is Avocado Toast Really that Expensive?

But is avocado really that expensive? Well, it is hard to say. If you go to a Los Angeles cafe in smack dab in the middle of Hollywood, chances are you will pay around $15.95 for avocado toast. Not too far off of what Garner was advocating. However, if you were in Jackson, Wyoming, you would pay around $10 for avocado toast. Still not that much less.

Point being, Garner was pretty close to his initial avocado prices, but at the same time, erroneously concluding that Millennials are the biggest lovers of avocado. It’s not a bad idea to be cost conscious, even if you are in the beginning of your career.

It’s unfortunate that the well intentioned advice from an Australian led to one of Millennial’s most infamous stereotypes. 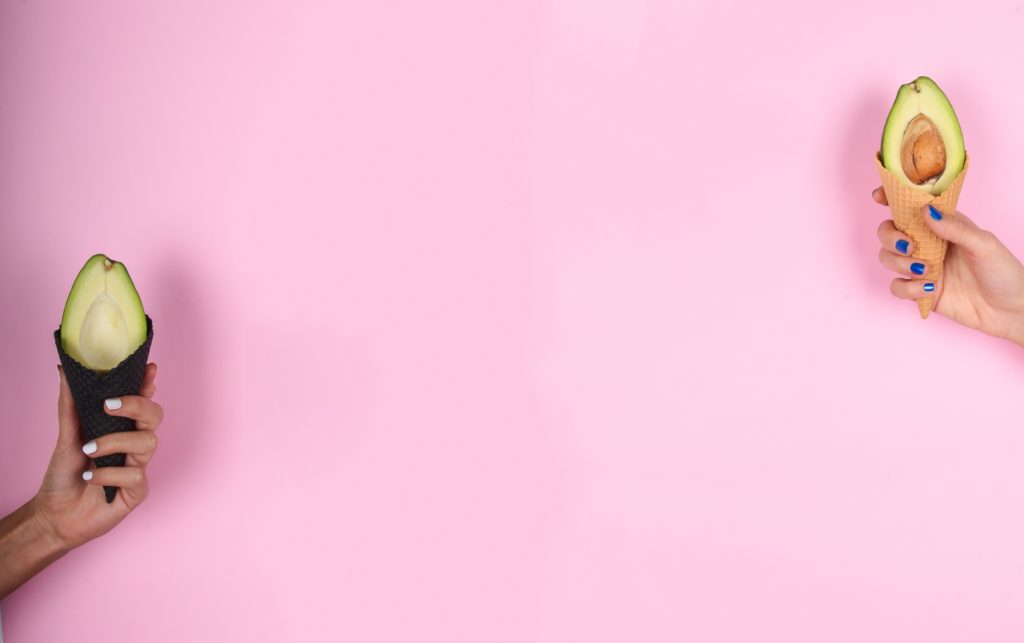