What Does the Media (Fox, CNN, CNBC) Say About Your Generation? 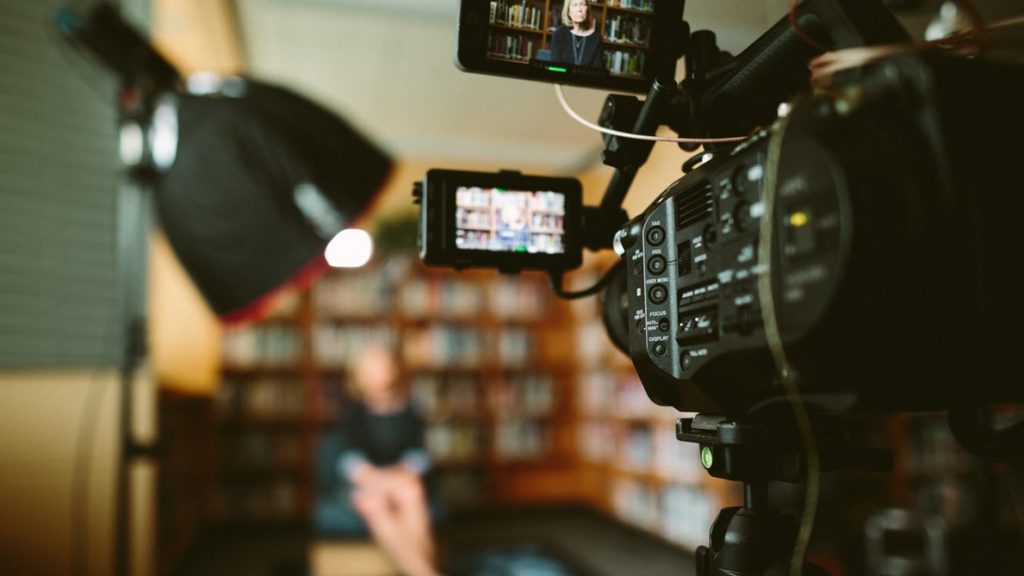 Generation stereotypes have existed for thousands of years, going so far back as Socrates (455-399BC) to have said, “The children now love luxury; they have bad manners, contempt for authority; they show disrespect for elders and love chatter in place of exercise. Children are now tyrants, not the servants of their households. They no longer rise when elders enter the room.”

Due to the fact that generation stereotypes such as younger children are spoiled while older people are grumpy, have existed for so long, why do we continue to use them? Or a better question, why does major media sources still use them? Many academics have pointed holes in using such a large cohort to explain individual behavior.

Unfortunately, the simple answer is that generation stereotypes are an easy way to create a polarizing story. By criticizing one generation, this creates friction between generation resulting in media ‘buzz’.

Below are examples of different generations and what Fox, CNN and CNBC typically says about each one of them. Most of them are backed by data making their viewpoint much more interesting. Do any of these apply to you? 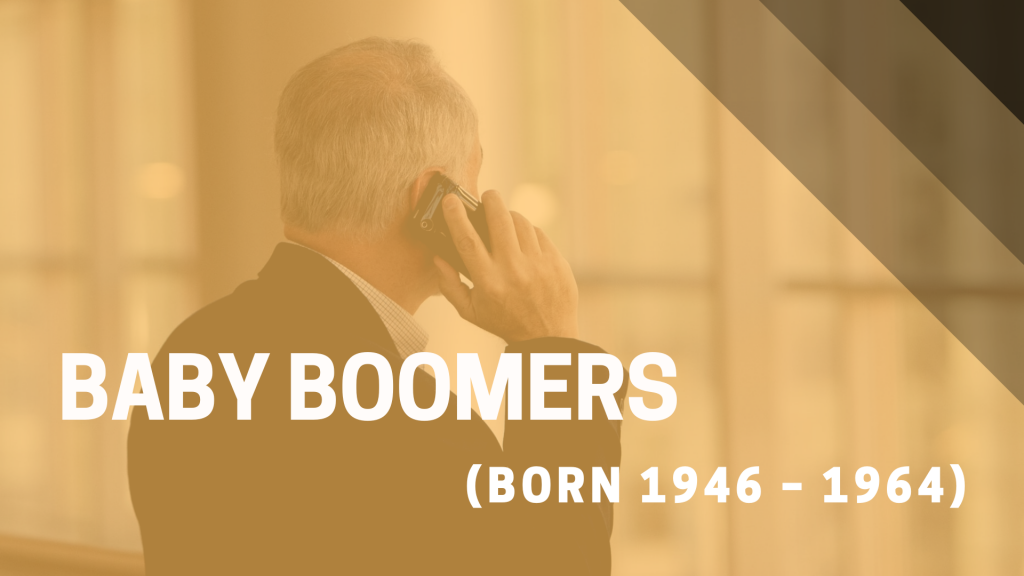 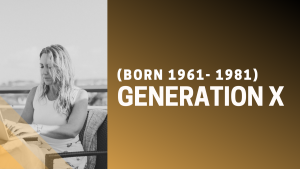 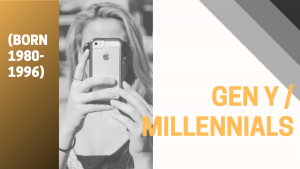 Note: they are not the same time frame period, but they are close enough so the media often conflates the two. 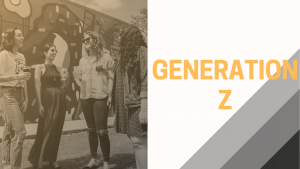